An avenue for women to have their voices heard’ 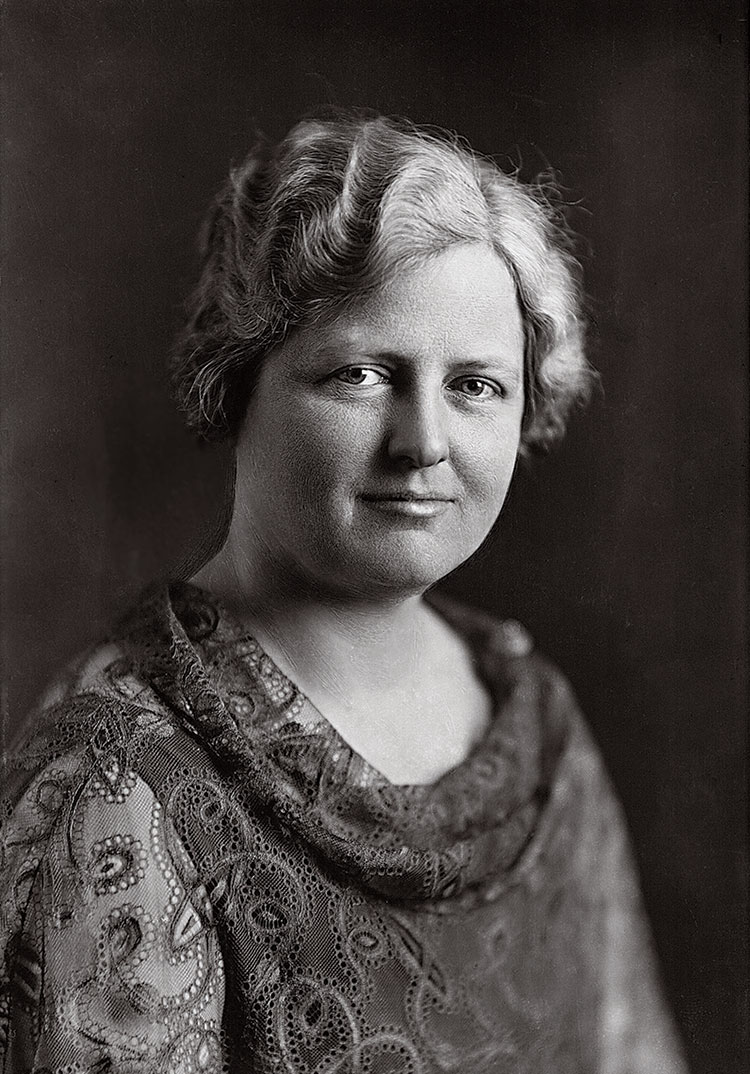 An avenue for women to have their voices heard’

The woman after whom the Harriet Worrell Society Award is named was a Drexel Dragon, through and through. Harriet Worrell’s love for Drexel was evident over the years through her commitment to the University, especially to its alumni. Worrell earned two degrees from what was then the Drexel Institute, in 1909 and 1915, and went on to serve as both an employee and a volunteer for the University and for its Alumni Association.

During her time as a student, Worrell served as corresponding secretary of her junior class and vice president of her senior class. She was also an athlete, taking on the role of captain of the hockey team in her junior year.

She graduated and became a secretary with Lansing Co. in Philadelphia in 1915, but it wasn’t long before she returned to her beloved University. In 1924 she took the position of secretary to President Kenneth G. Matheson.

Within a year of becoming his secretary, President Matheson approached Worrell and asked her to take on an additional role of alumni secretary for the Alumni Association. Without hesitation, she accepted.

Worrell worked tirelessly as alumni secretary for the next 14 years, even volunteering to give up her $500 salary after less than one month on the job. Minutes from an Alumni Association meeting held on Feb. 2, 1925, state that Harriet proposed: “In order that the bills for bulletins, postage and student assistance (so very valuable at this time) may be paid promptly, the alumni secretary recommends that her salary be withheld until enough annual dues are received to cover this item.”

Shortly after accepting the position of alumni secretary, Worrell hit the ground running and outlined her main objectives for the Alumni Association. Some of those goals included transferring (alumni) records to cards in the new filing system, sending notice of Alumni Day plans to all alumni with a return slip to indicate whether or not they expect to be present, being on the lookout for new addresses, and collecting news items for alumni publications.

Worrell recognized the important role that Drexel alumni played in the life of the University, and she worked to strengthen the connection between Drexel and its graduates. Nearly 90 years later, her commitment to Drexel still embodies the Alumni Association’s mission to connect graduates to one another, to the University and to its students.

In honor of her service to Drexel, the Harriet Worrell Society Award was established by the Alumnae Planning Board in 1969. The award is presented each year to an alumna whose professional achievements, contribution to the community, and service to her alma mater embody Worrell’s spirit of commitment and integrity. Recipients are selected by the Harriet Worrell Society — a committee of past honorees — and are honored each year at Alumni Weekend.

“The award is very important because it celebrates people who were just like Harriet,” said Adeline Kieffer ’77, a member of the Harriet Worrell Society and the 1998 award recipient. “When selecting the recipient, the society looks for someone who, like Harriet, is well-rounded and is a community and university leader.”
Lynne Bloom ’55, a society member and 1987 recipient added, “This award is an avenue for women to have their voices heard.”

Lynne explained that some of the nomination criteria for the award includes participation in activities that forward the work of Drexel, involvement in Drexel-sponsored programs, as well as professional achievements, awards and honors.

Past recipients have graduation years ranging from 1921 to 1992 and include remarkable women who are teachers, entrepreneurs, counselors, scientists and so much more.
For more information on the Harriet Worrell Society Award and to learn how to nominate a worthy candidate, visit drexel.edu/alumni/honors_awards.asp.