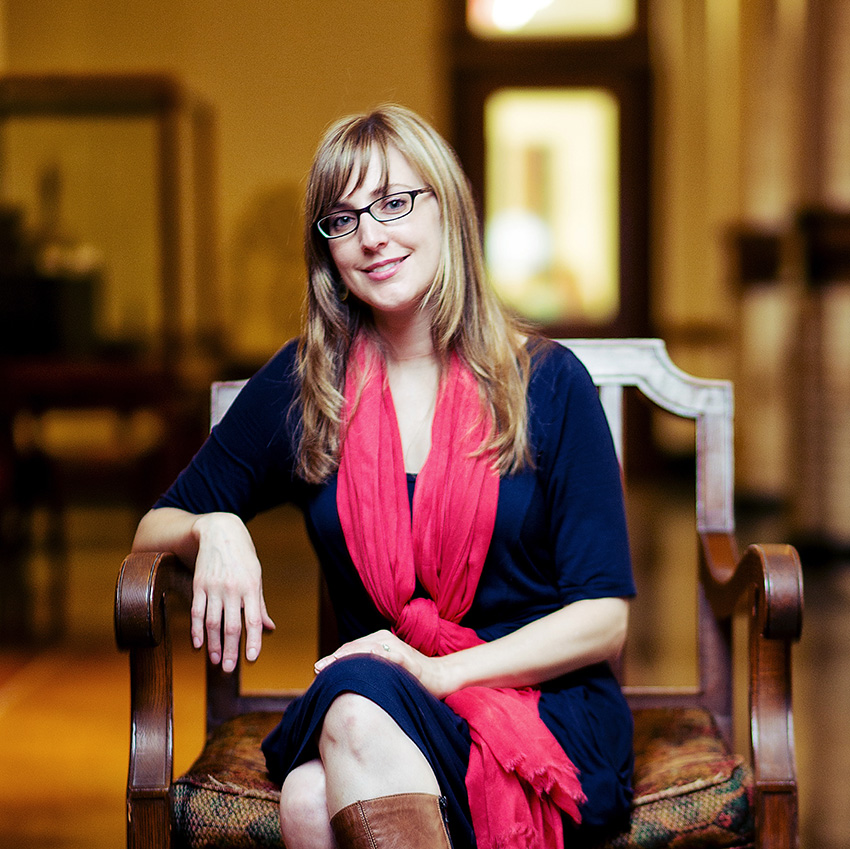 It’s hard to pinpoint exactly when I decided this magazine was going to be more fun than I imagined — and also, just more of everything.

It’s not just that the magazine turned out, ah, a bit bulkier than I’d planned (bonus pages, everybody!).

It’s not just that this summer has been busy at Drexel. The University launched two new schools, created a new center for Hospitality and Sport Management and reconfigured and renamed its iSchool. It also opened a slew of newly renovated buildings and fresh retail options and celebrated the grand opening of the new home of LeBow College of Business.

That was just the past three months.

So while I’ve been chucking my assumptions about sleepy academia this summer, I’ve been marveling at Drexel’s velocity. Drexel seems to be a university that tasted blood, during the tough, make-or-break years of the ’90s, and now it’s back on its feet and punching, with high expectations for itself and its students.

That was apparent recently when Drexel contemplated switching its academic calendar from quarters to semesters. There were plenty of reasons to switch — a big one is that 90 percent of schools are on semesters already, which affects everything from how textbooks are structured to when job fairs are scheduled — but students lobbied hard to keep the stamina-stretching quarter system.

Drexel’s pace is a badge of strength, they said. There’s something to that. My undergraduate school used a quarter system, and it sometimes felt like class registration had hardly finished before we were studying for final exams. But I sampled courses outside my concentration and finished two degrees — a mix probably not possible on a semester schedule. Later on, when I attended a university on the semester system, the schedule seemed leisurely by contrast.

What about you? Did the quarter calendar make you a Conan, or did it feel like Festivus ordeal? (We love letters, and you can send them to magazine@drexel.edu.)

But enough of that. This is my first alumni magazine and as they say on “Saturday Night Live,” we’ve got a great show tonight. We’ve got marijuana on the cover, for one thing. That’s our very own Drexel dank (back in its day, anyway) from the botany collection at the Academy of Natural Sciences. This particular specimen was collected in 1872, and was donated to the Academy in the 1970s by the Westtown Boarding School in Pennington, N.J. We’ll also celebrate some successful chefs who learned how to sous-vide their viands here in our culinary arts program. We’ve got highlights of stunning new buildings; clothing that can recharge your cell phone; and some fascinating, far-out ideas for living in a wired future.
Stick around.