It can take inventors years to receive an official U.S. patent, usually represented by a seven-digit number. But the full story behind most patents is much longer. When a professor found that he was lacking a key tool in his field, he and his colleagues set out to build an alternative that was even better. Their patent was approved in 2021, and this is the story of how it came to be. 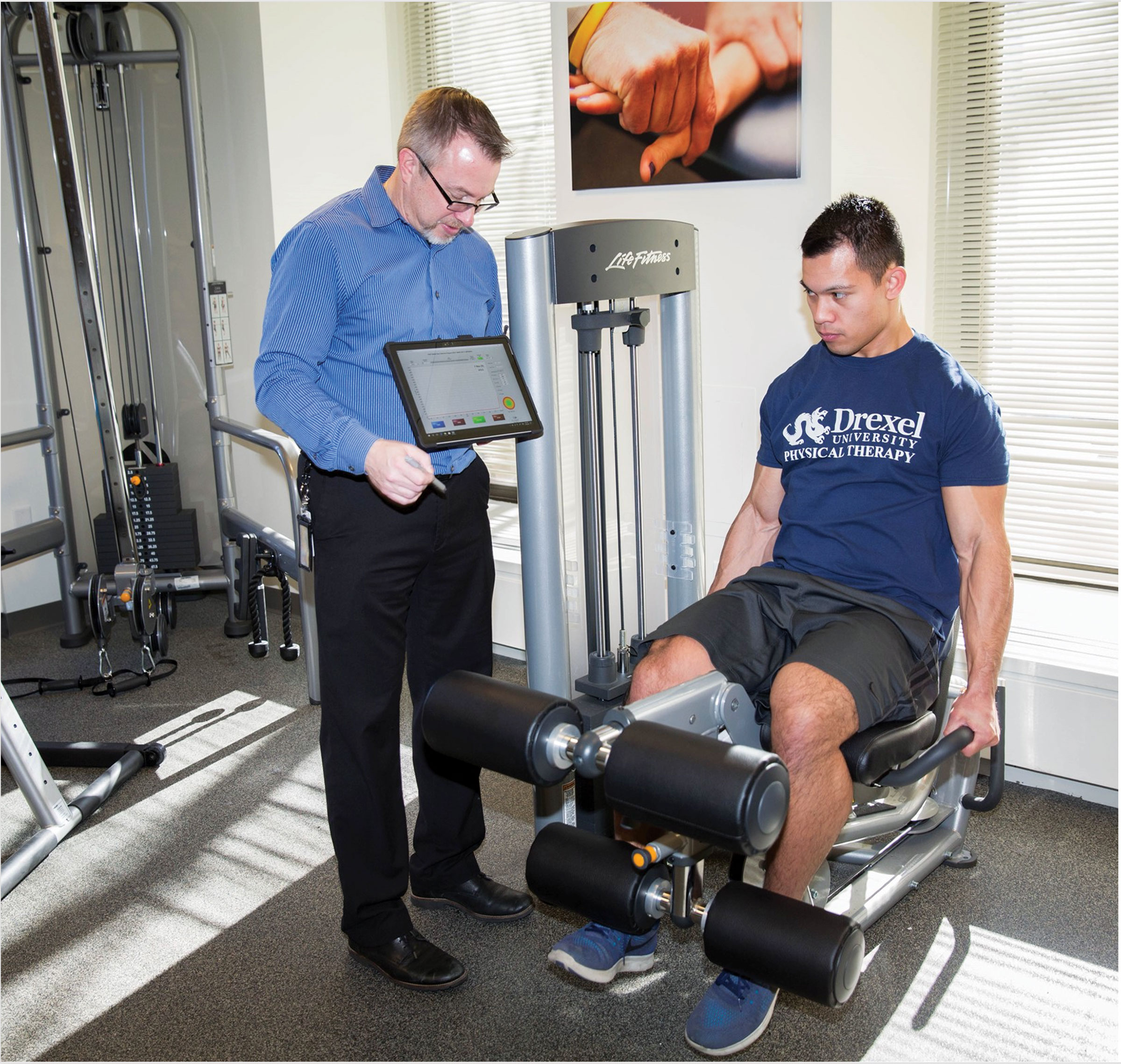 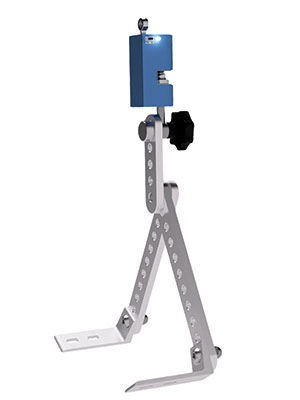 This Drexel-made dynamometer will be far less costly to produce than existing machines.

When Noel Goodstadt arrived at Drexel in 2008 and began working at Drexel Physical Therapy Services, he didn’t have access to an isokinetic strength-testing device, considered the gold standard for measuring the muscle force of patients’ knees and other joints. While the University does have one now, the devices are expensive, at around $45,000 each.

Goodstadt and some of his colleagues thought there had to be a better way. A device called a handheld dynamometer was being used in the field, but it has issues as well.

“With the handheld device you can’t tell if you’re measuring the therapist’s force on the person, or the person’s force on the therapist,” says Goodstadt, who serves Drexel as associate clinical professor of physical therapy and rehabilitation sciences and director of residency programs and human gross anatomy. That leads to unreliable readings, especially if the patient is stronger than the physical therapist.

The dynamometer pinpoints force exerted by a patient, providing a reliable measure of muscle strength.

Their invention is a one-foot-tall, portable, extendable machine that attaches to common gym weight equipment. “Through several design iterations, we were able to build a sleek, wireless, portable and adaptable device that performed comparably to the gold-standard isokinetic machine,” says Ramakrishnan.

Goodstadt believes it allows clinicians to get more reliable readings from their patients. “There are a high rate of subsequent injuries upon return to high-level sports post ACL reconstruction,” Goodstadt explains. “The expectation is that if we can get them stronger as one of the criteria, and not rush them back but focus on their movement dysfunctions, maybe we can actually lower the number of second ACL injuries.”

“Securing the patent is a big milestone in terms of commercialization,” Ramakrishnan says.

The process has involved Drexel at almost all steps along the way. The group received grants from the ExCITe Center and the Drexel Coulter Translational Research Partnership Program for product development and clinical testing. The device is currently being used at the Drexel Physical Therapy clinic, where they’re seeing “great results,” Goodstadt says.

“The whole process has been exciting,” he says. “Hopefully we can give therapists and potentially personal trainers and athletic trainers and sports performance specialists another option.” 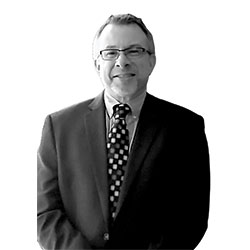