Letters to the Editor: Summer 2022

Posted in Summer 2022, Departments, Letters to the Editor 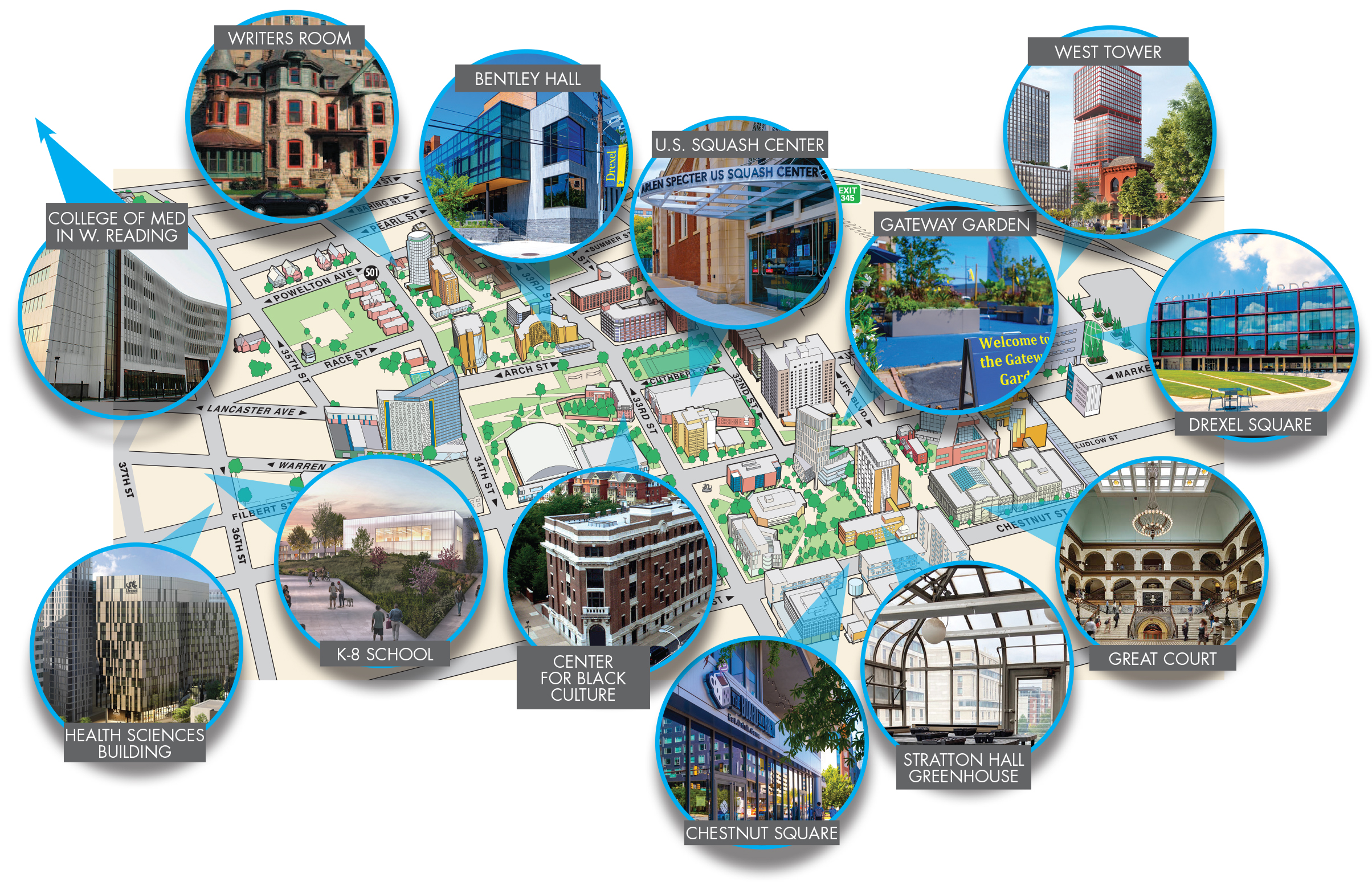 Letters to the Editor: Summer 2022

I graduated from the Drexel Institute of Technology in 1969. That was the last class under the DIT name. I had been back on campus a number of times in the early years after my graduation, but nothing had really changed. In 2014, I returned for the 75th anniversary of my fraternity. The changes were overwhelming and they continue.

I’ve spent my entire career involved in the construction of buildings, bridges and stadiums and the latest and future additions to the Drexel footprint are a source of pride to my Drexel heritage. The Drexel name has grown here in western Pennsylvania and I continue to be amazed at the number of people who comment about my Drexel license plate on my car.

Keep up the good work.

Redemption, But Not Release

I disagree with the idea that redemption necessitates release (Lifers Speak Out on Right to Redemption, Winter/Spring 2022).
One can be converted, and redeemed, yet out of justice, still be required to carry out the terms of a just sentence. Caring for sick fellow prisoners is an act of redeeming mercy, and if done with love, can bring meaning to the lives of the incarcerated. Also, the notion that the United States is somehow inhumane because we have a higher rate of life imprisonment than other nations is wrong. Perhaps we have more prisoners in for life because we execute a smaller percentage of violent offenders than, say, China.

Lastly, as far as whether or not prisoners should be in for life is concerned, I don’t care what color the majority of violent prisoners are. If they took a life, they should be imprisoned for life. Period. If the incarcerated are overrepresented by minorities of a
particular color, that is evidence that we need to look closer into why those communities have a higher rate of offense, not let them free to victimize others. This is beneficial to those same minority communities who make up the majority of victims.