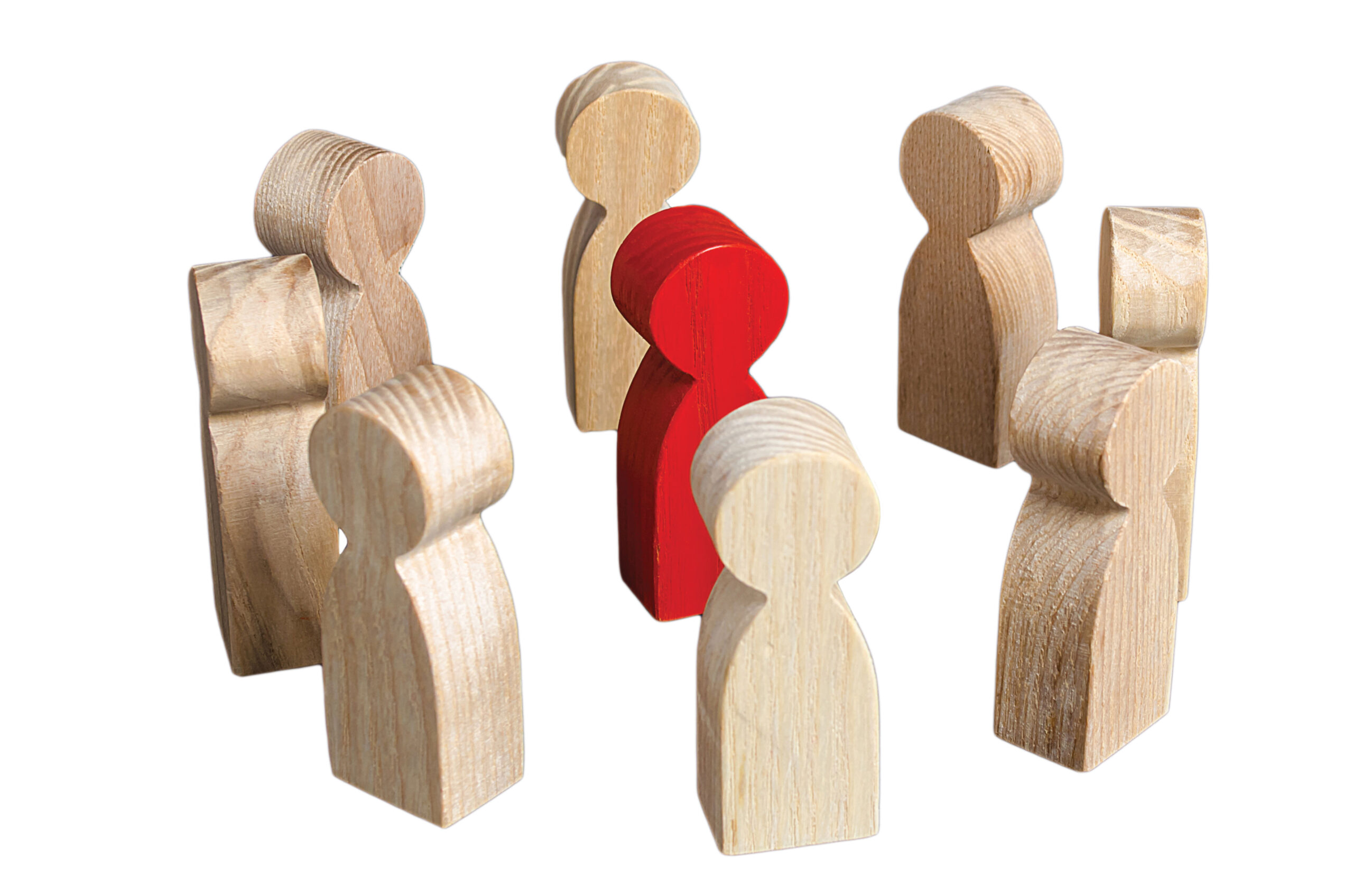 Who’s being picked on in school, and who’s doing the bullying? Research shows that students are adept at perceiving it, even when teachers miss the signs.
A recent study of classroom relational aggression — defined as attempts to damage a person’s relationships or social status through shunning or spreading rumors — may point to why that is.

Drexel researchers from the Department of Psychological and Brain Sciences in Drexel’s College of Arts and Sciences, along with colleagues from the Center for Violence Prevention at Children’s Hospital of Philadelphia (CHOP), observed problematic behaviors in third- through fifth-grade classrooms in Philadelphia.

They evaluated students’ academic competence, prosocial behavior, popularity and gender and then determined the contribution of each variable to the probability of a student being identified as relationally aggressive by a teacher and/or peers.

“We found that 10 percent of students were identified as relationally aggressive by their peers, but not by their teacher,” says Chandler Puhy, a doctoral student who wrote the study with Associate Professor Brian Daly and two co-authors affiliated with CHOP, Stephen Leff and Tracy E. Waasdorp.

The researchers theorized that academic competence could be tied to greater executive functioning — like planning and insight — which could contribute to aggressive behaviors occurring in a more covert manner. Or, alternatively, these students may receive less monitoring from teachers given their on-task behavior, resulting in fewer opportunities for teachers to observe relational aggression.

Their findings, which were published in School Mental Health, could help educators more effectively intervene for those at risk of depression, anxiety, physical complaints and conduct problems that result from aggression.