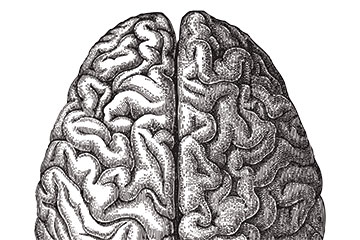 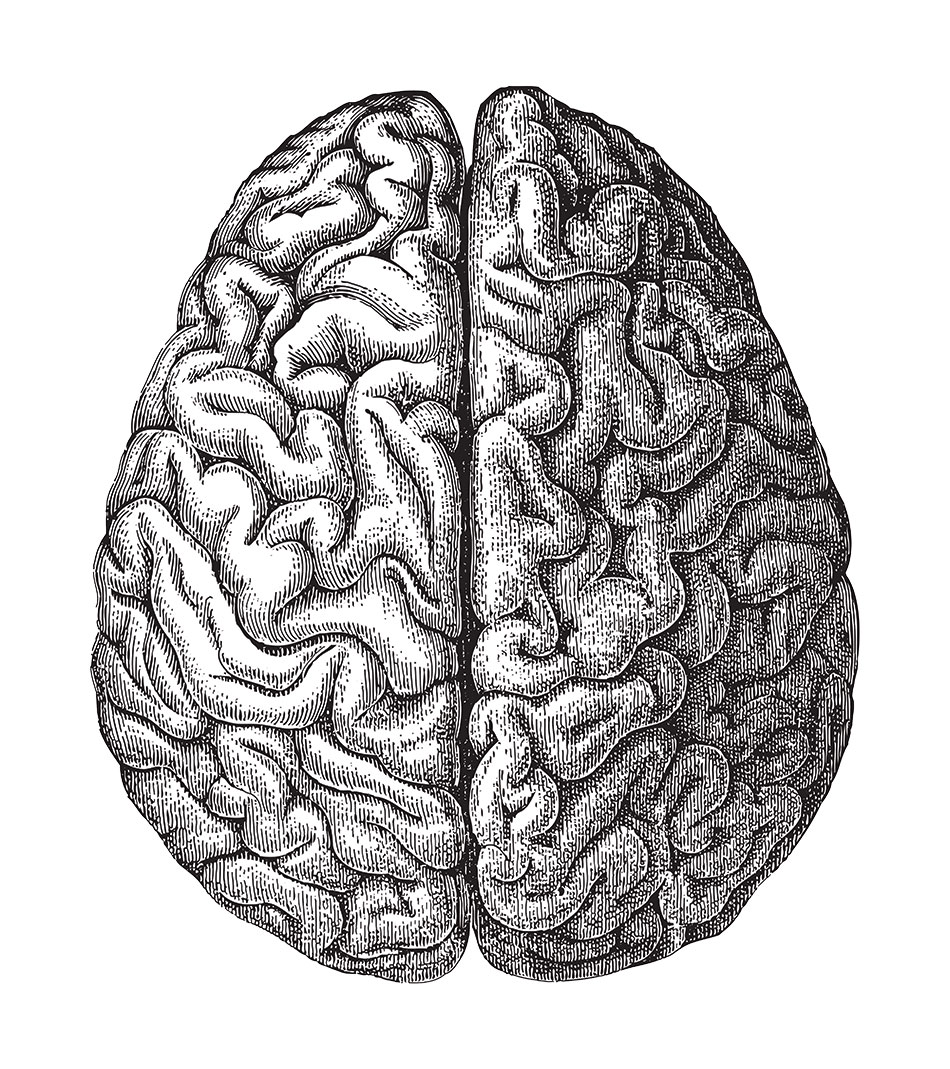 Researchers in the College of Medicine who have studied traumatic brain injuries for decades are revealing new insights about how and why the brains of male and female concussion patients recover differently.

Using swim and maze tests, Professor Ramesh Raghupathi and colleagues found that female rats with past adolescent traumatic brain injury were more likely to develop depression-like behavior in adulthood than their male counterparts. They also found that this behavior — recorded six weeks after the injury — took place during the estrus phase of the reproductive cycle, which takes place after estrogen and progesterone hormone levels drop in the body, suggesting a depression-like characteristic.

The team took this knowledge a step further, blocking estrogen and progesterone receptors with a dose of the drugs tamoxifen and mifepristone during the proestrus phase, when these hormones would otherwise be at their highest levels. This intervention prevented depression-like behaviors that previously occur only in specific phases of the reproductive cycle — right after the increase in estrogen and progesterone.

“Hormones play a critical role in regulating depression after a traumatic brain injury,” Raghupathi reports. “Therapies that target these hormones may help alleviate or even prevent depression for millions of women and girls suffering from a history of these brain injuries.”

The researchers determined that the behavioral changes were triggered by a combination of injury and hormones in the estrous period — not by the injury or reproductive cycle alone. This knowledge should inform the next steps in research, such as studies on the individual influence of estrogen and progesterone and the interaction of hormones and neurotransmitter signals in inducing depression-like behaviors following a traumatic brain injury.

“If male and female rats experience the same injury — we find the male rats are more resistant,” says Raghupathi. “Regulating hormones during the proestrus phase may open up opportunities for more targeted treatment after a traumatic brain injury rather than the current prolonged prescribing of anti-depressants.” 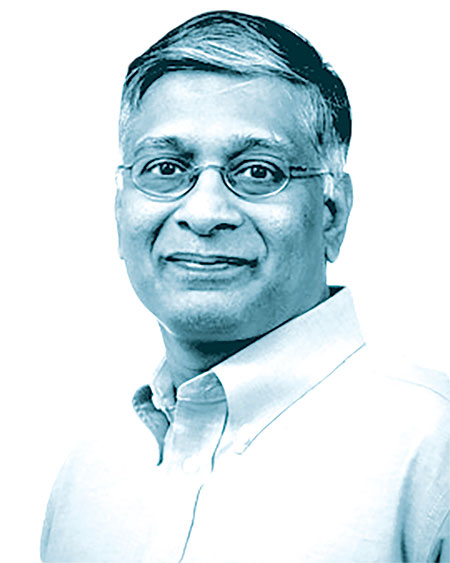