Tribute to a Friend in China

Xiaodong Han, MBA ’03, was a dedicated regional network volunteer and elected director of the Drexel Alumni Board of Governors. 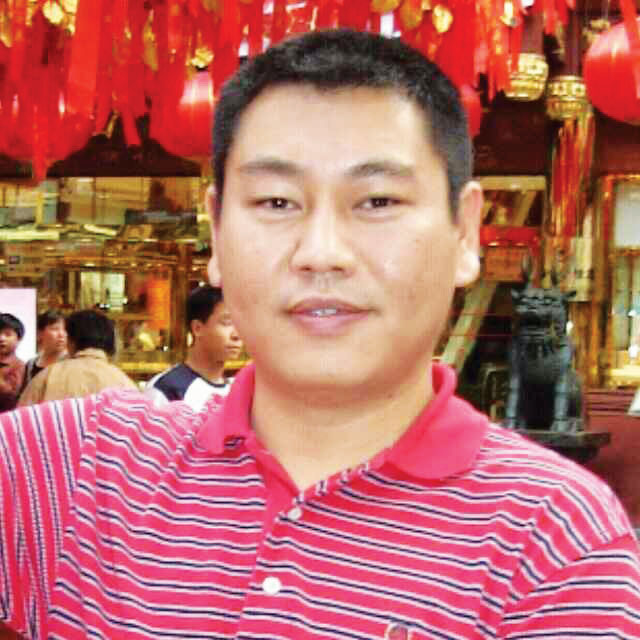 Tribute to a Friend in China

Drexel lost an advocate in China when Xiaodong Han, MBA ’03, passed away on Dec. 29. Han, who was 46, helped to build a more organized Drexel community in China. With fellow alumni Bobby Franklin ’08 and Alex Sun ’10, Han brought the Dragon community together for the annual Global Night of Networking in Shanghai every year. He continued to serve as a network leader for the city and recruited alumni volunteers in Shenzhen and Beijing to do the same.

“I got to know Xiaodong exactly 20 years ago when he came to Drexel for his MBA and I was just graduating,” says longtime friend Han Wang ’00. “He was instrumental in uniting the whole Drexel China community and organizing activities to promote Drexel and build closer relationships among alumni from all classes.”

Friends recall how Han proudly sported his Drexel gear — from baseball caps to sweatshirts to T-shirts — and would happily meet with current co-op and study-abroad students in the region. He was always on the lookout for ways to forge partnerships with local universities, such as Shanghai Tech, to support alumni engagement.

Franklin recalls Han as positive, happy and fun to be around. “The Dragon community in China was devastated to hear about his sudden passing and we hope to honor him by continuing his legacy of a strong Drexel network in China that always remembers his inspiration,” he says.

Han joined the Alumni Board of Governors in 2018, becoming the first elected director to be based in China. “Because of his location, many of us on the board never had the opportunity to meet Xiaodong in person,” says Amish Desai ’03, chair of the Alumni Board of Governors. “But his enthusiasm was always noticed, even through his participation in conference calls and Zoom meetings. We are grateful for his impact on several areas of the board.”

In his professional life, Han was the managing partner at Taichi, a company he founded in 2007. Taichi helped foreign companies source products from China.

Han will be missed by many Dragons, friends and family members including his wife, Clara Huo ’05, and his daughter, Carol. His family has kept the cause of death private.

“His English name is Happy,” says Wang. “I think he wanted everyone to be happy everyday and he would do everything to make it a happier world.”