The Lindy Institute’s mission to forge prosperous, equitable and sustainable solutions to the challenges faced by cities and their residents has never been more relevant. 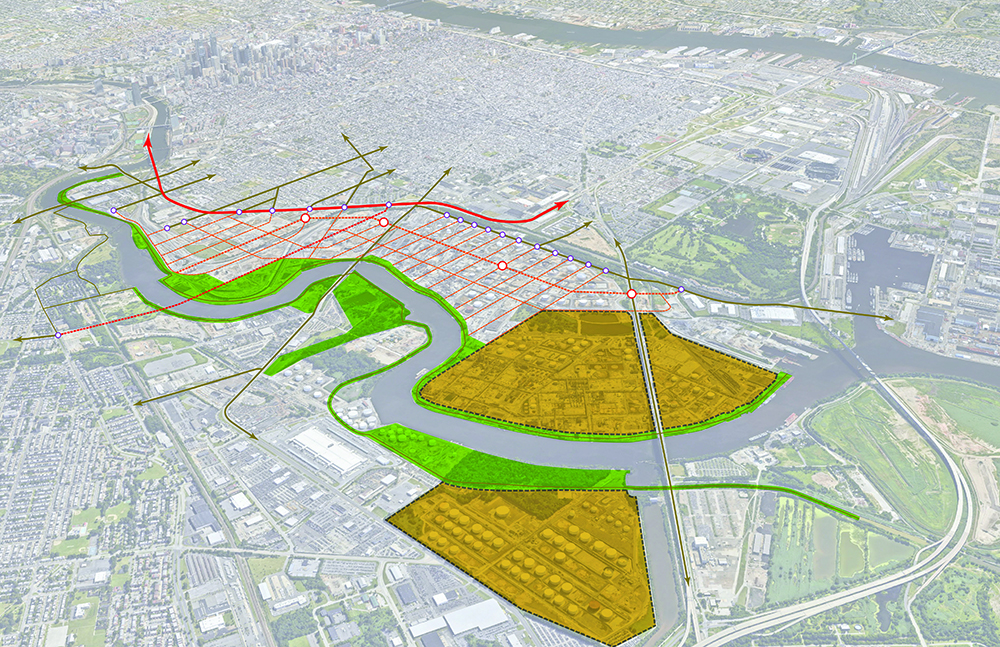 A proposal for the Philadelphia Energy Solutions refinery site.

The Lindy Institute for Urban Innovation is commemorating its first five years against a tumultuous backdrop of social unrest, economic freefall and a global health crisis that has forced cities from coast to coast to confront long-standing inequalities. Such realities make the institute’s mission of helping cities plan a future that benefits all citizens more timely and urgent than ever.

The Lindy Institute is a University-wide applied think tank that advises urban policy decision makers in Philadelphia and elsewhere by harnessing thought leaders and citizen stakeholders to imagine innovative, inclusive solutions. “In a real sense, the Lindy Institute is the conscience that ensures that Drexel achieves its vision as a trusted community partner and impactful urban research university,” says President John Fry.

Since its inception, the institute has become a bully pulpit on urbanism for the University locally, nationally and globally. It has made a name for itself in the realms of Philadelphia real estate, creative placemaking, metropoli- tan finance and civic visioning. Its network and influence extends as far as Chile, Demark and Israel and as close at hand as Lancaster Avenue and the Benjamin Franklin Parkway in Philadelphia.

Over the past year, the institute has taken the lead in imagining a community-informed design for the former Philadelphia Energy Solutions refinery site on the Lower Schuylkill. The institute’s recently released plan, “Visioning the Future of the Philadelphia Energy Solutions Refinery Complex,” calls for constructing new green and open spaces on the 1,400-acre former industrial site, connecting it to public transit and to the Schuylkill River Trail, and creating street grids to integrate it with nearby neighborhoods. The plan’s emphasis on community health, sustainable development and family-sustaining jobs is the embodiment of the Lindy Institute’s mission of putting urban planning at the service of the broad community.

The institute also plays a role in educating future urban problem solvers through an innovative two-year master’s degree program launched in 2017 in partnership with the Department of Architecture, Design and Urbanism in the Westphal College of Media Arts & Design. The Masters of Science in Urban Strategy is the first of its kind in the country to combine fields such as sociology, public health, history, economics, design and engineering with a community-centered approach. “This hands-on, solutions-oriented approach prepares students to assess complex urban issues more comprehensively than their counterparts at other schools,” says Program Director Andrew Zitcer.

Graduates from the program’s first two classes have gone on jobs at places such as the Manufacturing and Industrial Innovation Council of the City of New York and Philadelphia’s Commerce Department.

The Lindy Institute also continues to bring in expertise from all different fields, backgrounds and levels of leadership through its fellows and fellowships. Its Urban Innovation Fellowship program, created in 2017, connects emerging Philadelphia leaders in areas such as the public health response to the opioid crisis, the impact of trauma on Black youth and new models of neighborhood economic development with Drexel’s intellectual resources, networks and mentoring.

The institute is also home to the Nowak Metro Finance Lab, an entity launched in 2018 that is working with a national network of urban finance experts to craft a road map for Black- and brown- owned small business recovery across the country and in Philadelphia. The lab is led by eminent public policy expert Bruce Katz, who served as the inaugural Centennial Scholar at the Brookings Institution. Katz brings expertise on innovation districts, Opportunity Zone finance and how cities and metropolitan regions can harness local assets to build infrastructure, create community wealth and rethink governance.

With much work remaining to be done and cities under increasing pressure to solve problems both old and new, the Lindy Institute is raising an endowment to build a physical space on campus as a base from which to expand its network and infrastructure.

“COVID-19 and the ensuing economic collapse, coupled with the long-overdue cry to end systemic racism in America, gives the institute its marching orders for the next five years,” says Harris Steinberg, executive director of the Lindy Institute and distinguished teaching professor in Westphal College. “As we begin to think about how the city and region can emerge stronger from the events of 2020, our focus will be on racial reconciliation, public health and economic recovery and social and environmental resilience.” 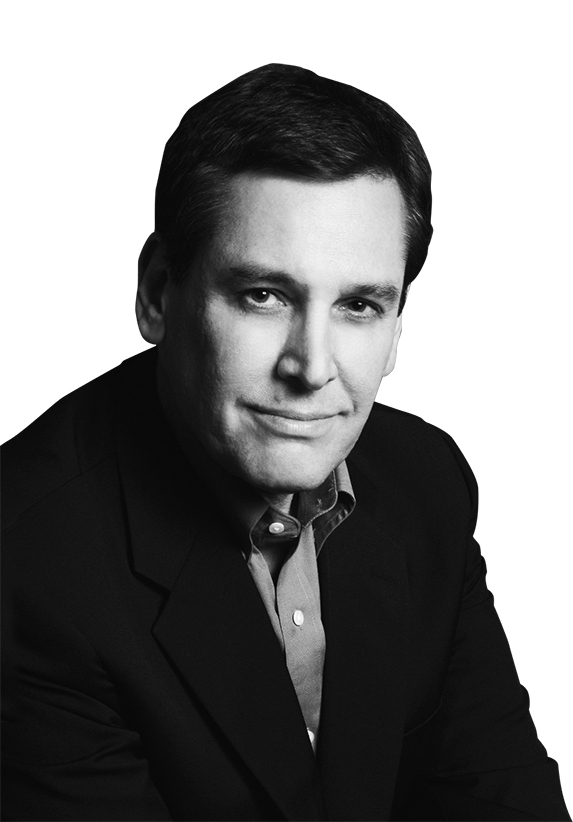 Lindy Institute Executive Director Harris Steinberg is a prominent architect and urban planner who came to Drexel in late 2014 from the University of Pennsylvania, where he founded PennPraxis — the applied research arm of Penn’s School of Design. “Harris is known for thinking about urban planning as participatory and engaging in this sort of larger civic listening, rather than a bunch of architects just doing plans,” says Senior Vice Provost of University and Community Partnerships Lucy Kerman. “I think it says a lot about what urban planning needs to look like if it’s going to be really responsive to the many voices that exist.” In December 2020, Steinberg will receive the John Frederick Harbeson Award from AIA Philadelphia in recognition of his lifetime contribution to the city’s built environment.

Support the Lindy Institute at drexel.edu/lindyinstitute/give.