Research: Something in the Water? 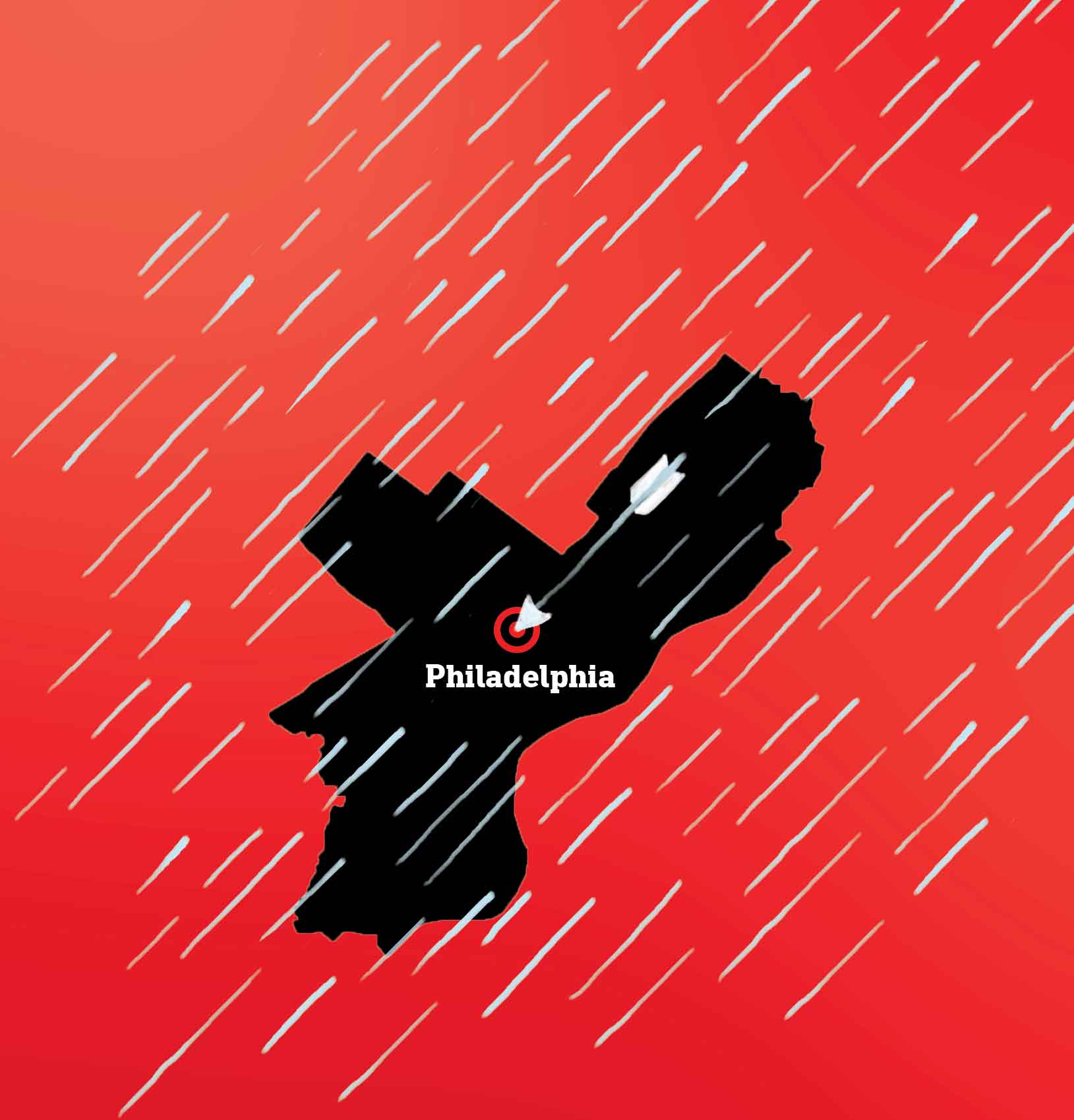 Research: Something in the Water?

SOMETHING IN THE WATER?

April showers bring May flowers, but they may also mean more gastrointestinal illness — such as diarrhea or vomiting — for the city’s inhabitants. Dornsife School of Public Health researchers studied a three-year period from 2015–2017 and found an increased rate of acute gastrointestinal illnesses in the spring, starting one week after a heavy rainfall and persisting for 28 days. At its peak, the number of daily cases was more than double the average number seen during dry spells. Researchers speculate that heavy precipitation brings pathogens into stormwater runoff and local water supplies. Read More. 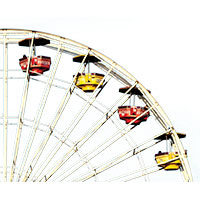 Here’s more reason to tip your waiter, housekeeper or clerk. André Kurmann, associate professor in the School of Economics in the LeBow College of Business; Etienne Lalé of the Université du Québec à Montréal; and Lien Ta, a Drexel doctoral student, analyzed national real-time data and found that employment in hospitality contracted by an estimated 19.8 million between mid-February and the end of April — a staggering 60 percent decline. One-third of this decline was due to businesses shutting down, and employees in continuing businesses also saw a 10-percent reduction in their hours. 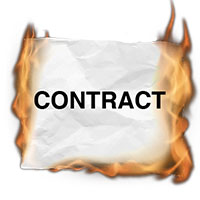 Employees are more likely to engage in unethical behavior when they believe it will benefit their organization, according to a recent study co-authored by Christian J. Resick, associate professor of management in the LeBow College of Business. Employees who identify strongly with their organization show decreased moral sensitivity to the broader implications of unethical behaviors, while those who don’t identify as strongly are more likely to consider competing information, the study found.

Screen Time and the Spectrum 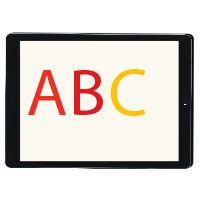 Bad news for parents forced to resort to letting toddlers watch more television. Researchers from the College of Medicine and the Dornsife School of Public Health found that screen time for 1-year- old children was associated with 4 percent greater display of autistic behaviors later in childhood. Contrastingly, daily playtime with a parent was associated with 9 percent fewer autism-disorder-like symptoms.

The Brain on Jazz 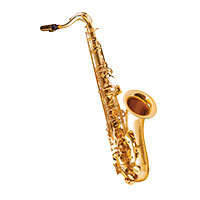 A new brain-imaging study out of Drexel’s Creativity Research Lab sheds light on how creativity functions in “left-brain” and “right-brain” thinkers. Researchers studied the brain activity of jazz guitarists during improvisation, and their findings suggest that creativity is a “right-brain ability” when a person deals with an unfamiliar situation but that creativity draws on well-learned, left-hemisphere routines when a person is experienced at the task. The study was led by doctoral graduate David Rosen, who is co-founder and chief operations officer of a music tech startup called Secret Chord Laboratories; and John Kounios, professor of psychology in the College of Arts and Sciences. 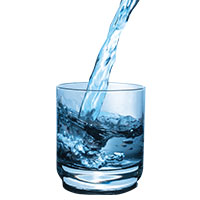 Researchers from Drexel University have found a way to destroy stubbornly resilient toxic compounds, ominously dubbed “forever chemicals,” that have contaminated the drinking water of millions across the United States and have been detected in the bloodstream of as much as 98 percent of the population. Christopher Sales, an associate professor of environmental engineering, is part of a team from the College of Engineering and the C. & J. Nyheim Plasma Institute exploring how a blast of charged gas, called cold plasma, can be used to eliminate these chemicals from water.