Perspective from a 25-Year Co-op Manager

One alumnus has been hiring Drexel co-op students for the same employer for a quarter of a century. 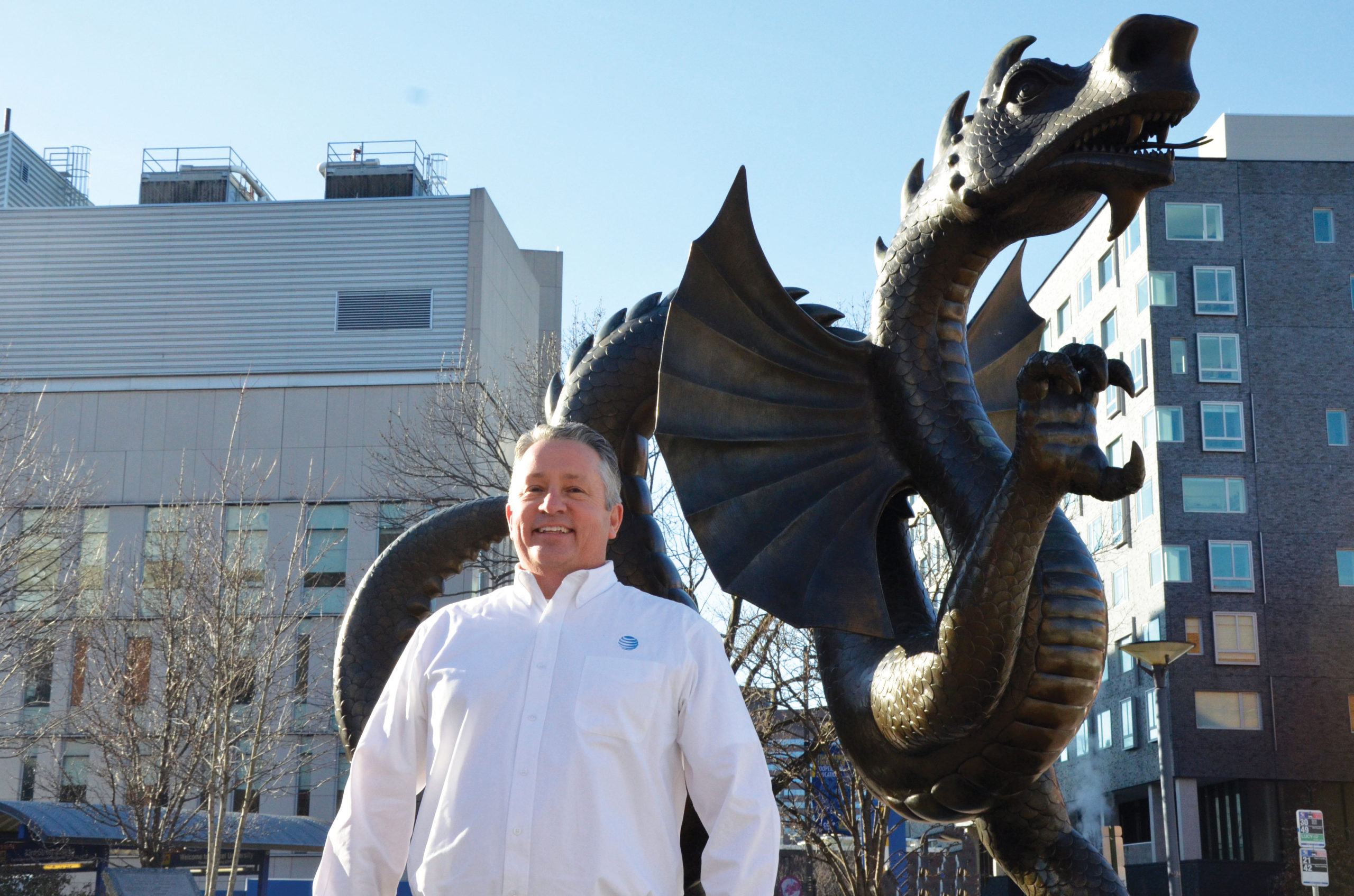 Perspective from a 25-Year Co-op Manager

Bill Waldron ’90 has been working for AT&T for 30 years and through four name changes, and he’s met a ton of Drexel co-op students.

For 25 of his 30 years, he has been a direct manager of Drexel engineering co-op students, working with up to eight students per six-month cycle. He’s the reason AT&T became a co-op employer, in fact. When he started at the company, there weren’t any. A 1990 electrical and computer engineering grad himself, he was quick to initiate a co-op program as soon as he landed a supervisory role.

“We have had co-ops/interns from other schools on occasion, and Drexel students are typically more prepared for the work experience,” says Waldron, who is now AT&T Mobility’s radio network design manager. “It’s not just a ‘summer job’ for them. The six-month cycle gives them a more valuable experience — the bulk of the co-ops’ contributions happen during their last three months.”

Some of those co-op students have created software tools still in use today, Waldron says, and others have automated tasks, saving the company time and money.

Over the decades, one big change he’s seen is a lot more female students vying for engineering positions.