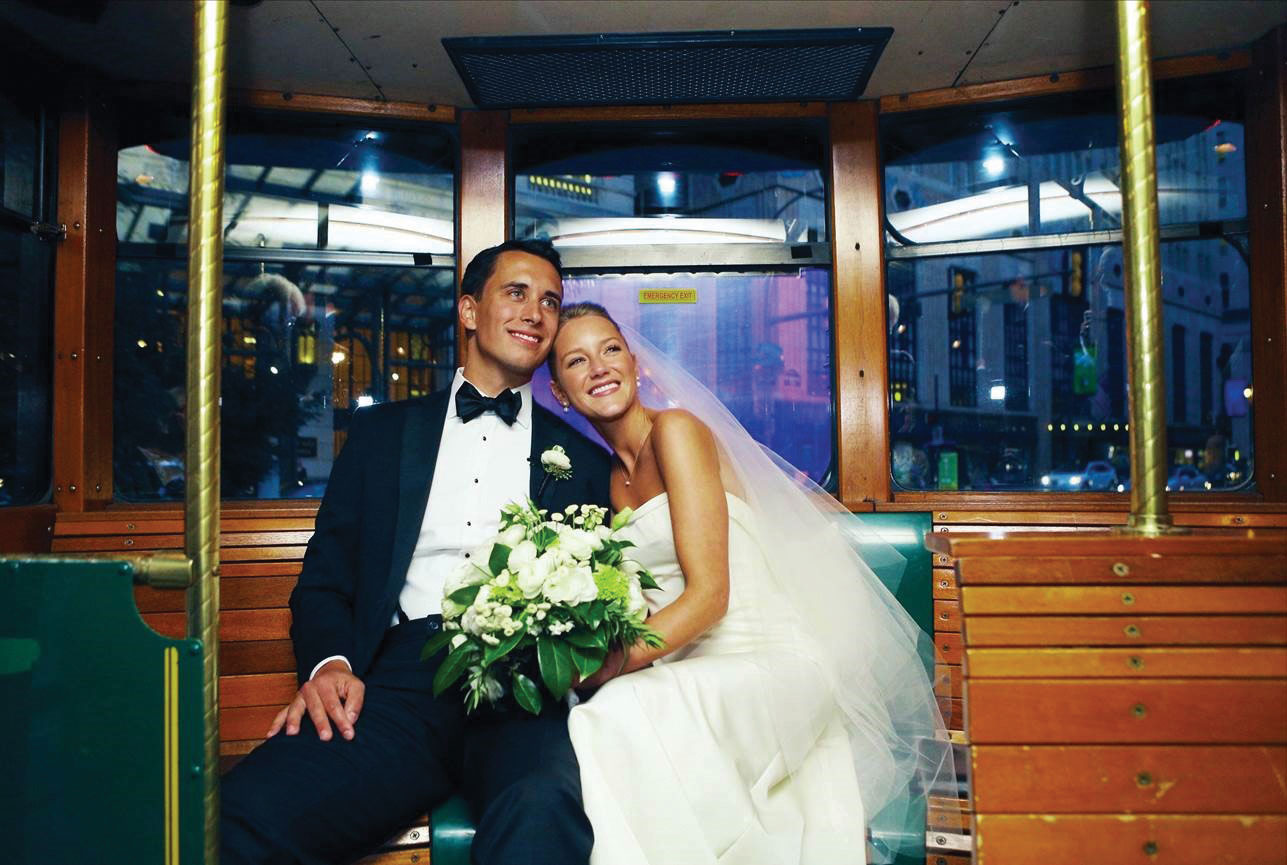 John C. Monsul, BS retail management ’53, appeared before the Fairfax County Board of Supervisors to receive a special award for his TV show, “Communicating Today.”

Richard N. Westcott, BS business administration ’60, is the author of 26 books and a lifelong newspaper and magazine writer and editor. He has been elected to four halls of fame, has appeared on 10 baseball film documentaries and is past president of the Philadelphia Sports Writers Association.

Virginia E. Hall, MD ’72, is chair of the Foundation of the Pennsylvania Medical Society and serves on the board of the Harrisburg Symphony Orchestra.

Ana L. Pujols-McKee, MD ’79, has been recognized by Modern Healthcare as one of 2020’s Top 25 Minority Leaders.

Martin G. Belisario, Esq., BS mechanical engineering ’85, was named the Best Lawyers 2020 Lawyer of the Year in the practice area of patent law.

Michael J. Bozek, MBA ’82, was appointed to the board of trustees of Samaritan Healthcare and Hospice.

Stephen M. Hall, MBA ’82, was recognized as the 2020 Delaware Valley Engineer of the Year.

Vicki Poponi, BS Chemical Engineering ’84, moderated a panel on U.S.–China relations at The Conference Board 2019 Fall Policy Conference and was appointed to Drexel’s College of Computing and Informatics Advisory Board.

Glenn T. Ault, MD ’93, was elected to serve as the president of the American Board of Colon and Rectal Surgery.

Richard C. Liu, BS corporate communication ’94, was named to the board of directors of Valley Youth House in Bethlehem, Pennsylvania.

Jessica Coughlin Sharp, BS communications ’02, was named the 2019 Young Entrepreneur of the Year by The Chamber of Commerce for Greater Philadelphia.

Andrew Knox, BS history and politics ’04, will be included in the 2020 edition of “The Best Lawyers in America.”

Peter D. Coyl, MS information science and technology ’10, was elected to the executive board of the Freedom to Read Foundation, a First Amendment rights organization.

Lawrence E. Fried, MD ’11, an attending at Children’s Hospital of Philadelphia, started an MBA program at Wharton School of Business and received an HRSA grant to study transition of care as pediatric epilepsy patients age out.

Jesse T. Gromley, BS/MS engineering ’10, has been named the 2020 Delaware Valley Young Engineer of the Year.

Kelsey F. Trainor, JD ’16, was a guest on “BBC World News” to talk about the WNBA’s news collective bargaining statement.

Correction: Due to an incorrect information provided through an information service, Jared V. Simons was incorrectly included in Friends We’ll Miss in fall 19 issue. We regret the error. 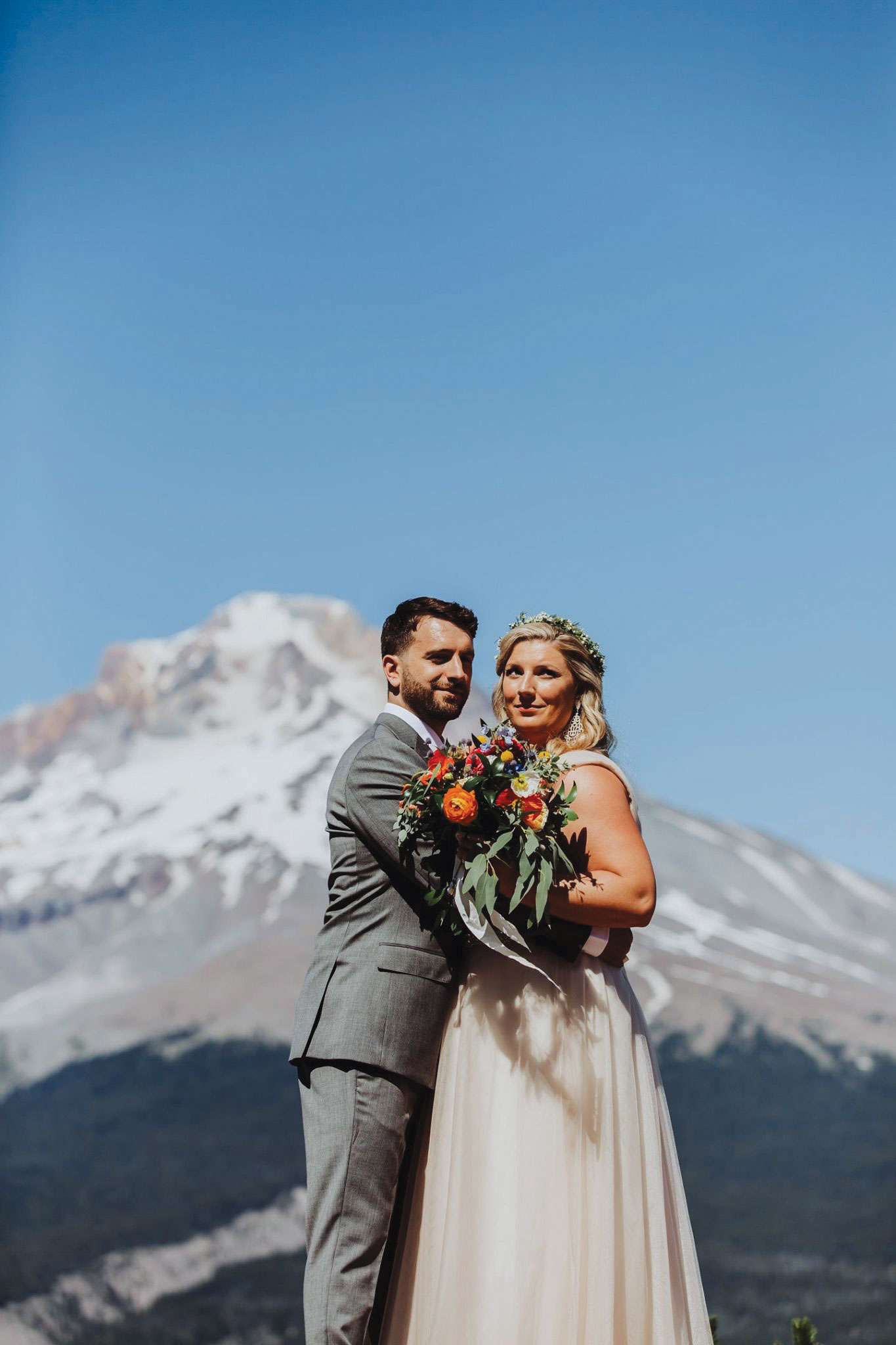 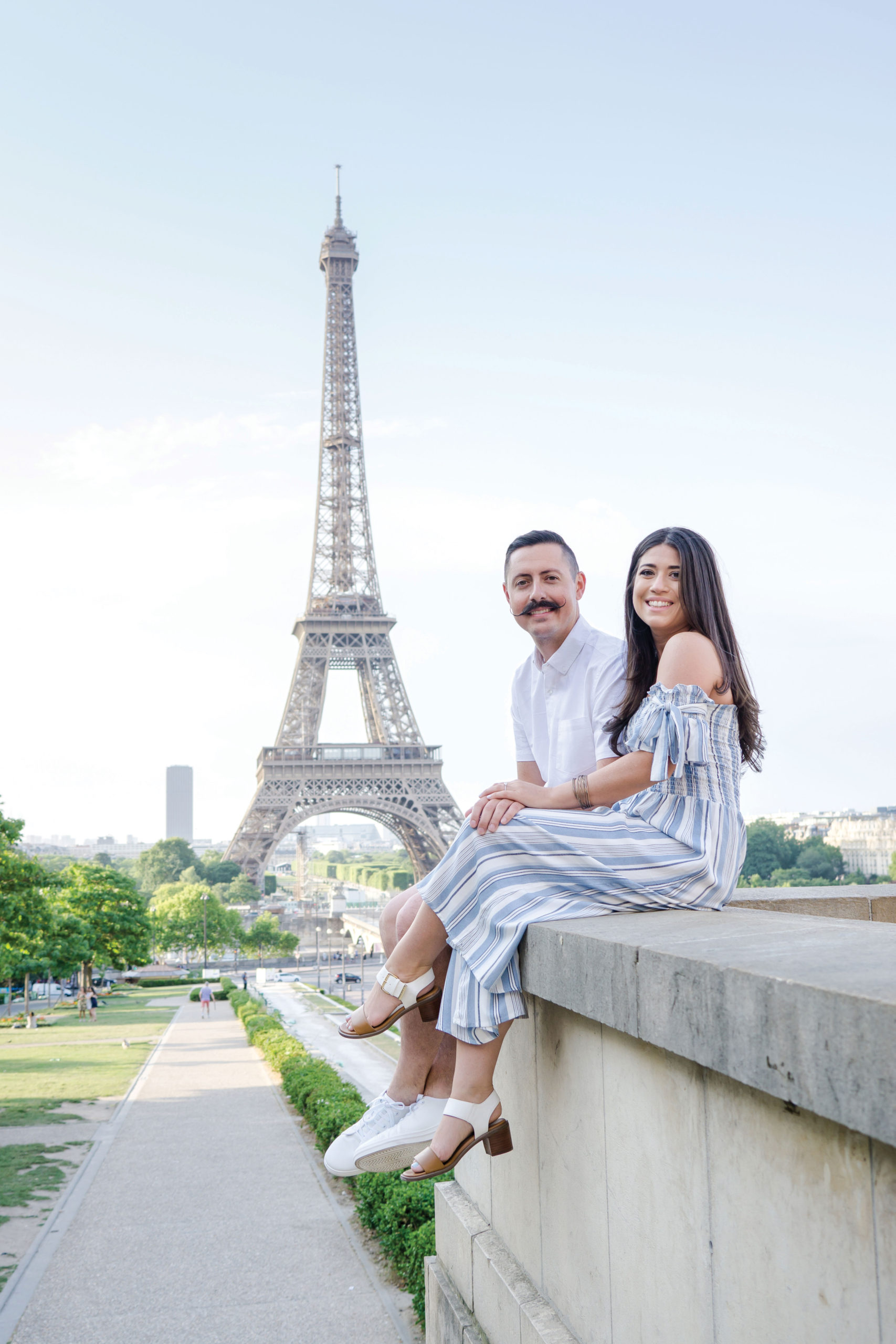 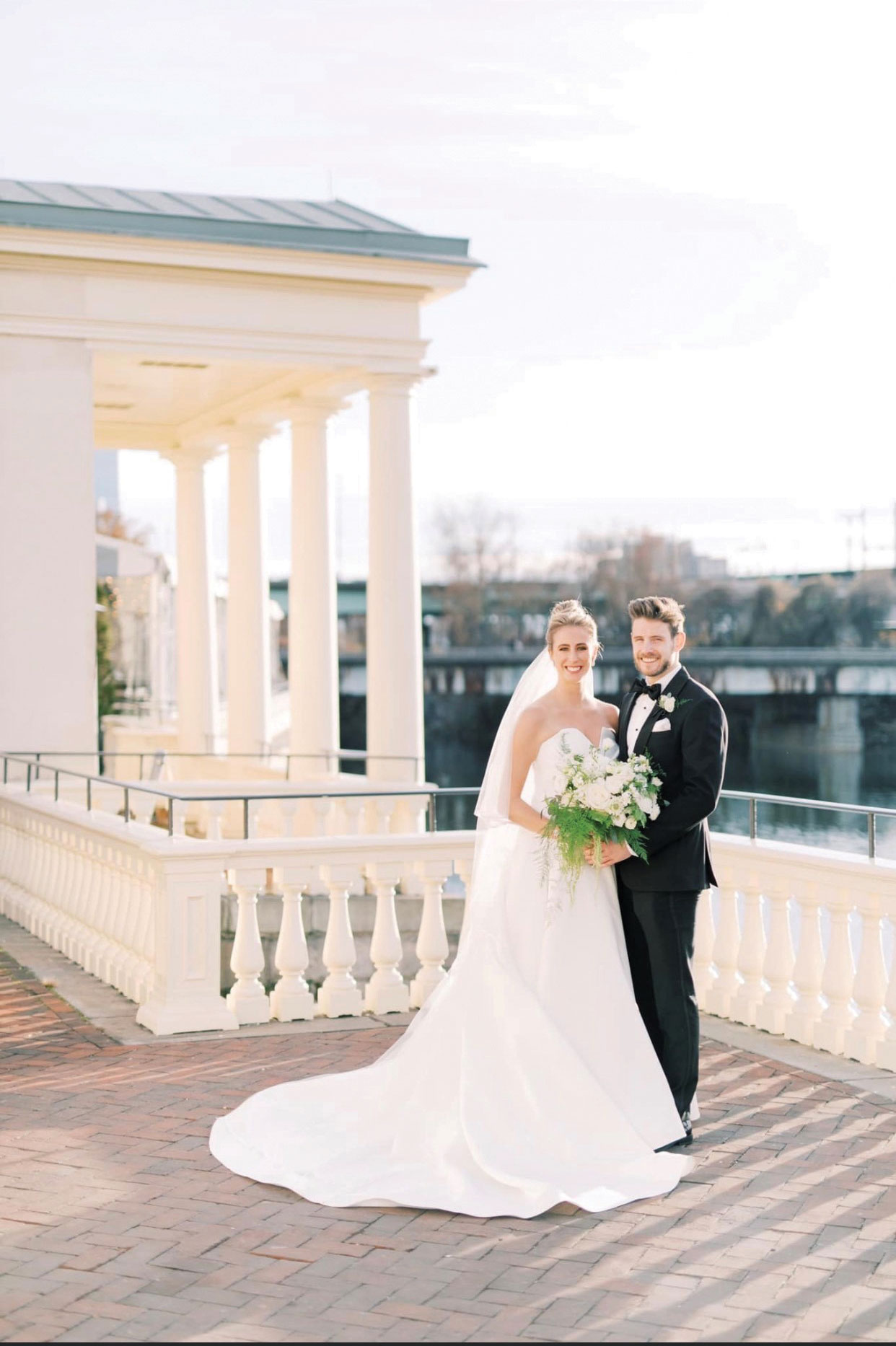 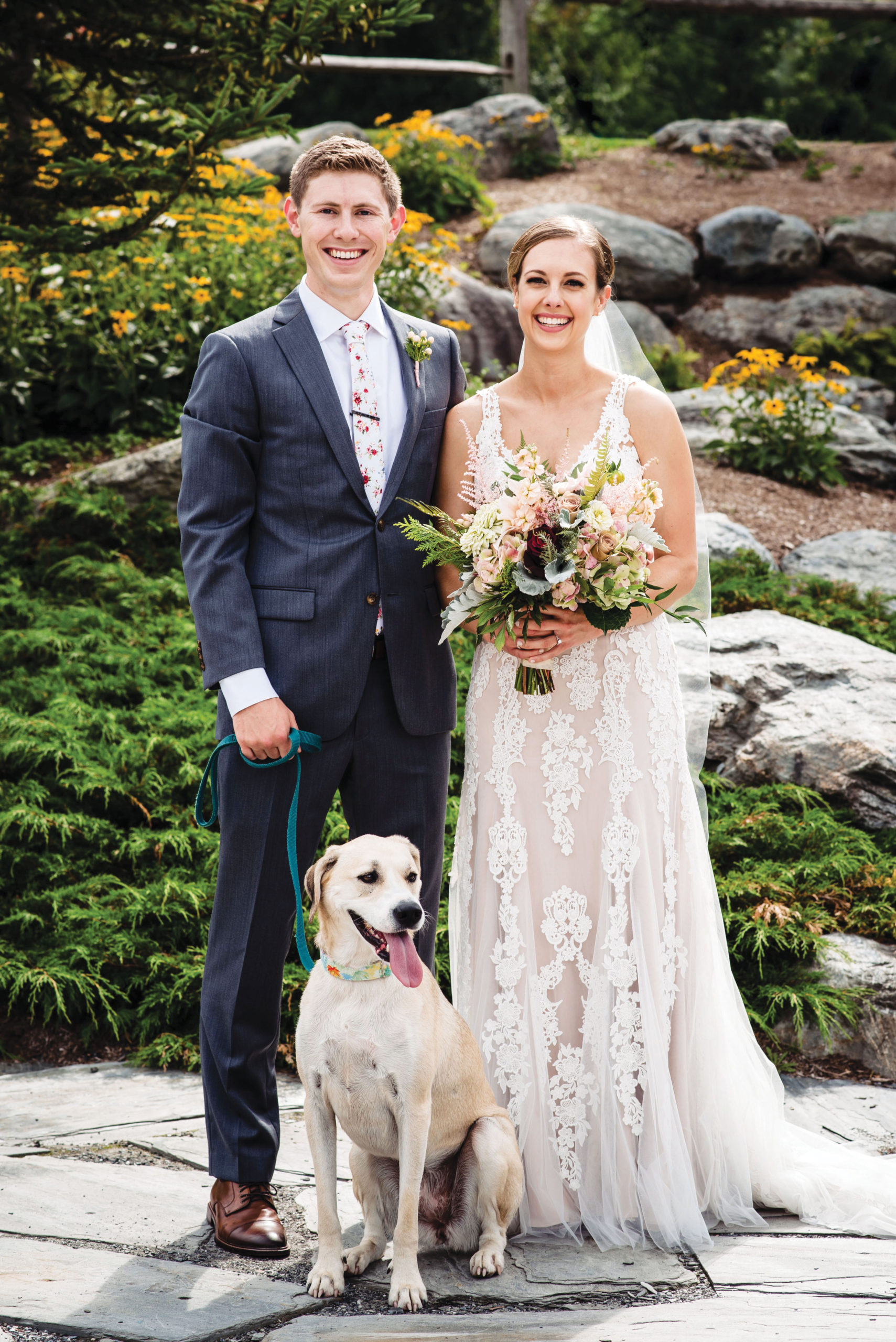 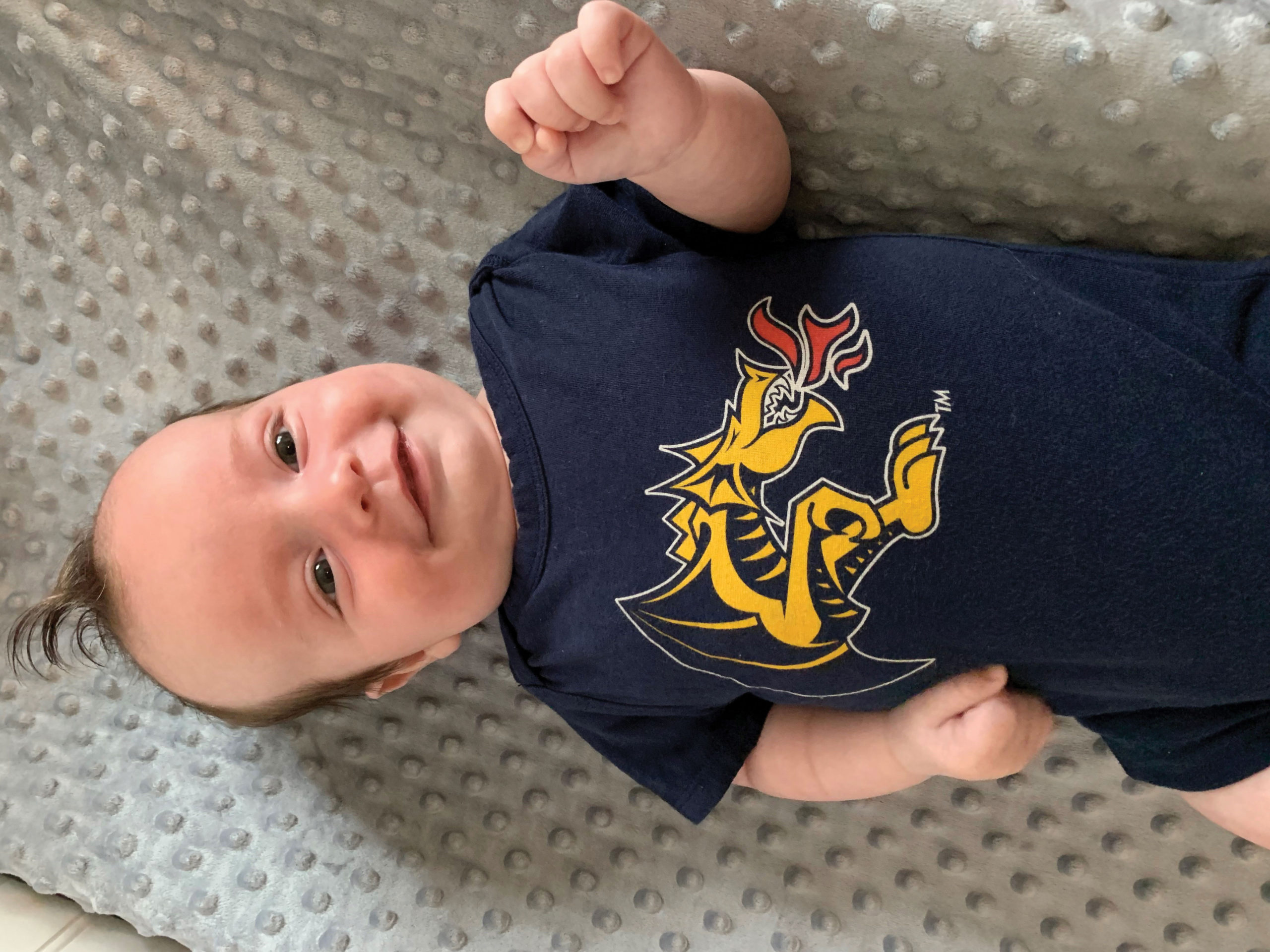 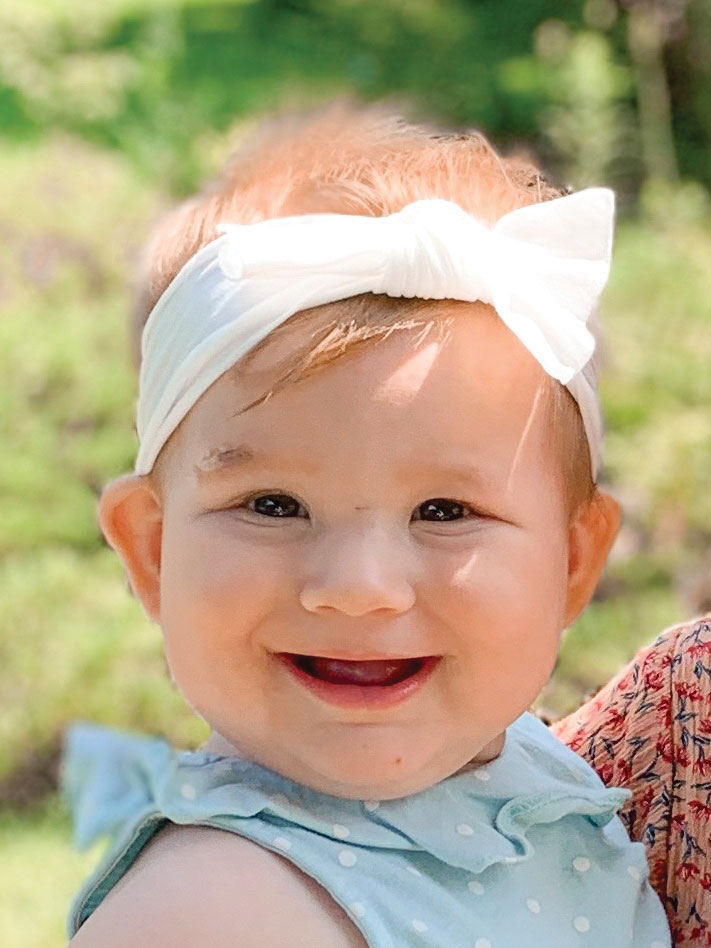