A Drexel research group is developing measures to prevent violence against ambulance workers. 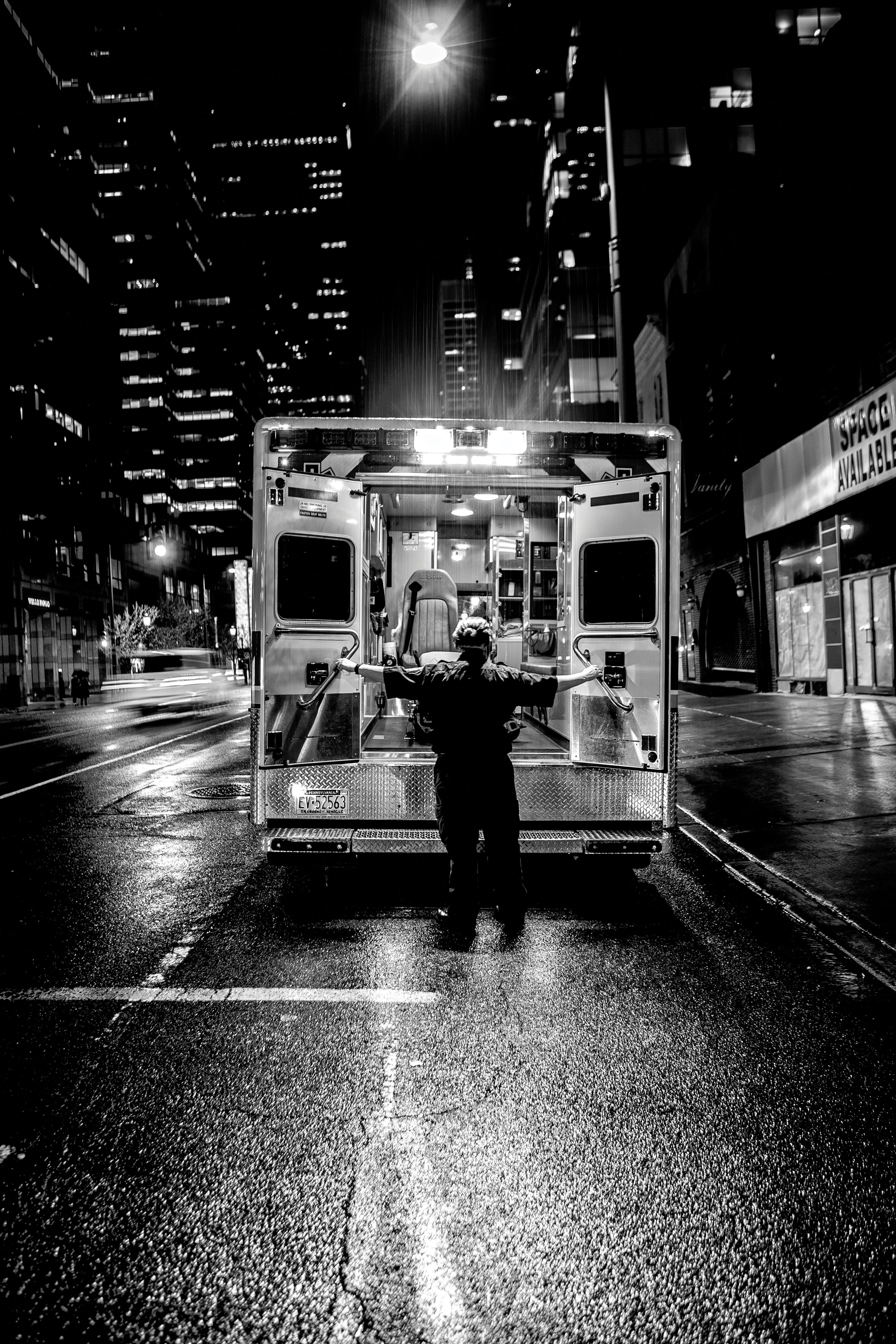 In one moment, Ben Vernon was walking up to a routine call. In the next, he was struggling to breathe after an attacker with a knife put a hole in his lung. Three years after that terrifying incident, Vernon spoke at a conference where Drexel University researchers are hoping to finalize a checklist to help medics like him recover from — and ultimately avoid — on-the-job attacks.

Last summer, Drexel’s Center for Firefighter Injury Research and Safety Trends (FIRST) invited representatives from fire departments with EMS services across the country to a Drexel conference to discuss the best ways to protect their workers. Hosted by the center’s director, Dornsife School of Public Health Associate Professor Jennifer Taylor, the goal of the event was to compile a system-level protocol that fire departments can use to identify, assess and prevent violence against EMS personnel.

“The checklist will provide everything from training on what to expect on the job, to communication innovations, to after-care for physical — and mental — injuries,” Taylor says. “It has a large emphasis on policy development and training so that members feel prepared and supported.”

For example, one part of the checklist asks departments whether they have a system in place to flag certain locations where violence against first responders has occurred in the past. If so, it then asks that dispatchers be trained to warn crews heading to the scene of the hazard so that they’re prepared.

Other parts of the checklist cover how departments might manage the aftermath of a violent attack, including strategies for mindfully handling lingering anxiety and stress.

Taking such precautions is of the utmost importance because medics in fire departments are 14 times more likely to be violently injured on the job than their firefighter colleagues, past research by FIRST found.

“I think workers downplay this violence and the community doesn’t know about it and the stress that it causes,” Taylor explains. “Workers have internalized the belief that getting attacked is ‘part of the job’ because nothing has changed for so long and no one had been paying attention to their plight.”

Conference attendees from the three municipal fire departments brought the checklist back to their firehouses to test it out and determine how well it addresses the violence, stress and anxiety that too many EMS workers deal with on the job. Taylor and her team are working closely with the Philadelphia, Chicago and San Diego fire departments to implement the checklist and hope that it is adopted nationally and internationally.

“We anticipate that it will improve morale, decrease burnout and inspire greater communication between leadership and the rank and file on the issue of workplace stress and violence,” Taylor says. “My hope is that the organizations for whom the medics work will take a long look inside to see what more they can be doing to have the backs of their workers out in the community doing such demanding and hazardous work.” 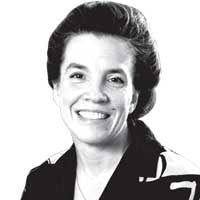 “We anticipate that it will improve morale, decrease burnout and inspire greater communication between leadership and the rank and file on the issue of workplace stress and violence.” —Jennifer Taylor