By Jen A. Miller
Posted in Crosswalk, Fall 2019, Rad Grad 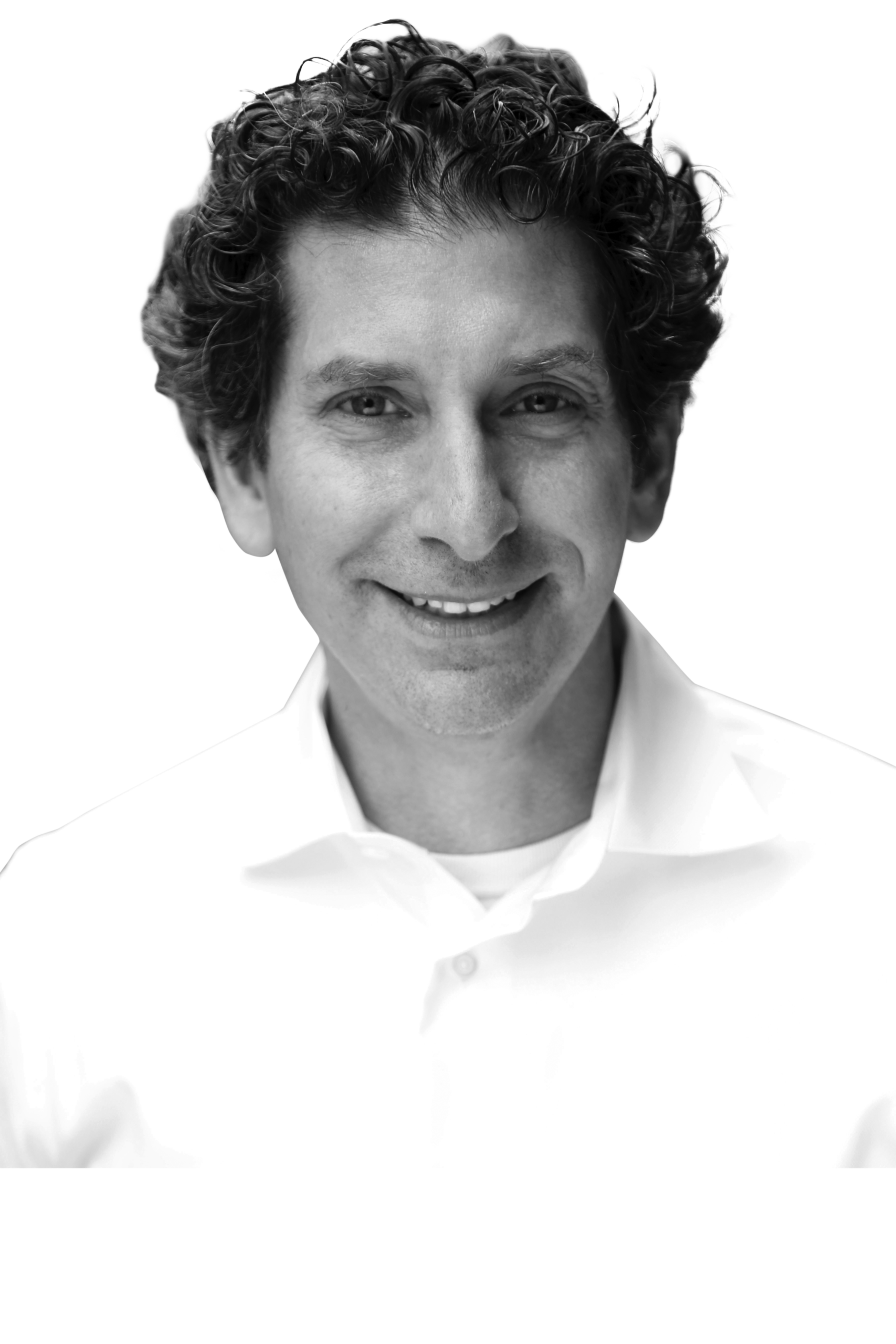 ‘It’s a win/win. The homeless get paid, which helps them get a meal they’re missing or toiletries they need… It’s also helping the community by keeping it clean and giving people a sense of pride.’

Adam Kesselman (BS accounting and finance ’89) wears three hats: He’s senior vice president of corporate development at Health Union, a company that creates digital ecosystems for patients with chronic diseases; adjunct professor at Drexel in the Charles D. Close School of Entrepreneurship (and at Temple University); and founder of City Bright Philadelphia, a nonprofit that pays homeless shelter residents to clean up trash around Philadelphia.

“It’s a win/win,” he says. “The homeless get paid, which helps them get a meal they’re missing, or toiletries that they need, or use the money toward recovering a lost birth certificate or social security card. It’s also helping the community by keeping it clean and giving people a sense of pride.”

The idea came to Kesselman from similar programs in Fort Worth, Santa Fe and San Diego. Would it work in Philadelphia?

In July 2018, he decided to give it a shot. He handed out flyers to homeless people he saw on the street, and at a few homeless shelters, and asked anyone interested to meet him the next day at 12th and Race streets. He offered to pay each person $20 for two-anda-half hours of work — above minimum wage — with money from his own pocket.

“I expected three or five people to show up,” he says. He got 25. He did it again a week later. Seventy-five people showed up. He had to turn some away because he only had enough money in his pocket to pay 40 people. All in all, he used $5,000 of his own money getting the project off the ground.

Last August, he established City Bright Philadelphia as an official nonprofit. Now private donations and sponsors keep the program growing. Volunteers assist with coordinating the cleanups and he partners with Philadelphia homeless shelters. So far, the organization has done 36 clean ups, with 1,175 people collecting 155,000 pounds of trash.

He sees this as a template that can be replicated in other cities. “If you can explain the concept in less than 30 seconds, then it’s quite likely scalable and executable,” he says. He hopes that expanding the organization’s efforts can help bring people out of homelessness.

“I want to create opportunities for people to earn a little bit of money so they can use that as a means of getting sustainable housing, or a recommendation for a full-time job,” he says.

Dragons interested in supporting City Bright can make a tax-deductible donation at https://www.gofundme.com/city-bright-philadelphia