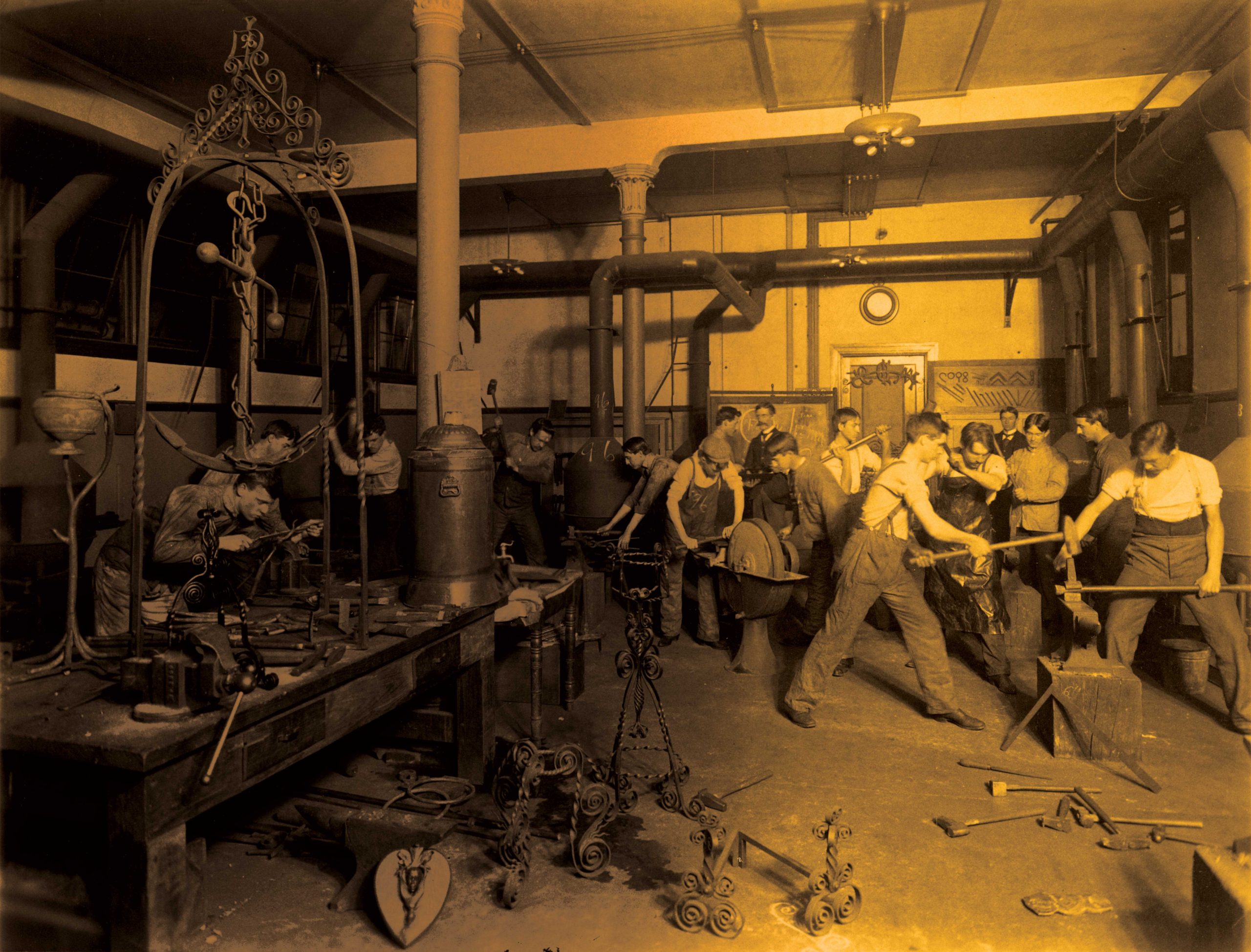 As Drexel celebrates the centennial anniversary of its co-op program throughout the 2019/2020 academic year, we toast the employers who have made the program one of the nation’s largest, oldest and most successful of its kind. A century spent building partnerships with companies of all sizes, in all fields, across the United States and abroad has earned Drexel deep relationships with employers invested in cultivating graduates ready to make an impact from day one. Our network of employers has grown from a handful of local companies like DuPont and the Pennsylvania Railroad in the 1920s to more than 1,500 companies employing 5,300 students a year. They include Fortune 500 companies, enterprising startups, and respected arts and cultural nonprofits. Many organizations have been hiring Drexel co-op students for decades. Drexel Magazine asked them why they return year after year. Here’s what they say. 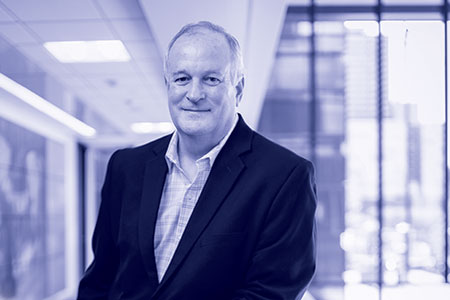 PECO’s Director of Engineering Rich Cornforth says the utility hires Drexel co-op students because they bring new knowledge and perspective into the company.

Rich Cornforth has spent nearly 40 years working at PECO, adapting to changes in the utility industry along the way. But he says a fresh perspective from Drexel students can generate solutions that have eluded even him.

“Co-op students are just great resources,” says Cornforth, who is director of engineering at the Philadelphia-based natural gas and electric utility. “They bring skills that they’ve clearly picked up in their studies — data analytics and understanding the latest data tools.”

PECO has been hiring Drexel co-ops for four decades. This is because at PECO, co-op students get real work done, and they are as valued as employees are.

Cornforth has seen co-op students devise ways to automate rigorous tasks that have created lasting efficiencies by significantly reducing the time to complete them.

The students learn productivity hacks at Drexel that they bring with them to the job, which helps PECO’s bottom line. But for the nearly 150 co-op students who work at PECO each year, there’s always give and take.

PECO puts its co-op students through a rigorous onboarding and off-boarding process that includes five training sessions and optional career workshops with résumé reviews and mock interview scenarios. At the end of their co-op period, each student delivers a poster presentation on the project they completed. And these projects aren’t just theoretical — some have gone on to see implementation and millions of dollars of funding.

In fact, when Cornforth meets with company colleagues in other regions, he makes them jealous.

“As we compared staffing levels, the number of people and the amount of work that would get done, my peers were like, ‘Well, that’s not fair, you have extra people. You’re getting work done but I can’t hire more full-time staff,’” he reminisces. “I say, ‘Well, that’s your fault. Hire co-ops.’” 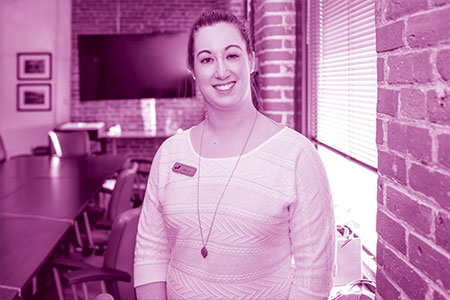 “There’s only so much you can learn in a classroom. We look for people who have gone out and joined clubs or actually done the work that they’re learning about in class. Drexel co-op students are taking things from their six months of class into the workforce and taking things from the workforce back into their classes, keeping the circle going. That’s appealing to us because we want people who can walk into the job and have experience under their belt, and knowledge of what it’s like to be in a professional environment, with all the teamwork and relationships that come with it.” 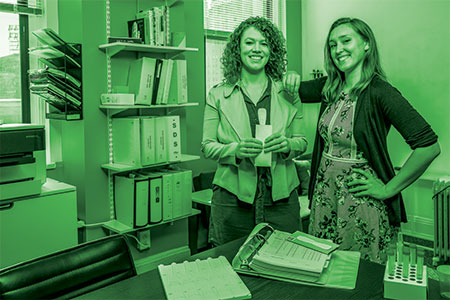 While on co-op with Philadelphia-based startup Lia Diagnostics, College of Arts and Sciences major Riley Stanford ’19 created a patent-pending film for the firm’s flushable pregnancy test, which is close to commercialization. “This feels big,” Stanford says of the project. “It’s definitely a project I’m proud to be involved with. What Lia Diagnostics is doing is good for the environment and good for women, and both are things that I care passionately about. The Drexel co-op ultimately gave me the chance to see everything through and affect change.”

“Riley made an impact in the company,” says Couturier. “She’s super smart, she’s a fast learner, she’s genuine, nice, funny. She added to our culture, but she also pushed forward our technology and our manufacturing in the future. She’s done it all for us.” 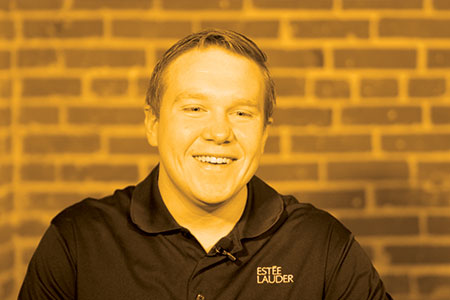 “Our two co-ops in our last cycle in our quality assurance department actually developed an inspection application that we’re rolling out globally. They did all their own coding, created the app and presented it to the executive president of our supply chain. It’s been beneficial beyond our imagination. These students are unbelievable.” 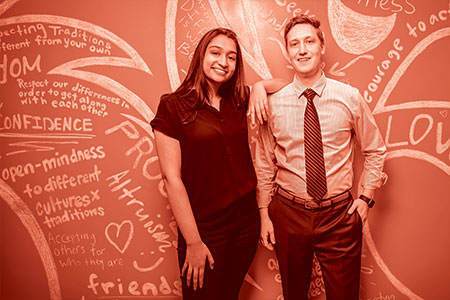 “The Drexel Co-op program is highly regarded by Comcast because we know that the students who come to work here are serious about gaining valuable work experience and could one day follow in the footsteps of other co-ops who have become top performers on our full-time team.” 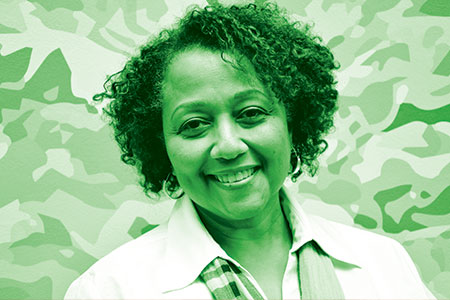 “The co-op program works for us because it allows the students a greater number of hours and that lets them get ingrained in our programs and really have a sense of what it’s like to be in a workplace full time. They become dedicated and connected to our mission. Those are the types of students we look for, who are looking to get involved with the community, and Drexel students really seem to have that desire.”

Donor support helps to keep Drexel’s co-op program strong by providing the resources for stipends so students can accept unpaid, international, and nonprofit opportunities to follow their passions