By Mike Unger
Posted in Features, From the DAC, Fall 2019

It’s not every day a college golfer earns a spot in the most prestigious tournament in amateur golf. 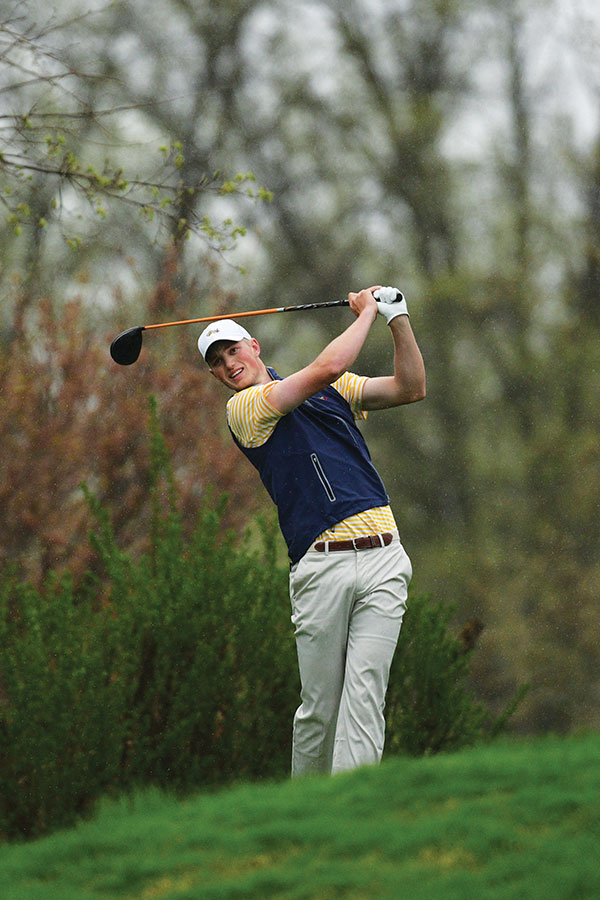 On July 9, Connor Schmidt experienced the kind of day most golfers can only dream about. At Edgemont Country Club in Charleston, West Virginia, Schmidt played 36 holes — without carding a single bogey. His pair of 64s was seven shots better than his closest pursuer and secured him a spot in the 2019 U.S. Amateur, the best shot at a long shot that any amateur could ask for.

It was a sterling — but not surprising — performance by a man whose golfing trajectory has consistently trended upward.

“A lot of people told me I had potential while I was growing up,” says Schmidt, who first picked up a plastic club around age 5. “In high school, I kept getting a little better every year. I didn’t randomly just get good one day.”

“Connor is the complete package,” Feld says. “He has outstanding natural ability, an outstanding work ethic, is an outstanding student and has nothing but a positive impact on his teammates. His mental maturity, eagerness to learn and improve and his attention to detail set him apart from other talented players.”

Schmidt comes from good athletic stock. His father, Ralph, was a baseball player in college, and his mother, Aimee, played college basketball. Growing up outside of Pittsburgh, Schmidt played baseball, basketball and soccer in addition to golf. But when he started breaking 70 in high school, he began focusing more and more on the links.

“I’ve always been a big competitor in everything I do,” he says. “Golf is an individual sport — you’re in control of everything that you do. You don’t have to worry about anyone else. It teaches you a lot of lessons, like staying patient. You have to be really positive on the course.”

That’s not difficult when you’re able to drain putts like Schmidt. His short game is his strength, he says. But in order to continue improving and excel at the next level, he’ll have to sharpen his entire game.

“Once you get good at golf, it’s 90 percent mental,” he says. “I’ve been getting really good at the mental side since I got to college. I’ve been working with my coaches on course management and playing smart.”

Schmidt practices at least five times a week and often plays 36 holes like he did that fateful July day in West Virginia. The U.S. Amateur, whose previous winners include Tiger Woods and Phil Mickelson, was played in August at legendary Pinehurst No. 2 in North Carolina.

He placed decently but at such a momentous event, just getting invited is the real win, and Schmidt’s affinity for the sport remains strong.

“There are a few times when I need a little break from golf, but I love it,” Schmidt says. “It’s my favorite thing to do. I think about it all the time.”

For a guy who has posted so many magical scores, somewhat surprisingly he’s never made a hole-in-one.

“Sadly,” he says. “Maybe tomorrow.” Spoken like a true golfer. 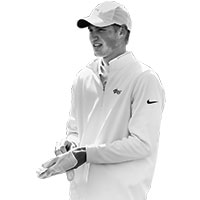