It can take an inventor years to receive an official U.S. patent, usually represented by a seven-digit number. But the full story behind most patents is much longer. Drexel Engineering Professor Young Cho spent nearly two decades experimenting with ways to improve on large industrial cooling systems before finalizing a patent in 2007. Now, his wastewater treatment concept is commercially available through a King of Prussia spin-off run by his son and Drexel alumni, and this is the story of how it came to be. 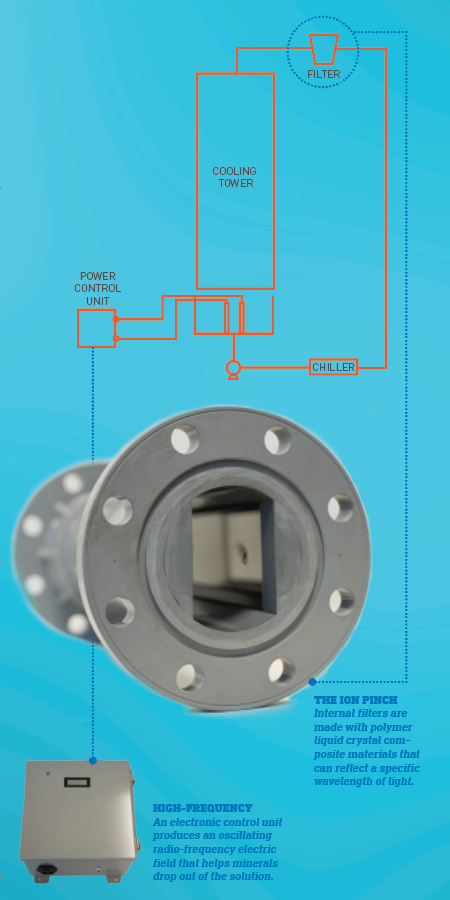 Each day, the United States uses more than 161 billion gallons of water to cool factories, server farms and power plants. Power plant cooling is one of the largest economic necessities in the world, and yet, College of Engineering Professor Young Cho says many plants are using decades-old methods.

In 1990, Cho began studying how to modernize and streamline cooling systems. When a power plant produces energy, it also produces heat. The solution for the past 100 years has been to dump that heat by evaporating water.

Problem is, every time water evaporates, a layer of minerals is left behind on machinery that makes the process less efficient on the next run.

For years, Cho looked for a way to reduce that scaling. He knew that many plants used chemicals to treat their water, and he wanted to move away from that.

He had the concept down by the early 2000s and a patent by 2007, but didn’t know how, nor have the time, to commercialize the idea. So he called up his entrepreneur son, Dan Cho.

In 2016, Dan Cho helped license the technology from Drexel and form what is now Onvector, a King of Prussia-based company where he is CEO and his father is chief scientist. 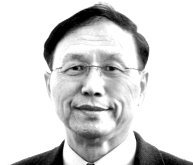 “I really appreciate Dan’s involvement,” Cho says. “As a professor, I’ve been a prolific inventor, but there’s no chance for me to do commercialization. In a sense, he is making a sacrifice for me.”

Last year, the team proved its concept with a field test of Ion Pinch at Drexel’s Korman Center. The installation saved the center $7,000 that year and increased efficiency 11 percent, saving not only money, but water and energy.