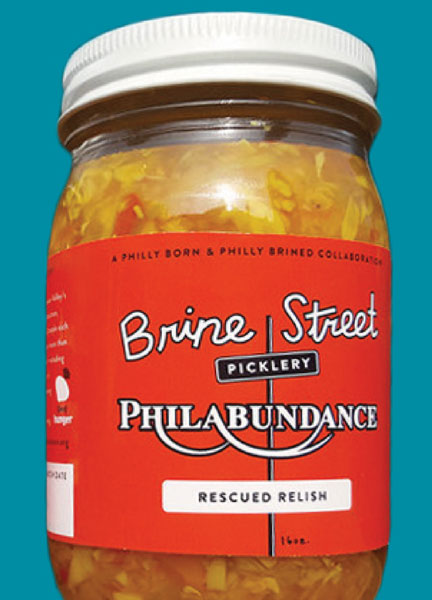 Consumers are happy to eat food products made from ingredients that would otherwise end up in the trash, and if you market them right, they may even pay a premium for them, according to a new joint study from the Center for Food & Hospitality Management; the School of Biomedical Engineering, Science and Health Systems; and the Lebow College of Business. The study tested consumer attitudes toward “value-added surplus products,” like relish made from vegetables that wouldn’t sell on the produce stand. The tests showed that consumers perceived such products as having greater benefits for others than for themselves.

Pictured: Rescued Relish is an “upcycled” condiment made from excess produce and distributed by Philabundance, a Philadelphia hunger-relief nonprofit. The relish is modeled on a Pennsylvania Dutch chowchow recipe — a tangy mix of sweet, spicy and sour flavors. 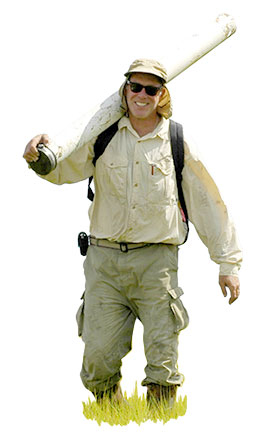 In addition to being valuable, life-sustaining habitats in their own right, the salt marshes around Barnegat Bay in New Jersey provide a critical water treatment function, capturing nutrients and keeping them from washing into the bay. Specifically, the marshes store around 80 percent of the nitrogen and half the phosphorus that would otherwise land in the bay, according to research by Professor David Velinsky of the College of Arts and Sciences. At higher levels, those nutrients can lead to harmful algal blooms. Wetlands also help protect shorelines, and will need extra protection as sea levels rise due to climate change, Velinsky says.

Losing weight is hard. And being reminded of how hard it is may make it easier, according to new research from the College of Arts and Sciences. A three-year study published in The American Journal of Clinical Nutrition found that participants who were told that self-control alone wouldn’t solve their weight problems responded
by exhibiting more self-control. “Rather than acting as cheerleaders giving facile encouragement, leaders of weight loss groups might serve their clients better by providing a more sobering description of the challenges participants face,” says Professor Michael Lowe, author of the study. 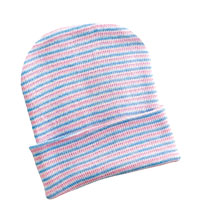 A study by Vineet Bhandari, MD, of the College of Medicine has yielded promising implications for the treatment of a chronic lung disease that affects 15,000 premature infants a year. Bronchopulmonary dysplasia forms in infants who receive life-saving supplemental oxygen treatments, and can cause lifelong breathing difficulties. Neonatal mice that had been exposed to high levels of oxygen showed a 90 percent improvement in lung architecture when given a treatment that inhibits a certain gene, the research showed. 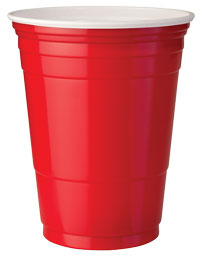 Young people are drinking at significantly lower rates than they were at the beginning of the decade, according to a report by the Pennsylvania State Epidemiological Outcomes Workgroup, chaired by Philip Massey of the Dornsife School of Public Health. Among 12- to 17-year-olds, drinking rates dropped 18 to 20 percent between 2011 and 2015, based on a self-reported survey.

Can a rise in deaths among white, middle-aged Americans help explain the outcome of the 2016 presidential election? Maybe so, according to a new study from Usama Bilal, a postdoc researcher with Drexel’s Urban Health Collaborative. In counties that swung Republican in 2016 after voting for Democrats in 2008 and 2012, the mortality rate among whites aged 45–54 increased by an average of 10.7 per 100,000 over the past 15 years, the report showed. But in counties that voted Democratic in the past three presidential elections, mortality rates in the same group declined by 15.2 per 100,000, on average. “We should consider public health as a potent marker of social upheaval,” Bilal says.