A new book by photographer Jeffrey Stockbridge tracks heroin’s grasp on the city. 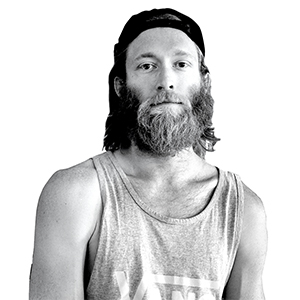 “I’m fascinated by how people can exist in such a vulnerable state, teetering between life and death, sometimes for years at a time.” 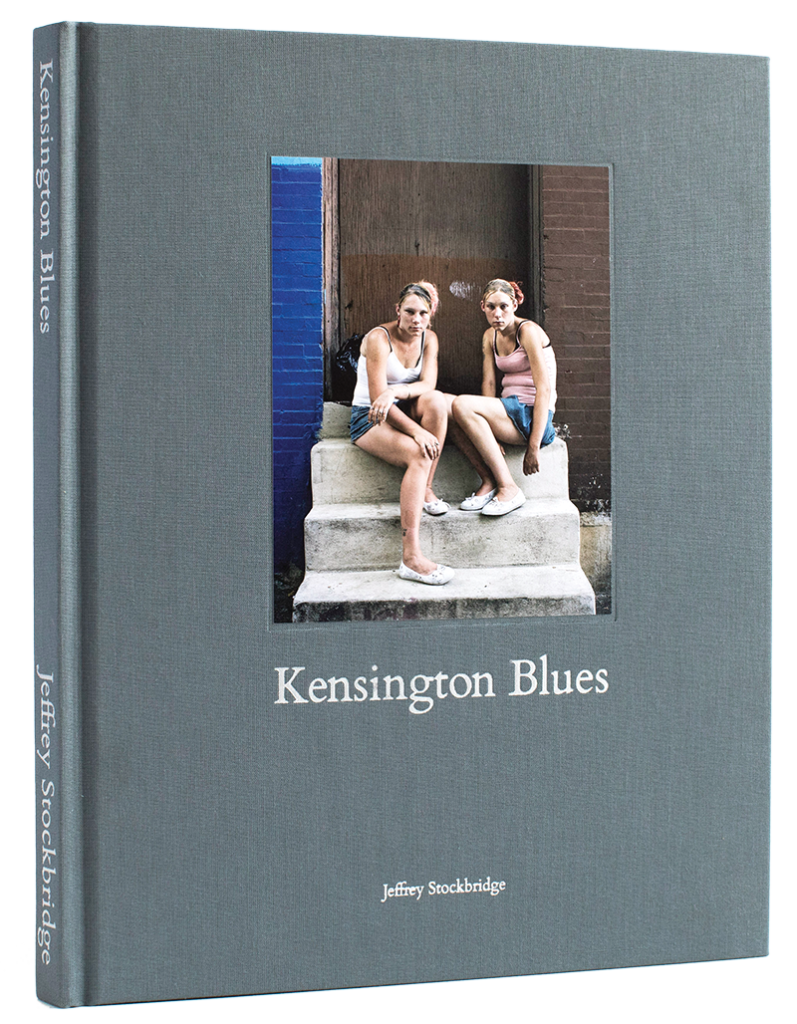 Stockbridge photographed twins Carroll and Shelly in 2009. Just 20 years old, the sisters had been living on the streets for a year and getting by through prostitution.

A lot of people are talking about the opioid epidemic these days, and the impact it has on ordinary lives.

But not many are listening.

Jeffrey Stockbridge, BS photography ’05, has spent the past eight years doing just that. Using his 4×5 large-format camera, a journal and some audio recording equipment, he’s been documenting daily life on Kensington Avenue in North Philadelphia — ground zero for the city’s notorious drug trade.

The result is a powerful book and blog called “Kensington Blues.” Stockbridge’s commercial photography business allowed him to finance the book, and he’s donating 10 percent of its proceeds to Prevention Point Philadelphia, a harm-reduction center on Kensington Avenue.
The project is an unflinching and deeply compassionate look at the human beings drawn to the neighborhood’s plentiful supply of cheap, high-quality heroin.

“I’m fascinated by how people can exist in such a vulnerable state, teetering between life and death, sometimes for years at a time,” he says.

Stockbridge grew up in Woodbine, Maryland, where he watched a number of friends and classmates get lost in drugs. He counts himself lucky to have found his passion in life early, and to have won a scholarship that helped him earn a photography degree at Drexel.

“Kensington Blues” grew out of his senior thesis, “Homegoing,” a four-year project inspired by his years on Drexel’s urban campus, which took him into dozens of abandoned houses in and around West Philadelphia — which is where he met the addicts who inspired “Kensington Blues.”

“At first I thought these people were in the way — honestly I was kind of scared of them,” he recalls. But then he started listening to their stories and a new project was born.

“They’re telling me things that are just heartbreaking, so personal and intense,” Stockbridge says. “A lot of them know they are tempting their own fate, that death is a very real possibility. I think that talking to me and recording their stories was a way for them to stand up and say ‘Hey, I do exist, and this is my story. Because I might not exist forever.’”

Stockbridge is now working on “Kensington Blues, Your Story,” a blog about stories of recovery.

“There are powerful stories out there,” says Stockbridge. “I think it’s important for people to hear that [recovery is] possible.”