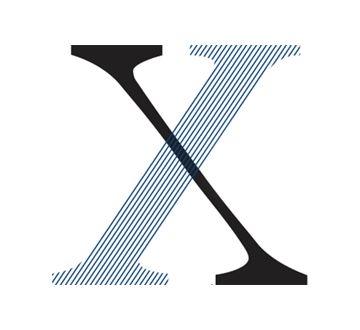 Rich Westcott, BS business administration ’60, published his 26th book, “Biz Mackey — A Giant Behind the Plate,” covering the life and career of the Hall of Fame catcher and one of the great Negro League players of all time.

Sheila Cronin, MCAT creative arts ’74, published “Best of All Gifts,” a sequel to her award-winning novel, “The Gift Counselor.”

Muriel Efron, MS library science ’71, moved to Israel in 2015, after a decades-long career as a legal librarian for various firms and academic institutions. She turned 92 in November and has four children, 11 grandchildren, 22 great-grandchildren and two great-great-grandchildren. After graduating from Drexel, she received her master’s degree in public administration and her juris doctor degree.

Lawrence Ricci, MD medicine ’73, authored the book, “What Happened in the Woodshed: The Secret Lives of battered Children and a New Profession Protecting Them”— a look into the field of child abuse pediatrics.

Roseann Termini, BS human behavior and development ’75, was appointed vice-chair of the Pennsylvania Bar Association’s Disability Services Committee. She also spoke at the 71st Annual Conference for the Society of Cosmetic Chemists in New York and was invited to serve on a panel concerning the solutions to the opioid epidemic at the University of Pennsylvania Law School’s Center or Ethics and Rule of Law.

Keith Hartz, BS electrical engineering ’86, retired and moved to St. George, Utah, where he is a substitute school bus driver and enjoys hiking the great southwest.

Brian Kelly, MD medicine ’89, was elected a fellow of the American Academy of Neurology based on his contributions to teaching, academics, community service and patient care.

Lee Anderson, MBA business administration ’99, has been promoted to executive vice president and holds the new title of director of technology and operations at Pennsylvania Trust.

Michael Britt, BS civil engineering ’83, MS ’90, was promoted to CEO of Modjeski and Masters, a bridge engineering firm he started at as a co-op student in 1979.

Lisa Gensemer Pflaumer, BS history and politics ’91, was appointed the first executive director of Michael’s Giving H.A.N.D. in Philadelphia, a nonprofit focused on awareness and support of teens battling anxiety and depression.

Roberta Trombetta, BS marketing ’90, is the founder and CEO of CB Community School in Roxborough, Pennsylvania, the first private school in the country with a mission to educate children in the foster-care system and set them on course for a stable future.

Patrick Stephen Griffin, BS computer engineering ’06, an associate at the intellectual property law firm Cantor Colburn LLP, became a member of the board of directors of Lilypad, a nonprofit in South Philadelphia that provides a play space and other programming for families.

Anina Ledevise Major, BS graphic design ’03, had her ceramic installation “Bessie’s Backbone” on display as part of the “We Suffer to Remain” exhibition at the National Art Gallery of the Bahamas.

Daniel Marques, BS business administration ’09, was promoted to principal of Drucker & Scacetti, a strategic tax planning and consulting firm, after joining the firm in 2013.

Stephanie Salerno, BS graphic design ’07, was promoted to art director of Rizco, a creative campaign agency, after joining as a senior designer in October 2013.

Denise Welsh Richards, civil engineering ’00, was promoted to principal of Keast & Hood Structural Engineers, where she has managed some of the firm’s largest and most complex work, including the Statue of Liberty National Monument Life-Safety Upgrades.

Joseph Keslar, MS library and information science ’12, is the first librarian to be inducted as a fellow at CodeX, the Stanford Center for Legal Informatics.

Deepa Mankikar, MPH environmental and occupational health ’15, presented on the burden of global air pollution and sat on a panel for the United Nations’ event, Universal Healthcare: Integration of Physical and Mental Healthcare for the Prevention and Control of Noncommunicable Diseases.

Marie Plaisime, MPH public health/environmental and occupational health ’14, was selected to the 2017 Robert Wood Johnson Foundation Health Policy Research Scholars Program. As part of the program, Plaisime will explore the linkages between unconscious bias and health care processes and outcomes. 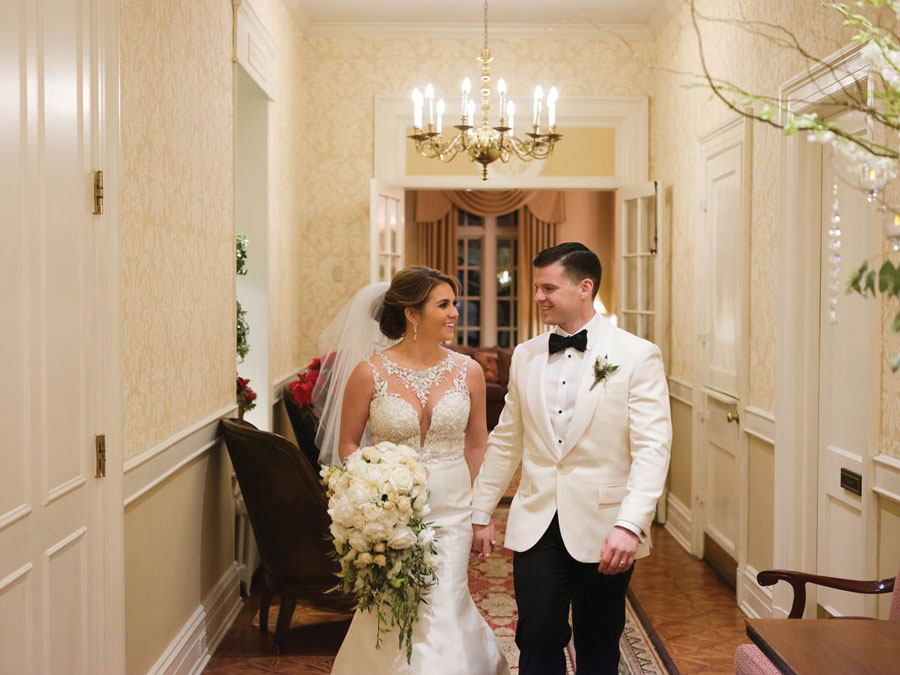 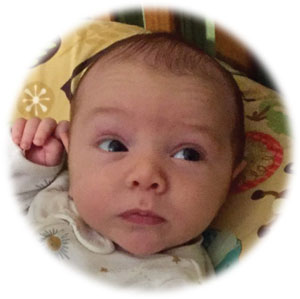 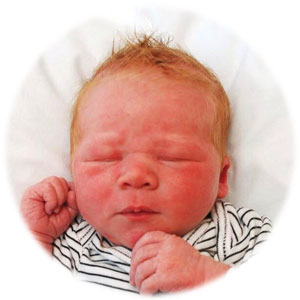 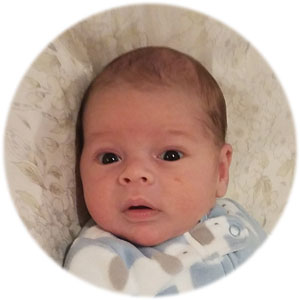