It can take an inventor years to receive an official U.S. patent, usually represented by a seven-digit number. But the full story behind most patents is much longer, and the process can be daunting. Kline School of Law Professor Karl Okamoto learned this the hard way when, on a lark, he filed a patent application for an online learning system inspired by Drexel’s “learn by doing” co-op model of education. Through modern technology, Okamoto’s system is changing how students and employees learn, and this is the story of how it came to be. 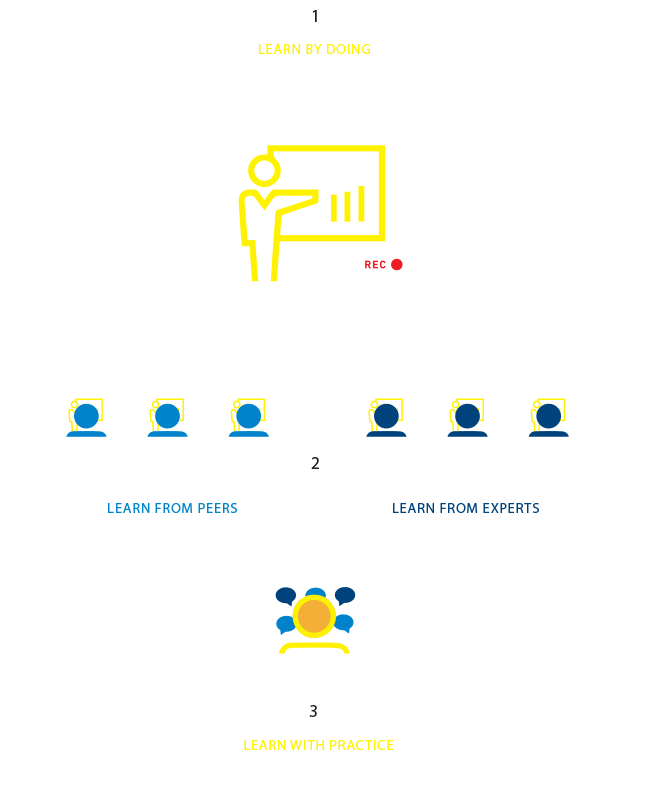 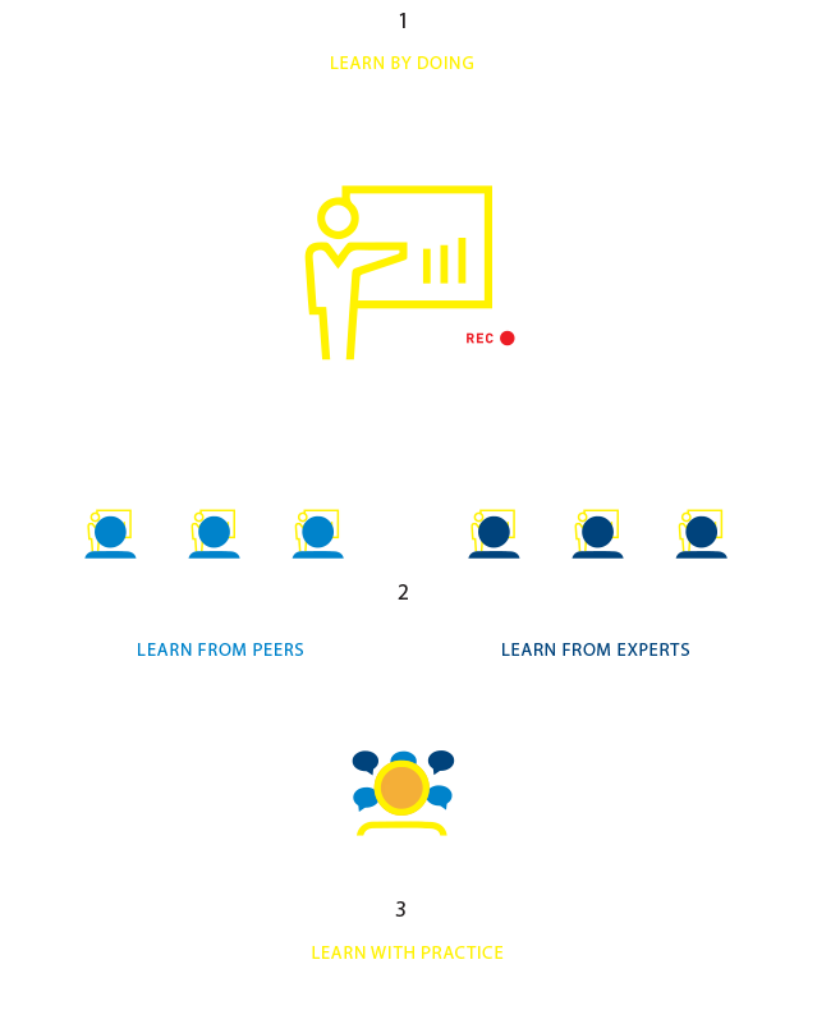 Kline School of Law Professor Karl Okamoto didn’t want to be a talking head. Not when it came to his business law course, a fundamental introductory course for law students. The traditional lecture-style class wasn’t working — Okamoto’s students were proving time and time again that they were not retaining the material, like how to draft contracts, or how to explain liability to clients. If only they could learn by doing, Okamoto thought.

That spark of an idea happened in 2010. Now, Okamoto’s insight is the foundation of a young edtech company with a patented online learning system and a growing client roster that includes Comcast Corp., Wal-Mart Stores Inc., Domino’s Pizza and others.

A team of determined alumni helped make it happen.

The interactive system, called Practice, allows students or employees to record short videos of themselves performing an assigned skill live. Their performance is then evaluated by peers and coaches to help them improve.

One of the earliest members of Okamoto’s team to buy in to the concept was Emily Foote ’10, a former law student of Okamoto’s who experienced this model of interactive learning firsthand in Okamoto’s class.

“Instead of simply listening to a lecture, I actually experienced the skills,” she says. “As a result, my engagement level was high, my competency grew and my confidence grew. Overall, it was an incredibly powerful learning experience.”

“When you’re being recorded, you have to put so much more into it than you would if you were just a passive recipient in a lecture hall,” says Okamoto. “We were getting a lot more effort out of students than if we were just calling on them in class.” 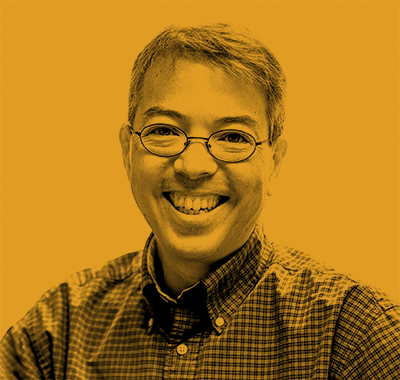 Okamoto received more than $1 million in National Science Foundation funding to develop the system. To commercialize it, he and Foote launched the startup Practice.xyz, which has offices in Philadelphia and San Francisco.

They began drafting a patent application in 2013 but hit a roadblock in 2014 when a Supreme Court ruling suddenly made it much harder to secure patents related to online learning.

Their applications were rejected twice, says Steve Rocci (BS electrical engineering ’77), a senior partner at Philadelphia-based BakerHostetler and Kline School advisory board member, who led a team of Drexel co-op students in working on the patent application. The team included alumna Laura Gordon ’14, who drafted the original application.

Still, the team pressed on.

In 2016, Viantinna Campana Bordas ’16 stepped in and made compelling arguments that prompted the U.S. Patent and Trademark Office to reconsider and grant the patent, Rocci explains — proof that Practice was on to something special.

“The standards by which you had to convince the Patent Office of the novelty and innovativeness of your code was very high,” Okamoto says.

“It’s not just software where you’re uploading videos and getting feedback,” says Foote. “There’s a teaching methodology behind it. The patent is a validation that the methodology is powerful. It confirms what the company has always been about: helping our clients deliver powerful learning experiences.”