The late Chuck Barris made a name for himself in the television industry as the “King of Schlock” and the “Baron of Bad Taste.” To those who read his bawdy, satiric Triangle articles in the early 1950s, his legendary career probably came as no surprise. 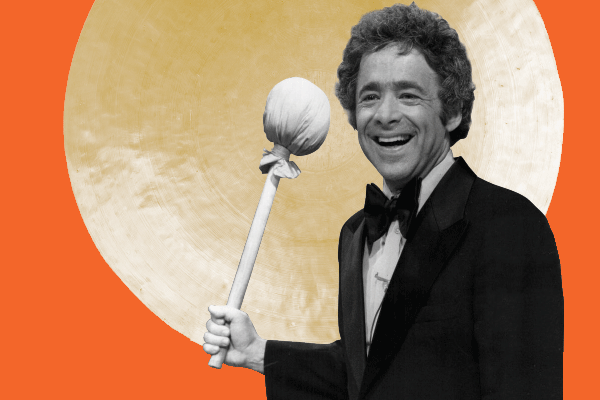 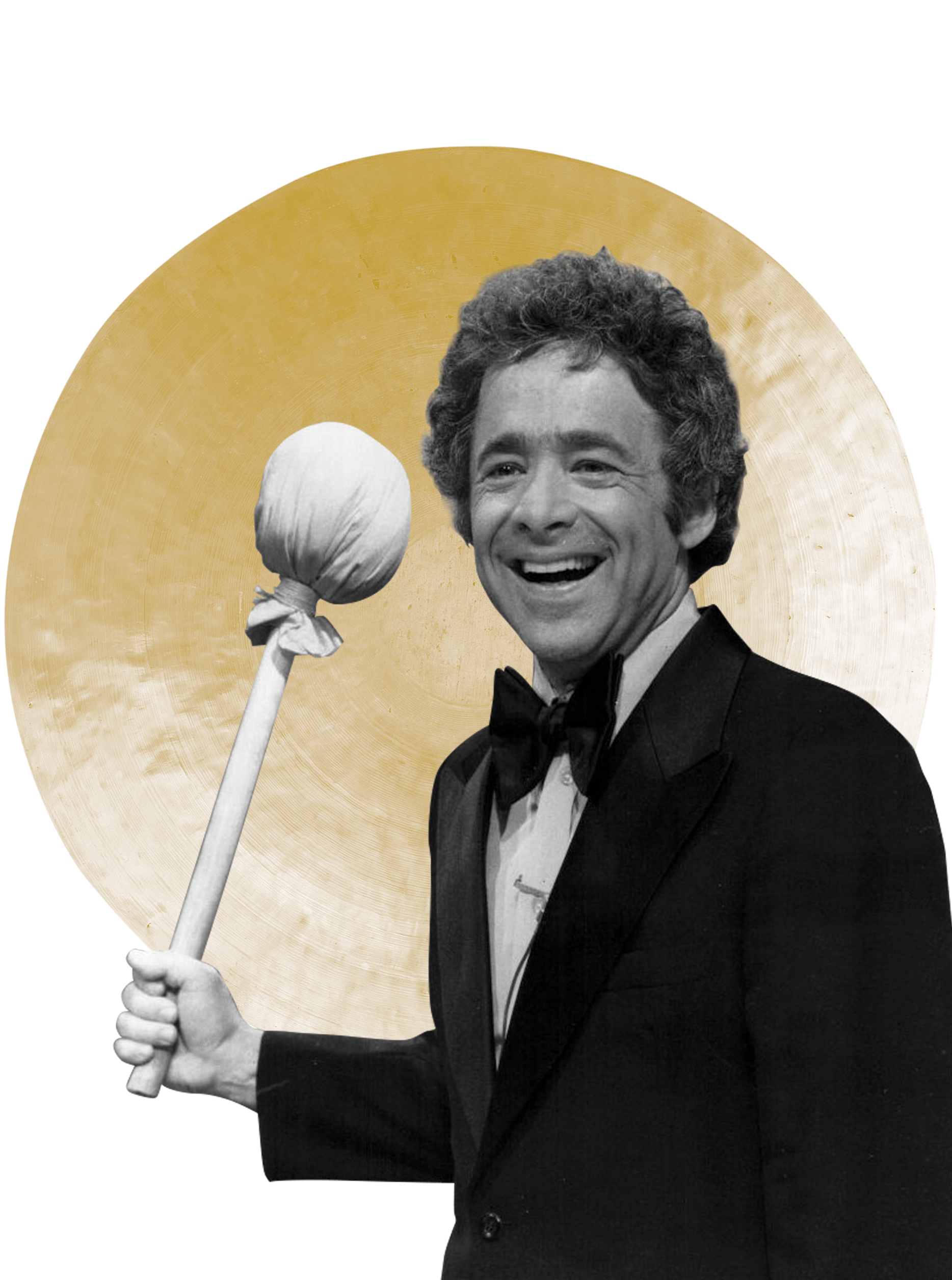 Chuck Barris BS ’53, HD ’01 passed away from natural causes at age 87 on March 21 after a long career in entertainment that ranged from television producer, game show host, author and possibly even CIA assassin. But to Drexel Dragons who attended the Drexel Institute of Technology during the early 1950s, he was known as, among other things, “Sloppy Chuck Barris.”

While features editor and writer of the self-described “dirty” and humorous gossip column “Let’s Face It” at The Triangle student newspaper, Barris filed story after story with that eye-popping byline. The business administration student authored columns with headlines like “Barris Taps Immortality With Egg In [President] Creese’s Lap” and “Barris Humor Irks Dean in Registration Fiasco.”

Sometimes his material was even more provocative: In a 1952 article titled “Sweetest Sixteen Co-eds Picked by Ugliest Man,” Barris did exactly what the headline announced, concluding, “As far as I’m concerned, the girls will pass in a pinch (and I’d enjoy passing all of them). However, keep in mind the immortal words of the old varmint A.J. Drexel, who said … ‘Ya can’t make omelets outa hardboiled eggs, Daddio.’” One year later, Barris was back at it again with “Drexel’s Prettiest — Ugh — Coeds” in which he wrote, “Perhaps [Drexel President James] Creese was right when he said, ‘Drexel co-eds are the elixir of life. When I see them, my soul begins to throb and glow. The music of a thousand muted violins whisper in my ear, and I am transformed to the make-believe world of magic. On the other hand — Penn co-eds make me burp.’”

As a college journalist, Barris inserted himself into stories — and headlines — two decades before Hunter S. Thompson invented gonzo journalism to do the same. He wrote satiric, tongue-in-cheek articles about seemingly everyone on campus (including himself) about four decades before the seeds of The Onion began to grow. He’d later employ that same wit and creativity in the media industry when he created the pre- reality-TV shows “The Dating Game” and “The Newlywed Game” in the 1960s and when he later hosted “The Gong Show” in the ’70s (just a few of many, many shows his name was attached to). Later, he created the first-run syndication, now a multibillion-dollar business, when he bought back his show “The Parent Game” from NBC in 1972 and sold it to local stations all over the country.

Thirty years after publishing his last Triangle byline, Barris’ writing was just as bold and attention grabbing when he famously (or infamously) claimed that he worked as a CIA hitman in his 1984 autobiography “Confessions of a Dangerous Mind.” Barris also wrote a sequel to his first autobiography and three other novels, but it was “Confessions of a Dangerous Mind” that earned him the most notoriety — and introduced him to a new generation in 2002 when George Clooney directed the movie version with Sam Rockwell playing Barris. Renewed interest in the outrageous claims forced the CIA to release a public statement denying that he ever worked for the spy agency. By the time the movie came out, it had been 50 years since he graduated from Drexel, but the Philly-born Barris never forgot where he came from.

Drexel awarded him an honorary degree in 2001, and he frequently returned to campus to speak. “I had a really good time at Drexel; I really did,” he told Paula Marantz Cohen, dean of the Pennoni Honors College and distinguished professor of English, when he returned to campus to appear on “The Drexel InterView” in 2008. “I’ve never seen the school the way it is. It’s just miraculous and I’m so proud of Drexel. Little Drexel! It used to be just this building.”