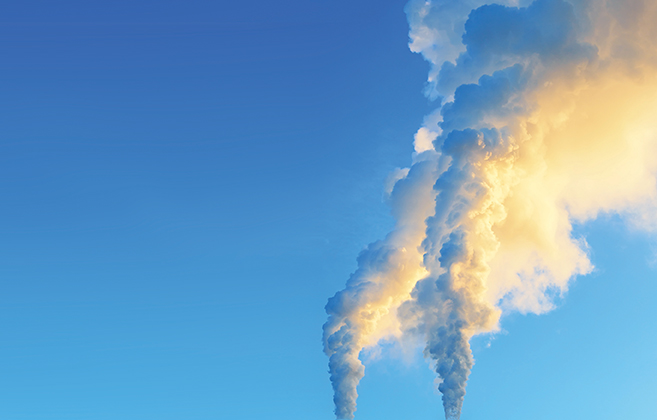 Despite a decline in the number of new natural gas wells in the Marcellus Shale region of Northeast Pennsylvania, levels of atmospheric methane and other air pollutants are on the rise, according to a study led by Peter DeCarlo, an assistant professor in the College of Engineering and College of Arts and Sciences. The study found the increased air pollution is likely linked to increased natural gas production, rather than the number of new wells in the area.

Neilanjan Nandi, a gastroenterologist and assistant professor in the College of Medicine, is researching whether bacteria extracted from human stool can cure the nasty bacterial infection Clostridium difficile (C. diff) when condensed into a pill.

Doctors use fecal transplantation to balance the good and bad bacteria in the gut, and Nandi is among those seeking new methods to transfer poop to patients and treat not only C. diff but possibly other intestinal illnesses. “If you have a healthy person with healthy stool and a nice, normal balance of flora, that’s probably the most elegant and ultra probiotic there could possibly be,” says Nandi.

A recent Drexel study showed MXene can ward off electromagnetic interference from mobile devices — and that’s just one of the many properties and potential uses for MXene, which is a two-dimensional material created five years ago by Drexel researchers. A cover story in Nature Reviews Materials suggested more research institutions should partner with Drexel’s Department of Materials Science and Engineering to study the capacity of MXene. It could be the key to building smaller, faster electronics and more efficient energy-storage devices — and even repairing damaged neurons.

Strokes in the Southeast 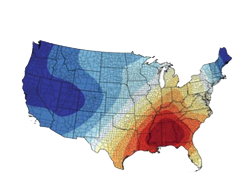 The Southeast features the highest concentration of people living with stroke risk factors, such as high blood pressure, diabetes and smoking, a study finds. The geographic distribution of risk factors mirrors the distribution of stroke mortality, according to Leslie McClure, a professor in the Dornsife School of Public Health and the study’s senior author. “Trying to understand why is the next step in this analysis,” she says.

A study from the Dornsife School of Public Health found that adding daycare facilities to a neighborhood doesn’t make its residents more sick, despite what you might think about children being germ factories. Neal Goldstein, assistant research professor, led a team comparing the density of Philadelphia daycares to cases of whooping cough and discovered no correlation. Vaccination, it turns out, is still the most important factor in fending it off. 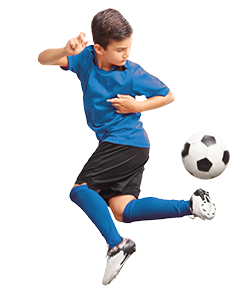 With just a small amount of education about preventive training, youth soccer coaches can be as effective as professional athletic trainers at preventing injuries in young athletes, according to a study on which the College of Medicine was a partner. Injury prevention programs are successful when implemented by health care professionals, “but that isn’t a feasible long-term solution,” says Thomas Trojian, a College of Medicine professor and chief medical officer for Drexel Athletics Department. More education for coaches might just be the key.