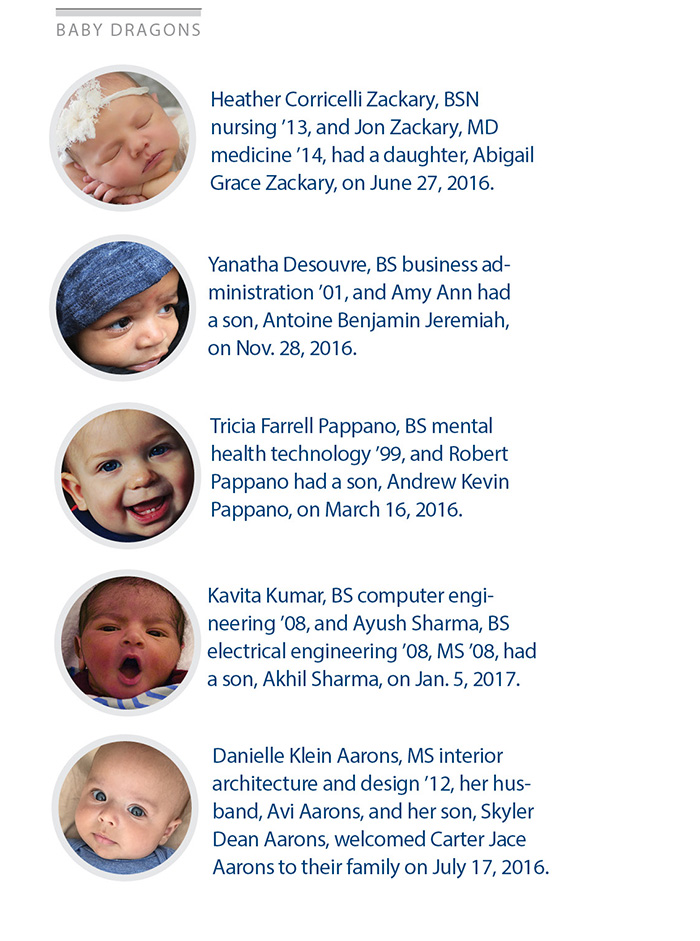 Ronald Silver, BS electrical engineering ’60, MS ’65, celebrates a career that includes being the joint recipient of two U.S. patents for development of the “smart” card, designer of life support and monitoring systems on NASA’s biosatellite orbiting capsules, the head of three acoustic noise studies of highway-propagation characteristics in New York City, developer of a fiber-optic transducer to measure in-vivo arterial blood pressure and gasses. Post-retirement, with wife Joanne, he is honored as the founding technical director of Beach Lloyd Publishers, presenting memoirs of holocaust and WWII survivors.

Samuel Costa, BS psychology ’74, retired from the Centers for Disease Control and Prevention on April 30, 2016, after nearly 15 years with the organization and almost 30 years working in the area of HIV surveillance and prevention. Two of his sons, Jeremy ’98, and Paul ’15, are also Drexel alumni.

Mindy Solkin, BS fashion design ’77, is the founder of The Running Center, which specializes in training runners in groups and privately. She is the creator of the TRC Training System, a 12-point system of training for runners; Runditioning, a method to improve running form and prevent injuries; and Treadmilling, a running and conditioning workout on the treadmill. Most recently, she expanded her services to include the Philly Fit Tour, a class that combines outdoor exercise with a guided tour of Philadelphia.

Anita Miedziak, MD medicine ’93, an ophthalmologist at Princeton Eye Group, was featured in a profile in Town Topics newspaper.

Michael Derr, BS civil engineering ’06, was named Young Engineer of the Year by the Lehigh Valley Chapter of the Pennsylvania Society of Professional Engineers.

James Hing, BS mechanical engineering ’03, MS ’07, PhD ’10, a Naval Air Systems Command engineer, was named the Department of Defense Laboratory Scientist of the Quarter for his research in using robotics to optimize workload and increase safety for sailors on the flight deck.

Klint Kanopka, BS physics ’05, MS science of instruction ’14, a high school physics teacher at Palumbo Academy in South Philadelphia, was featured in a profile for his seven years of perfect attendance at work.

Lisa Melnik Pearson, BS physician assistant ’08, was recognized for earning a Certificate of Added Qualifications from the National Commission on Certification of Physician Assistants.

Jonathan Meson, BS computer engineering ’08, CEO and founder of Visual Blasters, announced that the company’s popular FlipaClip app, which has been downloaded four million times on the Android platform, is now available through the Apple App Store.

“After completing a rotational program at JPMorgan Chase in 2014, I left to backpack the world for two years, traveling through Europe, Oceania and Asia. Upon completion of my trip in 2016, I started a full time MBA program at University of Connecticut on a full academic scholarship as a graduate assistant, focusing on business analytics and compliance. I was awarded a General Electric Fellowship to research foreign currency fluctuations and will intern with Bank of America this summer in its Global Corporate Compliance program in order to further enhance my regulatory experience.” — Leonard Borriello, BS business administration ’12

Chris Paul, BS culinary arts ’12, and his chain of fast casual restaurants, Herban Quality Eats, were highlighted in an article “In the Business of Change” in QSR magazine.

Megan Sheffer Evans, MS library and information science ’14, an archivist, discovered historic photographs of the Wanamaker family with the last Russian royal family, the Romanovs. Her discovery was highlighted in the Philadelphia Inquirer.

Alexander J. Stadel, BS architectural engineering ’11, BS civil engineering ’11, MS ’11, was highlighted in The New York Times article, “Where George Washington Slept (Perhaps Not Well),” for his design of an innovative umbrella-like structure to support a tent used by Washington, without inducing stress on its delicate fabric. 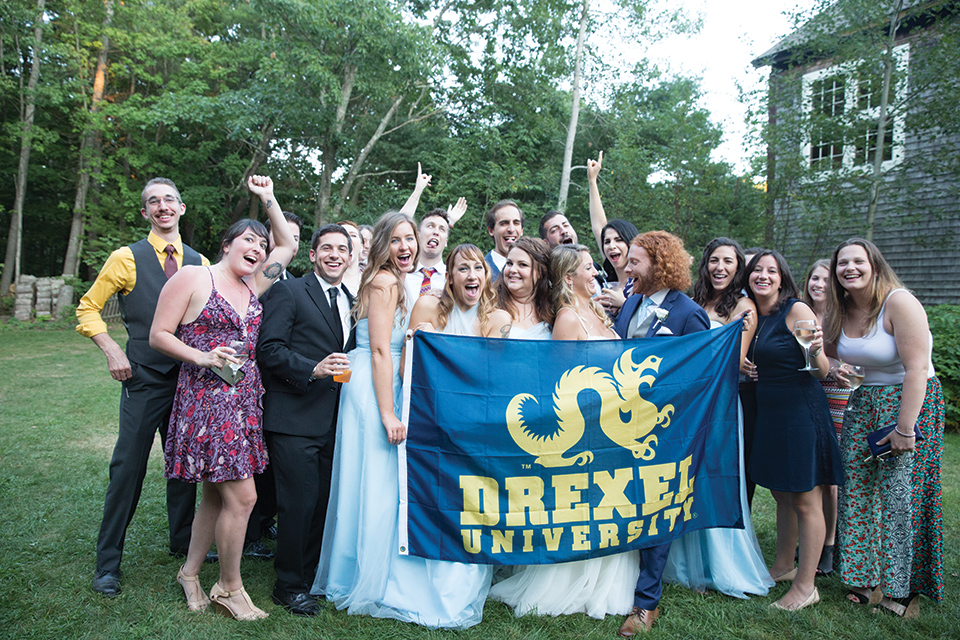 Lauren Hotz, BS design and merchandising ’11, and Steven Hollopeter were married on Sept. 24, 2016. 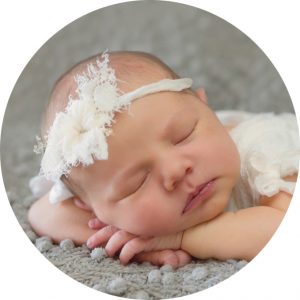 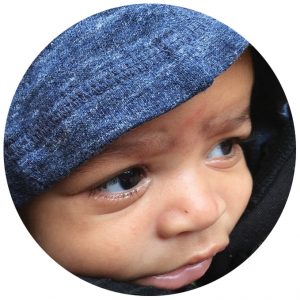 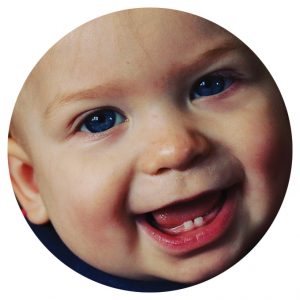 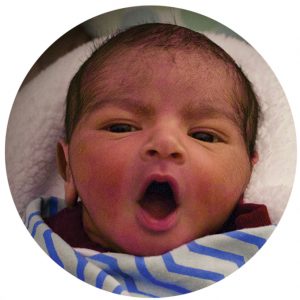 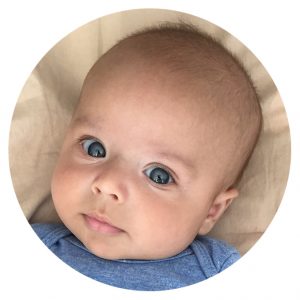