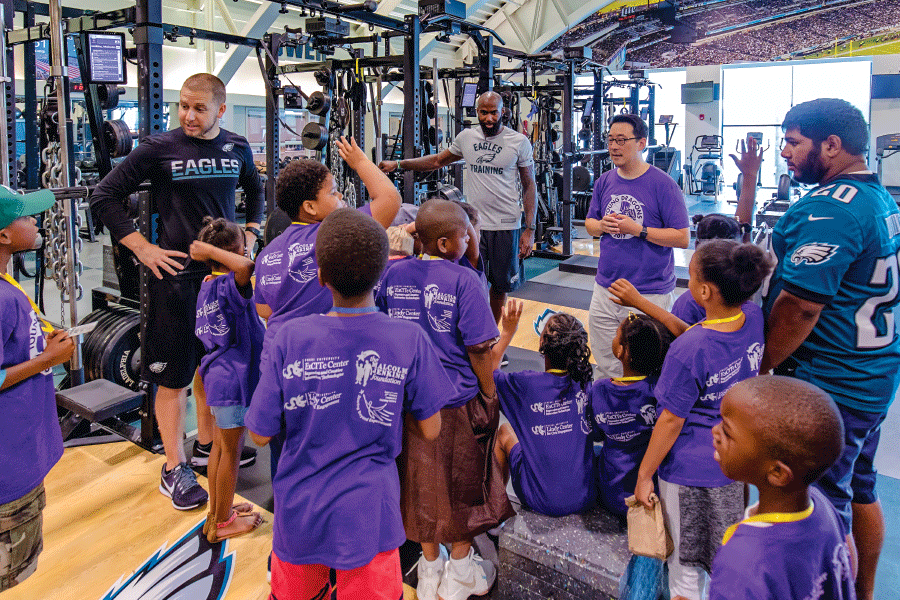 Inside the NovaCare Complex, the Philadelphia Eagles’ sprawling training facility near Lincoln Financial Field, children are swarming around pro bowler Malcolm Jenkins as he plays tour guide. They listen intently as the Eagles’ starting strong safety tells them how the high-tech fitness equipment surrounding them helps him get stronger, faster and better on the field.

The grade schoolers are here as part of the Young Dragons Summer STEAM camp, an annual program operated by Drexel professors and staff from Drexel’s Expressive and Creative Interactive Technologies (ExCITe) Center and the Dornsife Center for Neighborhood Partnerships, with support from the Malcolm Jenkins Foundation.

They’re learning how their favorite football team applies the principles and ideas they’ve been exploring in camp to crush the competition every Sunday in the fall. The concepts taught in STEAM — science, technology, engineering, the arts and design, and math — touch on everything from the strength training the Eagles do in this weight room to the diets that give them the energy to do it, says Youngmoo Kim, the ExCITe Center director who runs this two-week camp. “It’s not really about giving them a summer camp opportunity,” Kim says. “It’s about trying to open up pathways to the future.” 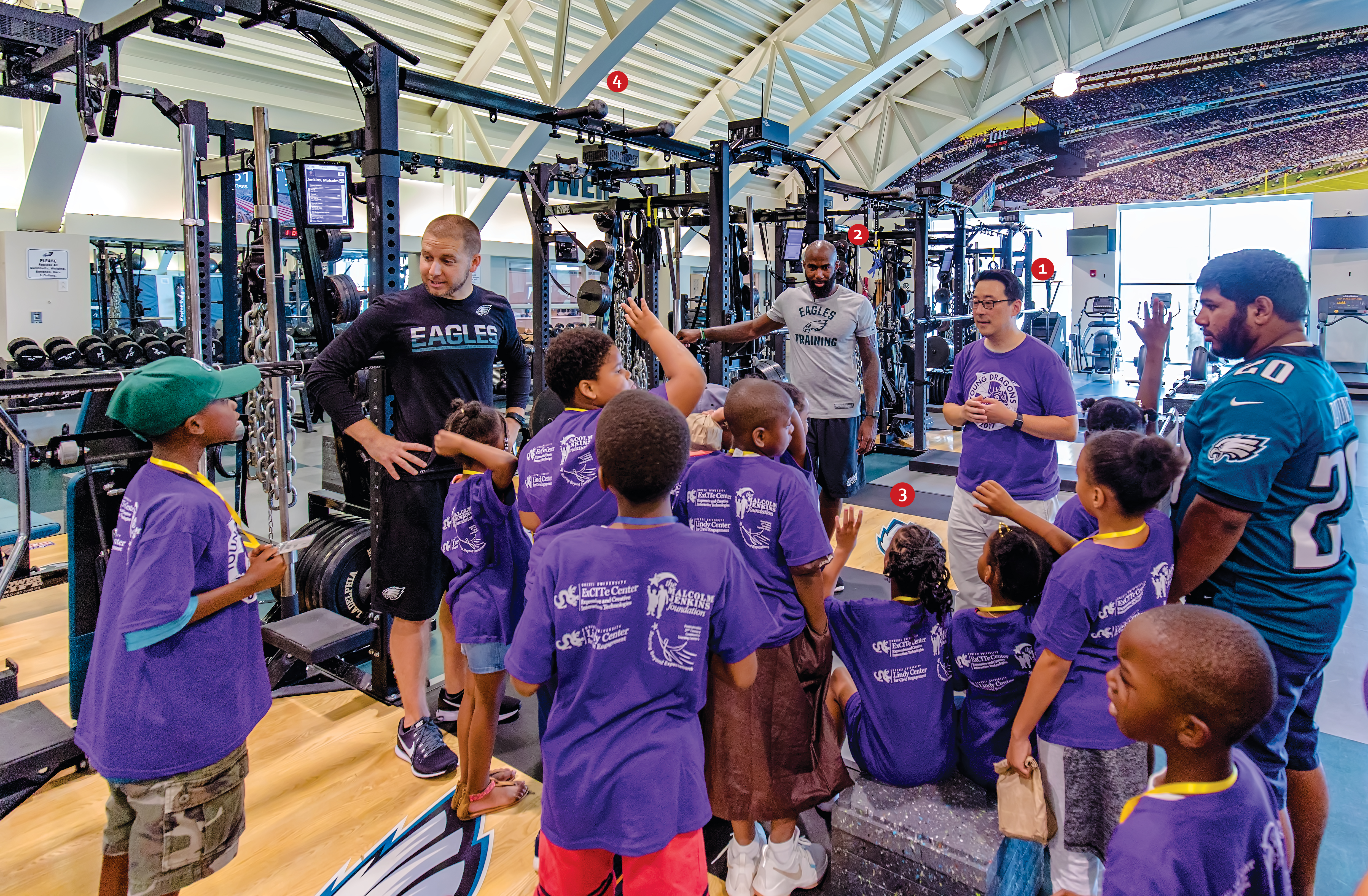 Youngmoo Kim, a professor in the College of Engineering, brings all of his advanced degrees in electrical engineering, music, and media arts and sciences into play during STEAM camp. After studying STEAM with the children for two weeks, Kim uses the field trip to put it all into context and show the children how Eagles players use RFID technology, weight training software, sleep tracking and sports science to prime themselves for the field.

Malcolm Jenkins, a Super Bowl champion (though not as an Eagle, yet …), is demonstrating how equipment inside the weight room is used to track the force and velocity that a six-foot, 200-pound athlete can muster. The data recorded in this room is critical to monitoring Jenkins’ progress and helping him gain strength and speed on his way to earning a second Super Bowl ring.

The camp’s 50-plus students are mainly fourth through eighth graders (and occasionally some first through third graders, as in this photo) who attend public schools in the West Philadelphia Promise Zone, a disadvantaged district that includes the neighborhoods of Mantua and Powelton Village. Drexel has been sponsoring summer camps for neighborhood schoolchildren for three years. In addition to this field trip, the Young Dragons learned about computer coding through game design, explored how physics and algorithms factor into dance, and created sounds for a new symphony to be premiered in the spring by the Philadelphia Orchestra. 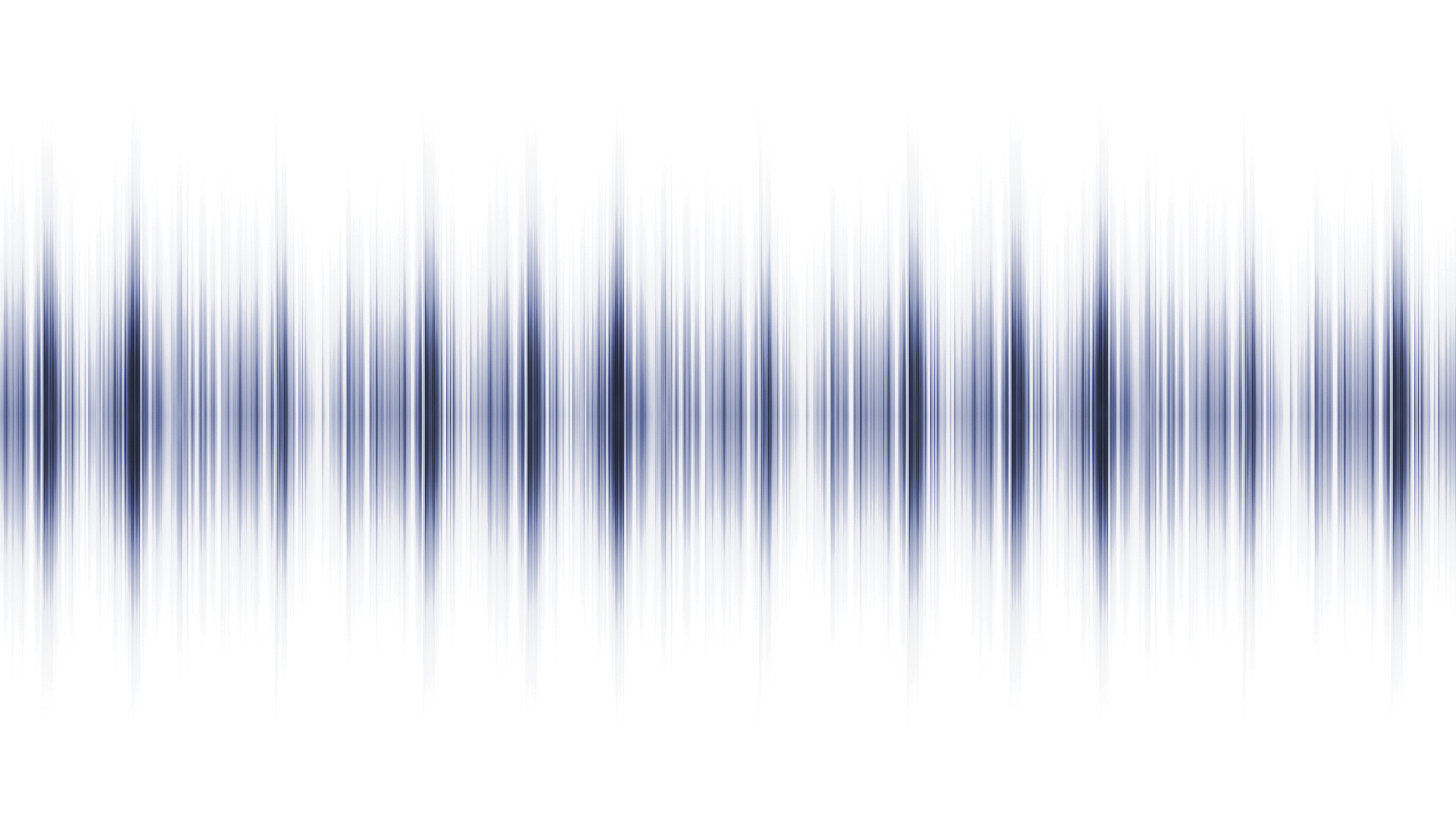 To learn more about the Philadelphia Voices project that Young Dragons worked on this summer, visit philadelphia.media.mit.edu.