By Sonja Sherwood
Posted in Departments, Winter/Spring 2015, From the Collection

The Academy of Natural Sciences of Drexel University’s insect collection now has an upgraded resting place within the Academy and a new life online. 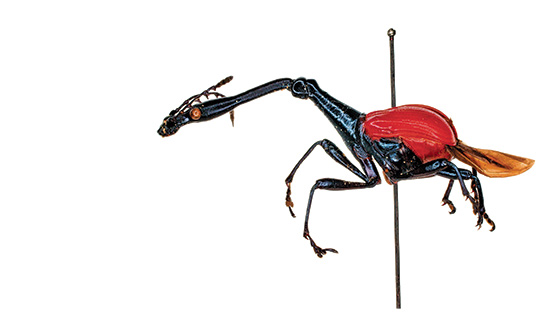 The insect world is so diverse that if you lined up every living organism on the planet side by side, every fifth one would be a type of beetle — with beetles being just one Order within the Class Insecta.

Identifying, cataloging and preserving all of these creatures is a gargantuan task, but it just got a little easier for the entomologists at the Academy of Natural Sciences of Drexel University.

The Academy recently completed a digital index of every specimen in its Entomology Collection in concert with a two-year, $1 million renovation of its insect storage facility.

Now, scientists anywhere in the world can access the collection and request specimen loans through the new online relational database. The collection contains many beautiful specimens with spectacular morphology and color patterns, some of which are featured on the opposite page.

The collection totals more than 2.5 million insects — 106,000 species preserved in over 17,000 storage cases — and is one of the larger and more taxonomically complete entomological collections in North America. It’s as old as the Academy itself, and includes some of the earliest North American specimens. Some of the collection, such as the Orthoptera and related orders (grasshoppers, crickets, katydids, cockroaches, etc.) rank among the best in the world, and it includes many insects that are important to medicine or agriculture.

Up until recently, these irreplaceable specimens were housed in exposed wooden shelves in a room with no climate control, under threat of being devoured by carpet beetle larvae (beetles again!), which thrive on dried organic material. “Until fairly recently we depended on fumigants such as naphthalene to control the infestations,” says Jason Weintraub, the collection manager for the Department of Entomology. “But it’s not good for scientists to inhale the vapor 24/7.”

The renovation allowed the Academy to install new hermetically sealed steel cabinets with tight-fitting gaskets around the doors and an HVAC system to control temperature fluctuations and humidity, as well as a new “clean-tile” ceiling to reduce hiding places for pests.

The new, compact shelving expands the collection’s storage space by nearly 20 percent, ensuring that the Academy can continue to accommodate new accessions and protect and preserve the collection for future generations of scientists. “We’re adding hundreds of thousands of specimens each decade,” says Weintraub. 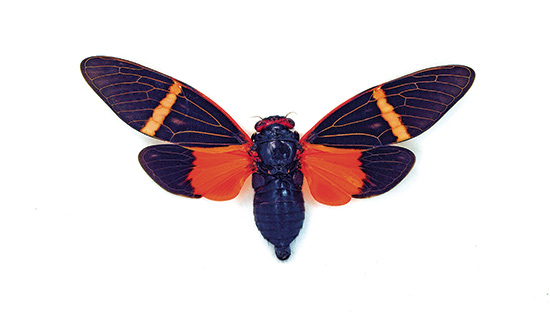 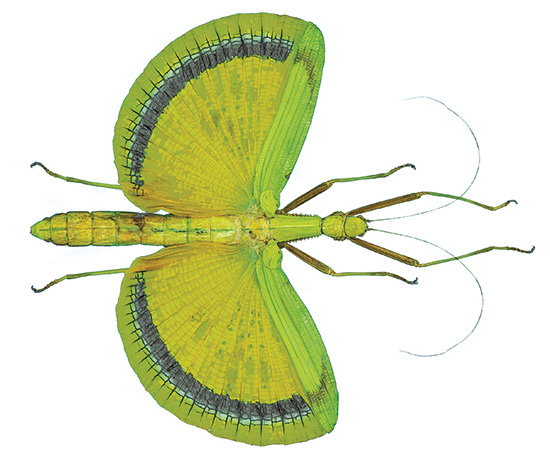 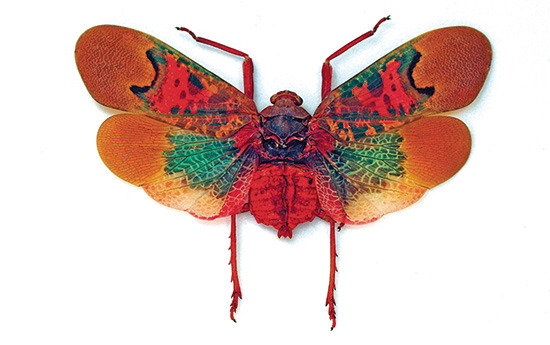 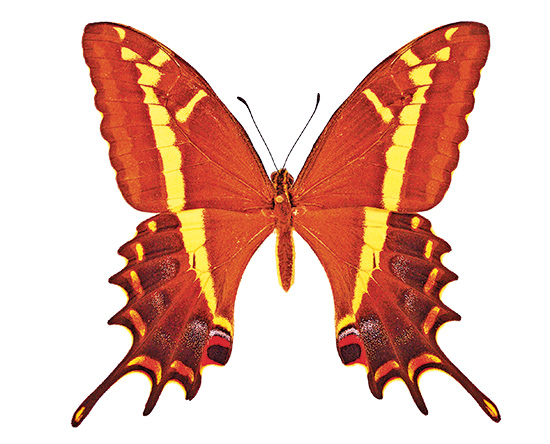 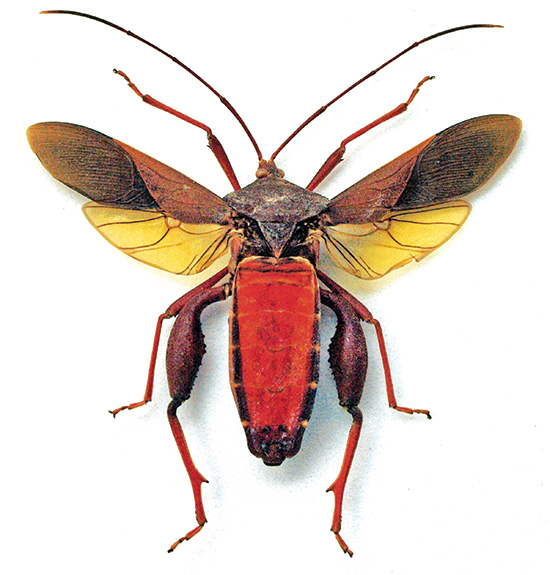 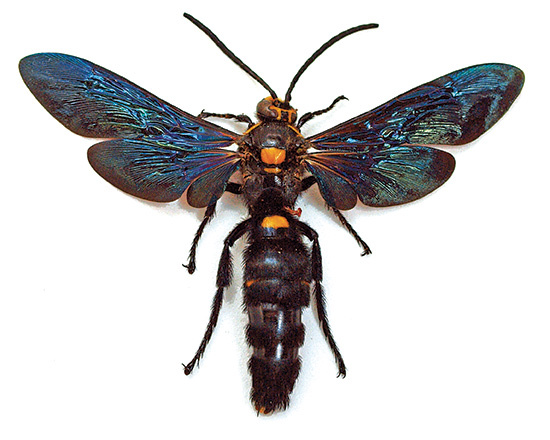 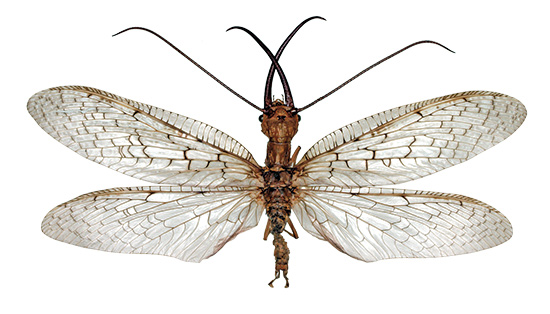 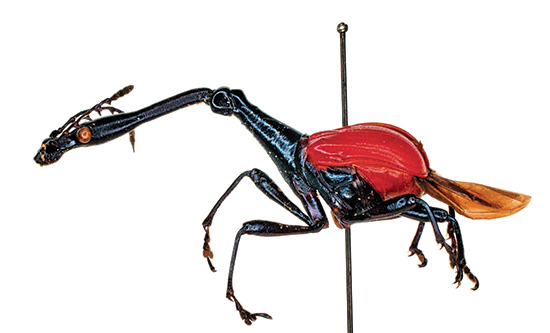