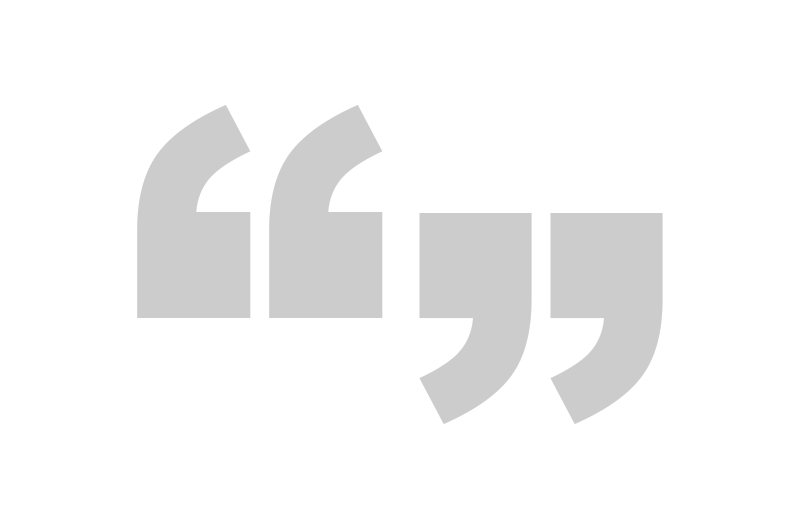 “It’s no longer enough to be technically proficient. You need that business sense, that savvy, to succeed. You need a community.”
— Michael Traud, assistant teaching professor and program director for hospitality and tourism in the Center for Hospitality and Sports Management, on the benefits of learning the culinary arts at Drexel.

“It is really a disconnection between the enormous value of the games compared to the degree to which some portion of the competitors really continue to do this for love and not for money.”
– Ellen Staurowsky, a professor of sport management, on the financial hardships olympians take on to make their dreams come true.

“A lot of people who are feeling bad feel bad in silence.”
— Guy Diamond, Associate Professor and Director of the Center for Family Intervention Science, on the importance of reaching out to someone.

“At best, so-called competency- and proficiency-based higher education is a world of good intentions and uncritical enthusiasms. At worst, it seems to be the fulfillment of conservative cost-cutting visions that will put our most enriching higher education experiences still further out of reach for many Americans.”
— Amy Slaton, a Professor in the Department of History and Politics, on competency education.

“You are getting new styles and influences and flavors coming forward. Rock just has to share the stage with a lot of other stuff.”
— Devon Powers, an Assistant Professor of Communication, on the declining influence of rock music.

“The best feeling is from that smile they give you when you’ve written it down exactly how it happened like you were right there with them.”
— Michelle Johnson, a pre-junior in the College of arts and sciences, on her co-op recording memories of alzheimer’s patients and senior citizens through Spaces Between your Fingers, a nonprofit founded by adjunct professor Matthew Smith.

“It’s really about telling the full story of what’s happening in the basin and how the water quality is being affected by the work that’s being done.”
— Roland Wall, Senior Director for Environmental Initiatives at the Academy of Natural Sciences of Drexel University, on the William Penn Foundation’s initiative to protect and restore the water quality in the Delaware River watershed.

“We know that there is an apparent increase in the millennial generation, especially white, college-educated people settling in parts of Philadelphia. And we know that they have a preference for not owning a car.”
— Mimi Sheller, director of the Center for Mobilities Research and Policy and Professor of Sociology, on a study ranking Philadelphia among large U.S. cities where people are living vehicle-free.