Posted in Departments, Winter/Spring 2017, Letters to the Editor 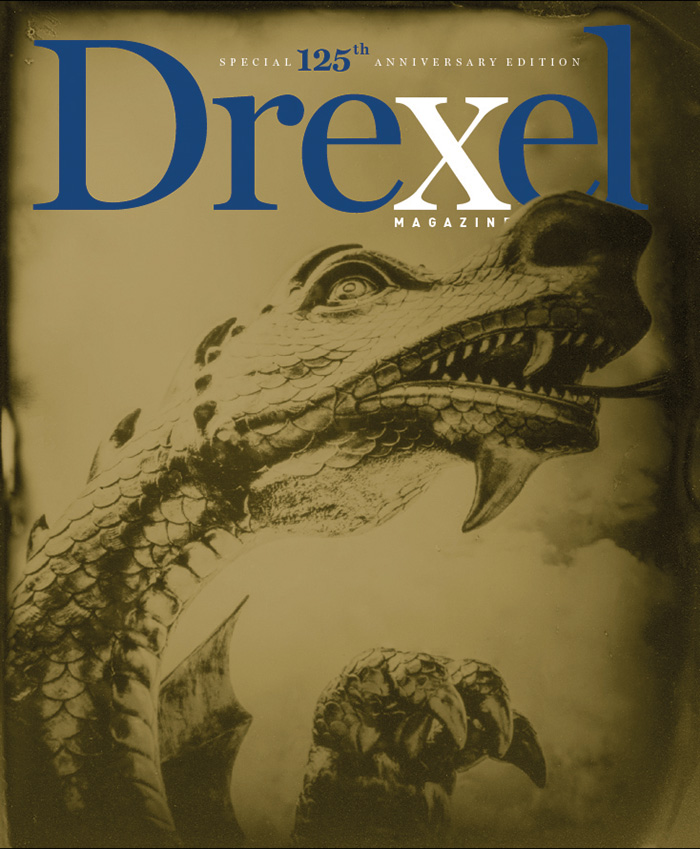 What a wonderful edition. I thought it was a perfect tribute to Drexel’s unique and exciting story! Well researched and creatively designed and written, the magazine’s stories and facts are fascinating, funny and substantive. Wow, has the University grown on all metrics since I graduated. One page was about the ROTC program. I remember wearing my Army-like uniform (ill-fitting) and shouldering an M-1 rifle (unloaded) while riding Philly’s elevated train and feeling utterly awkward yet vaguely proud. Well done. 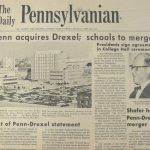 I really enjoyed the anniversary edition. But you forgot this 1968 hoax from the Daily Pennsylvanian. It was very believable at the time!

I have to compliment you and your staff for an outstanding history of the school. When I attended we were basically one building with some smaller houses in the area. You surely described the fantastic growth of Drexel. However, I noted one omission. From 1946–50 I was a member of the ROTC football band. We performed at every football game and raised the spirit of the Drexel student body. In my opinion we brought life to the school. During the war years the band was as few as nine members. Can you imagine a nine-member marching band? By 1950 it had grown to a normal size. Perhaps if you write a sequel to the issue you can insert a mention of the “Dragon Band.” Thank you again for such a wonderful magazine.

Correction: In the fall issue, the captain of the undefeated 1955 Drexel football team was incorrectly identified. That year, the team had two co-captains: Everett Gest Jr. ’57 and Arthur DelCampo ’58. In addition, the photo of three football players is of the 1958 team.