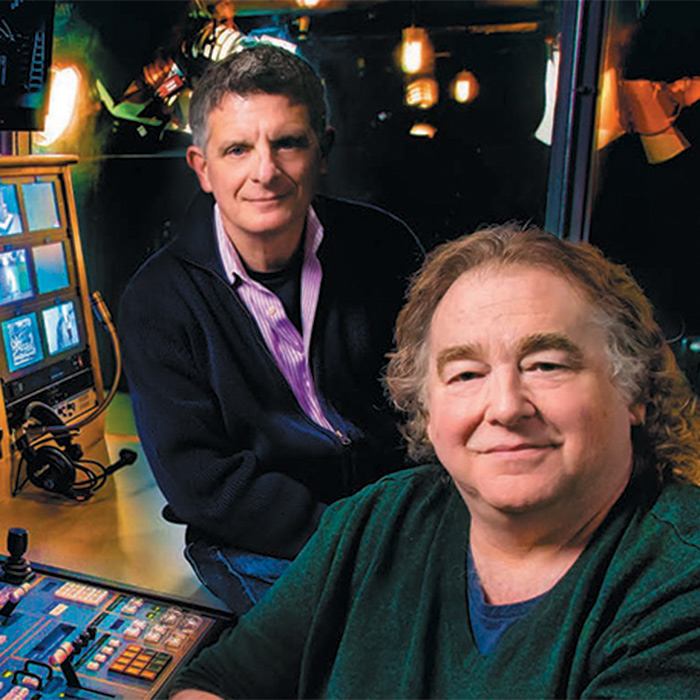 These days, high definition is everywhere. laptops, mobile devices, television channels, e-readers — they’re all equipped with HD screens. it’s hard to remember what life looked like before we could see the tiniest facial blemish or a single blade of grass on the football field. the television industry has adopted HD production and broadcasting full on — and Drexel is keeping pace.

This past summer, the Paul F. Harron studios in the Westphal college of Media Arts & Design underwent a major high-definition video upgrade to its main studio facility, home to the University’s DUTV channel, which produces the student-run news magazine “DNEWS.” the studio’s purpose is to provide Drexel students with real-world experience in television management and production; it’s only natural, then, that the studiobe outfitted in what is now the industry standard.

Studio and DUTV Manager Dave Culver and his team installed new wiring, hardware and equipment for the upgrade, saving the University nearly $180,000 and reducing the studio’s energy use by about 35 percent. the next phase includes the installation of HD LED lighting fixtures and additional set pieces created especially for use in high-definition studios. 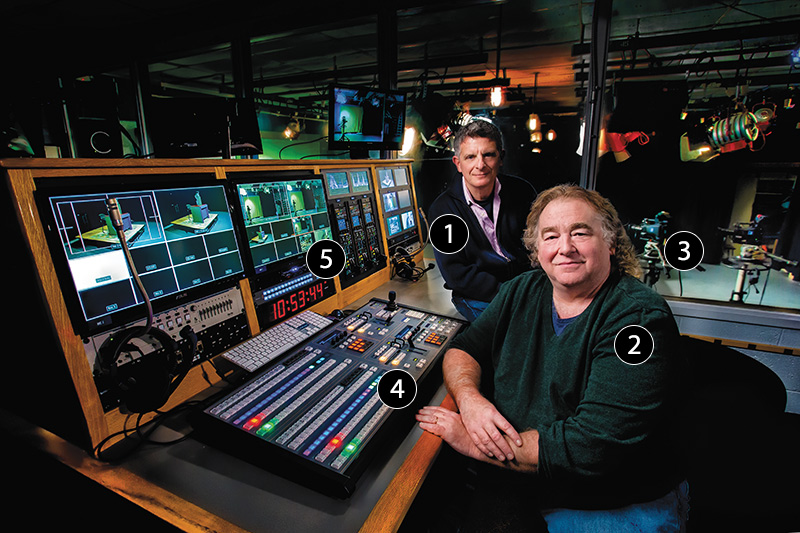