The Regatta Returns, and Drexel Reigns

Dragons were crowned champions in the 83rd Dad Vail Regatta, the largest collegiate boating race in North America, on May 14, 2022. 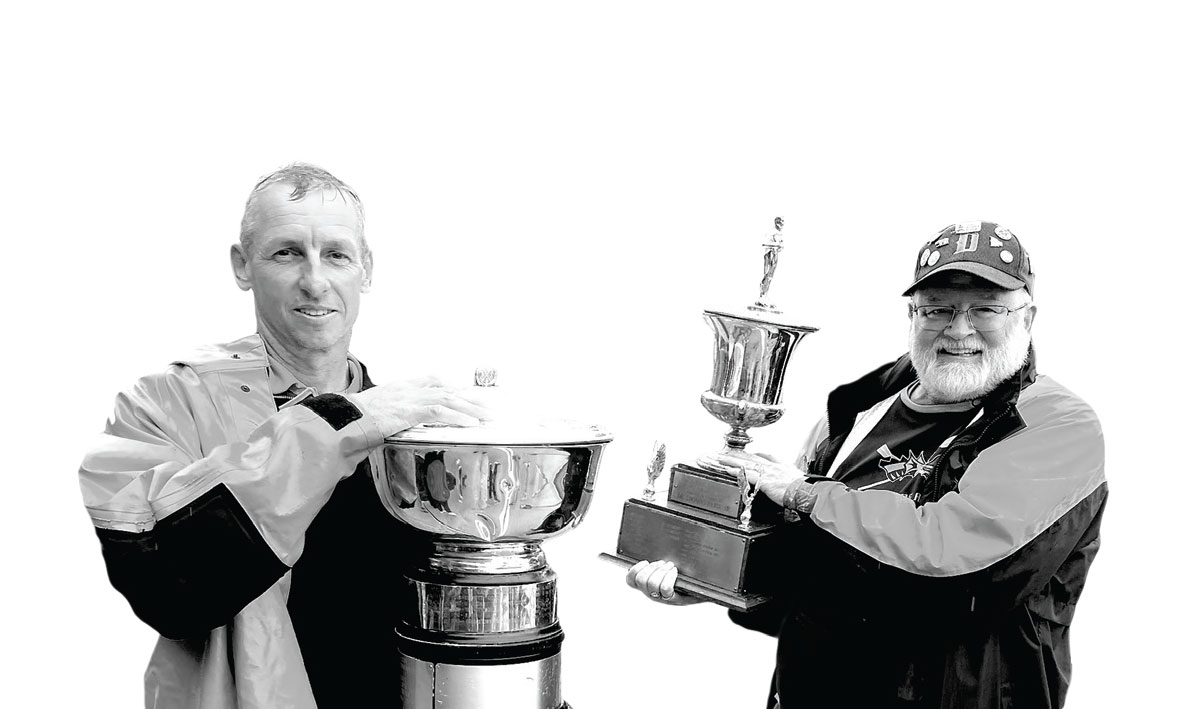 The Regatta Returns, and Drexel Reigns

It was the first time in three years that the event unfolded before a raucous, screaming audience, thanks to a letup in the pandemic.

The Novice 4+ added to the Dragons’ luster, when the all-freshman squad of Emma Houghton as coxswain, Maxwell Frey as stroke and Carter Hubbard as bow joined teammates Sean Williams and Zach Key to earn a silver medal.

In the first day of competition, the women’s rowing Novice 8+ team won its heat with more than 13 seconds to spare before going on the next day to earn a gold medal over West Point. Belen Rosales as coxswain and Baylor Henry as stroke led fellow freshman teammates Emily Gresham, Margaret Dobrenko, Maya Jacobsen, Delaney Gellert, Emily Ellis, Ellen McCallin and Bella Lee in the Maria Papadakis. Overall, the Dragons accumulated 139.75 points in the regatta, giving rival institutions more reason than ever to respect Drexel’s water Dragons.