It can take an inventor years to receive an official U.S. patent, usually represented by a seven-digit number. But the full story behind most patents is much longer. Drexel College of Medicine Assistant Professor Randy Stevens developed a surgical patch to make it safer for cardiothoracic surgeons to treat children with congenital heart defects, and this is the story of how it came to be. 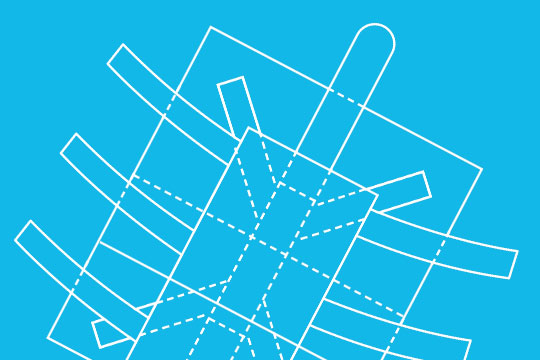 Every time a surgeon performs open-heart surgery, there are abundant risks. Those hazards multiply when a patient requires repeated cardiac surgeries, whether to repair a congenital defect or to address an acquired disease.

Scar tissue that forms post-operatively creates a new set of challenges for the surgeon, who must contend with these obstacles, in addition to addressing the patient’s underlying clinical condition. Complicating matters further is the fact that the pericardium — a sac protecting the heart — must be opened during an initial cardiac surgery, leaving the organ especially vulnerable to any slip of the knife.

As a pediatric cardiothoracic surgeon, College of Medicine Assistant Professor Randy Stevens had encountered myriad complications when performing re-sternotomies — cutting open the sternum a second or more times. He also knew that colleagues performing the procedure on adults with acquired cardiac conditions sometimes opt for a less risky and less stressful intervention, such as inserting a stent through a groin, for which the payoff might be short-lived. 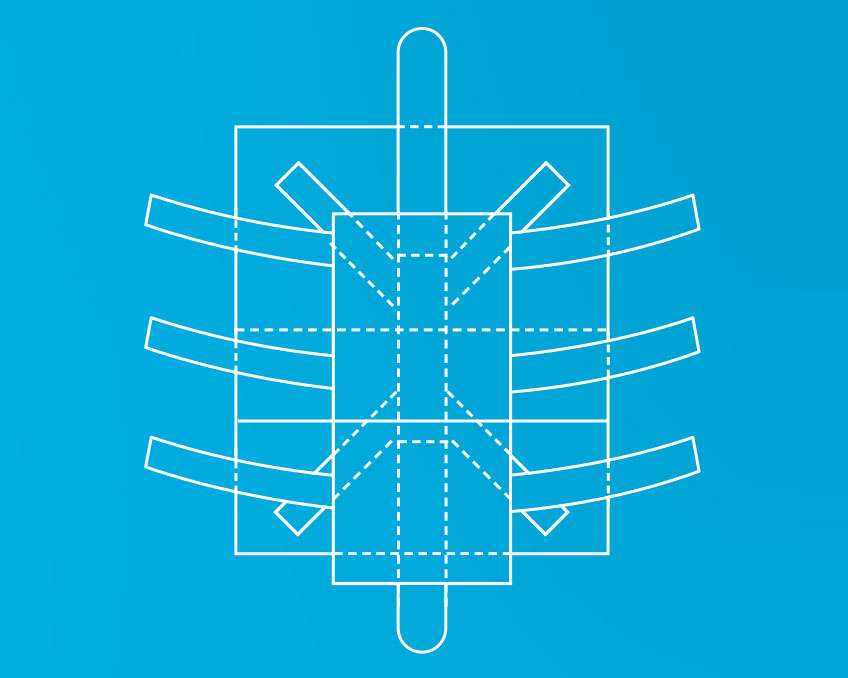 This rudimentary diagram forms the basis of the patent for Randy Stevens’ pediatric surgical patch. 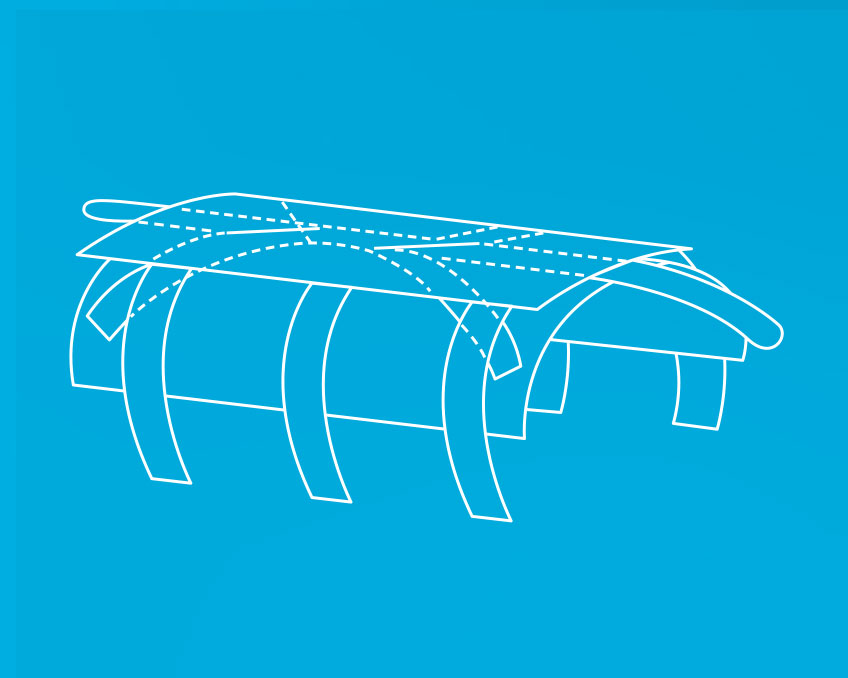 The prototype includes accordion pleats and tubes that can be used to guide surgical tools. 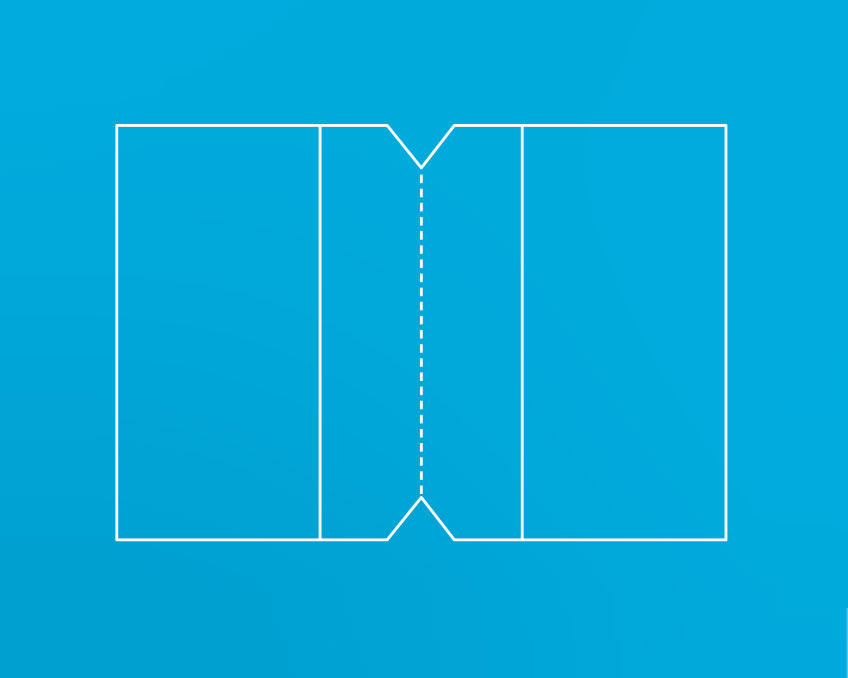 A fold in the material of the patch allows it to expand as a child’s chest grows. 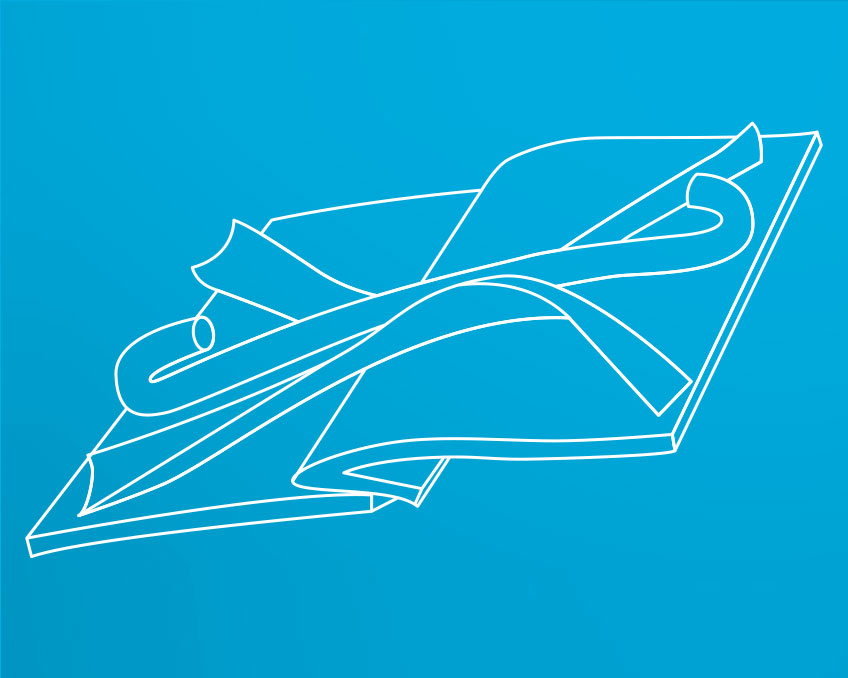 Stevens hoped to make re-sternotomies easier for surgeons and safer for patients. He envisioned a patch that could protect the pericardium and incorporate a built-in guidance track that would help steer the surgical tools his peers use during re-sternotomies.

Using paper napkins and plastic drinking straws, he fashioned a rudimentary model in the shape of a butterfly. He deliberately included a fold in the napkin, building in a capacity to expand, an important feature for a patch that would be placed inside the chest of a growing child.

That simple design provided all the inspiration needed for Amy Throckmorton, professor of biomedical engineering and director of the BioCirc Research Laboratory in the School of Biomedical Engineering, Science and Health Systems, to embrace the project. Having dedicated her career to devising new therapeutic strategies for pediatric patients, Throckmorton has gained extensive know-how in designing and patenting cardiovascular pumps and other medical devices.

The team applied for the patent in July 2018 and received it in December 2021.

Now the University is leveraging Drexel’s Coulter-Drexel Translational Research Partnership to steer the butterfly patch toward commercialization. The group engaged a market research consultancy that conferred with 10 cardiac surgical specialists who agreed the need is great among pediatric patients. Next step: Attract a company interested in manufacturing the patch and revolutionizing resternotomy procedures for pediatric patients. 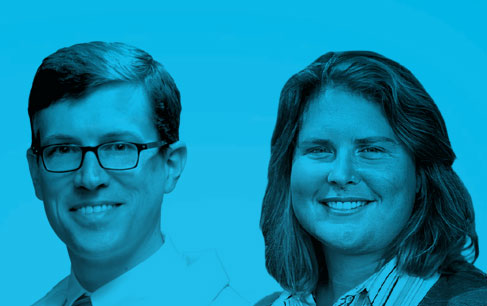