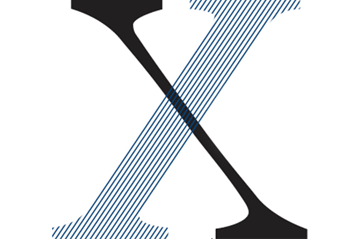 Joseph D. Hertrich, BS C&E general studies ’68, was awarded the 2021 Master Brewers Association of the Americas Distinguished Life Service Award. The award recognizes members of the Master Brewers who have provided sustained and exceptional lifetime commitment and service to the association.

William Crouse, BS commerce & engineering ’84, retired from the N.J. Air National Guard (pictured below) after 33 years of service as a traditional part-time guardsman, and from AT&T after a 35-year career in sales and marketing. As a pilot, Crouse flew the KC-135 tanker from McGuire Air Force Base and was a multiple tour combat veteran. He has started a new career as a pilot for United Airlines based out of Newark Liberty Airport. 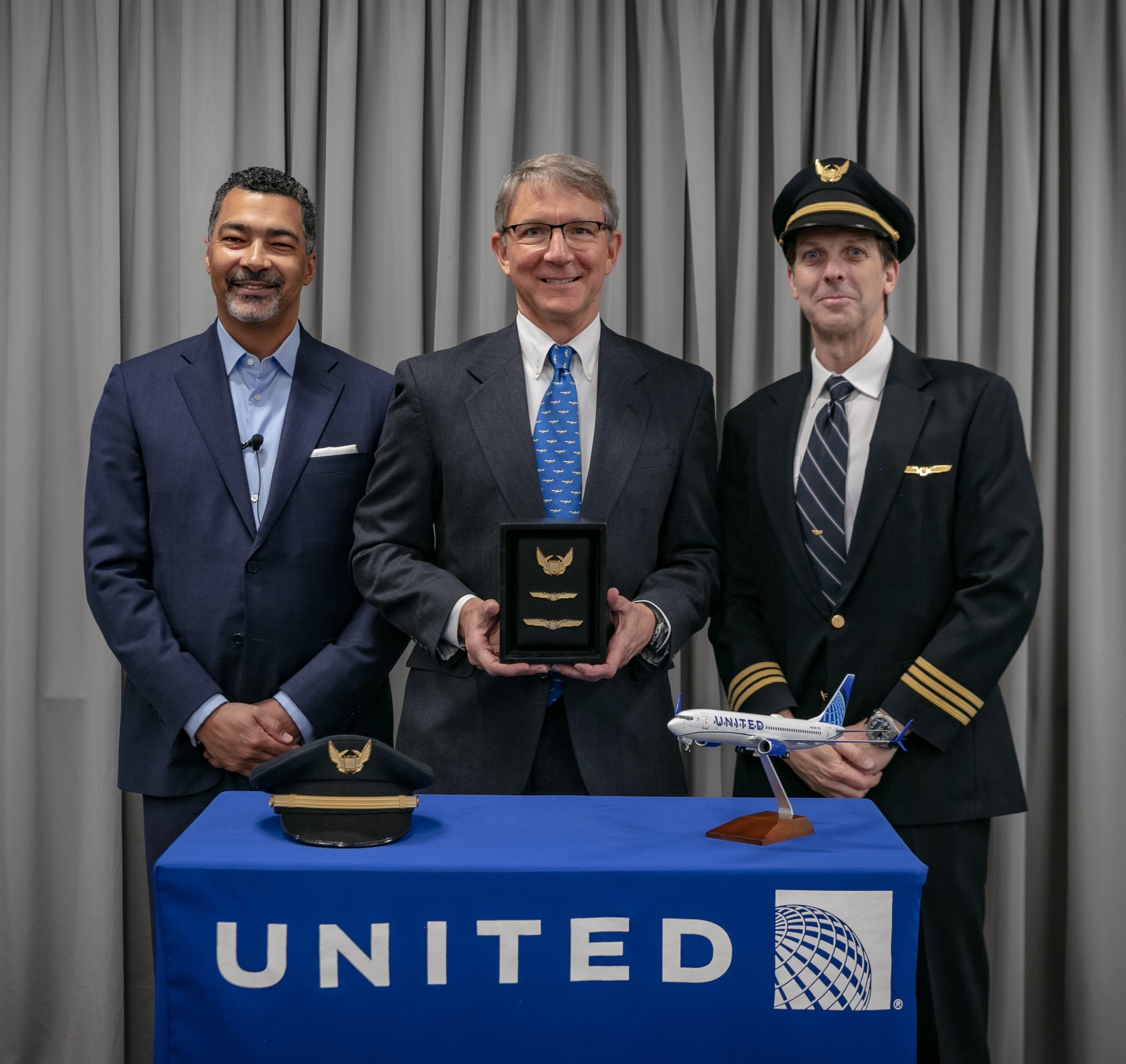 While every step in a flyer’s career is an important one, the final flight, or “fini-flight” as it’s known amongst aircrew members, is the capstone. When USAF pilots complete their last flight on their last day at a unit, they exit the plane to an immediate barrage of water as their family, friends and coworkers douse them with fire hoses. Champagne follows soon after as they celebrate the time they’ve had together at that unit.

Nicole A. Cashman, BS design & merchandising ’94, was recognized by the Philadelphia Association of Black Journalists with the 2021 Presidents Award. Additionally, Cashman was named on the list of 2021 Most Admired CEOs by the Philadelphia Business Journal, and the Philly Power 100 list by City & State magazine.

Terry L. Donat, MD, HU medicine ’91, was elected to a six-year term on the American Board of Facial Plastic and Reconstructive Surgery.

Eric Johnson, BS civil engineering ’11, MS engineering management ’20, project engineer at the engineering firm Pennoni, was recognized as the 2022 Young Engineer of the Year by the Delaware County Chapter of the Pennsylvania Society of Professional Engineers.

Robert Kudenchak, MBA business administration ’16, was named to the Building Design + Construction Top 40 Under 40 class of 2022 in the architecture, engineering and construction industry.

Rebecca A. Walker, RN, BSN nursing ’15, is the vice president of the Kevin John McAleese Memorial Foundation, which hosted its 3rd Annual Believe Gala in September 2021. 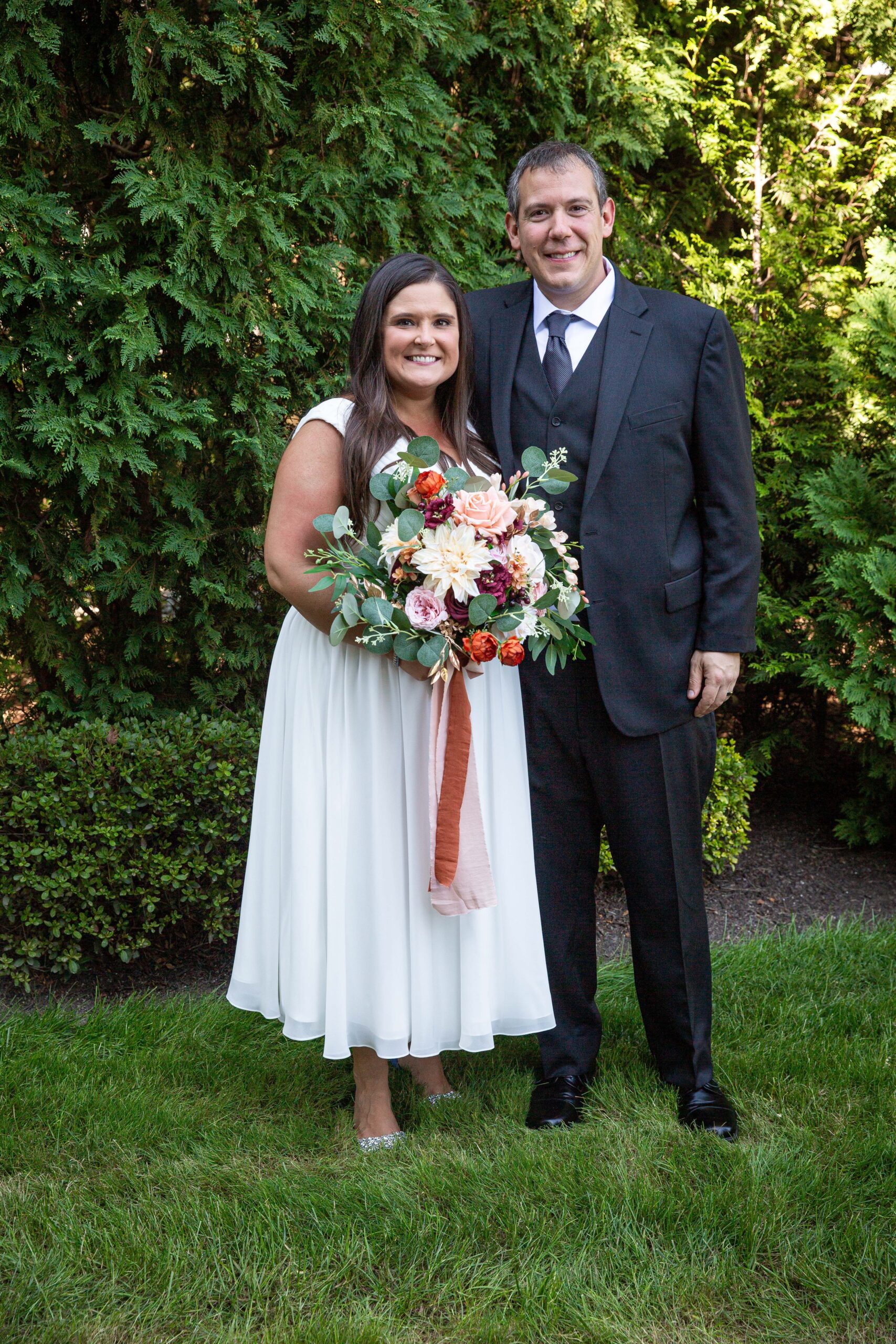