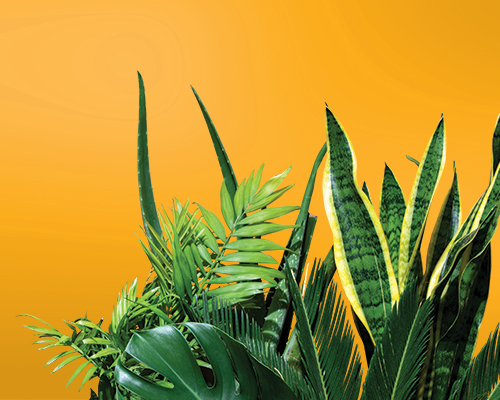 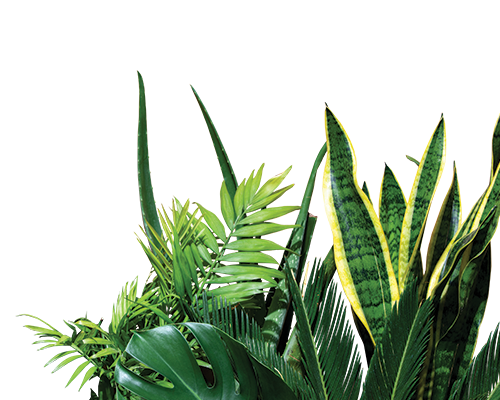 Potted plants are lovely, but claims about their ability to purify indoor air are vastly overstated, according to research from Drexel’s College of Engineering. Associate Professor Michael Waring and a doctorate student found that natural indoor ventilation dilutes concentrations of volatile organic compounds much faster than plants can extract them from the air. 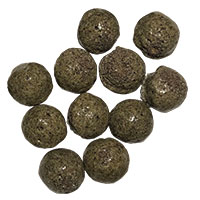 Researchers believe they have found a use for coal ash from coal-fired power plants that ends up in landfills. The waste can be turned into a special additive that makes concrete more durable and crack-resistant. “Not only does this help protect our natural environment but it will also help to improve our built environment,” says College of Engineering Assistant Professor and Principal Investigator Yaghoob Farnam. 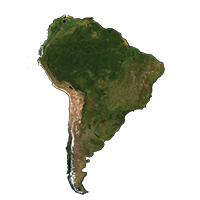 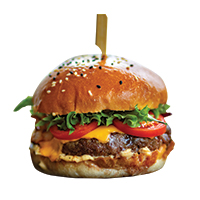 In a recent paper, Assistant Professor Chen Wang in the LeBow College of Business explored how, why and when incidental curiosity might influence unhealthy eating. Wang postulated that curiosity is a form of cognitive deprivation that triggers a motivation to seek reward outcomes like tasty, yet unhealthy foods. He asked 147 study participants about their food preference right after seeing a curiosity-inducing ad. Those who did not receive an explanation of the ad expressed a greater preference for unhealthy food. 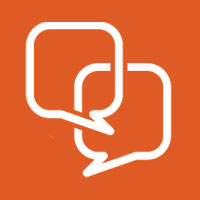 The National Institute on Aging awarded nearly $4 million to Laura Gitlin, Distinguished Professor and dean of the College of Nursing and Health Professions, and to her University of California colleague, to study the impact of an online platform called the WeCareAdvisor. The platform provides caregivers with education about dementia, daily tips for managing stress, and a systematic, nonpharmacological method of coping with negative symptoms. 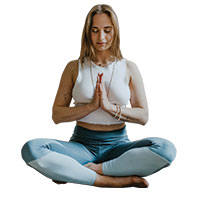 A study of 130 dieters by the WELL Center found that when the participants did not exercise, their risk of overeating in the following hours was 12 percent. But when they engaged in 60 minutes of exercise, overeating was just 5 percent. “These findings can help researchers to better understand when participants who are seeking weight loss are at risk of overeating,” says lead author and doctoral student Rebecca Crochiere. 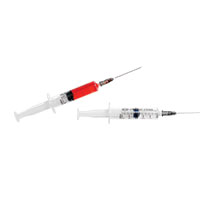 Are legislators keeping us safe from vaccine-preventable outbreaks? Researchers led by Assistant Professor Neal D. Goldstein from the Dornsife School of Public Health compared the number of vaccine-preventable diseases nationwide from 2010–2016 to the number of pro- or anti-vaccine laws introduced in the year following those outbreaks. They found that more anti-vaccine bills were more likely to be introduced, especially in places that experienced an outbreak.