Starting a Career on the Spectrum

Landing a job isn’t easy when you’re on the autism spectrum, but Jimmy McMonagle had Drexel’s Steinbright Center on his side. 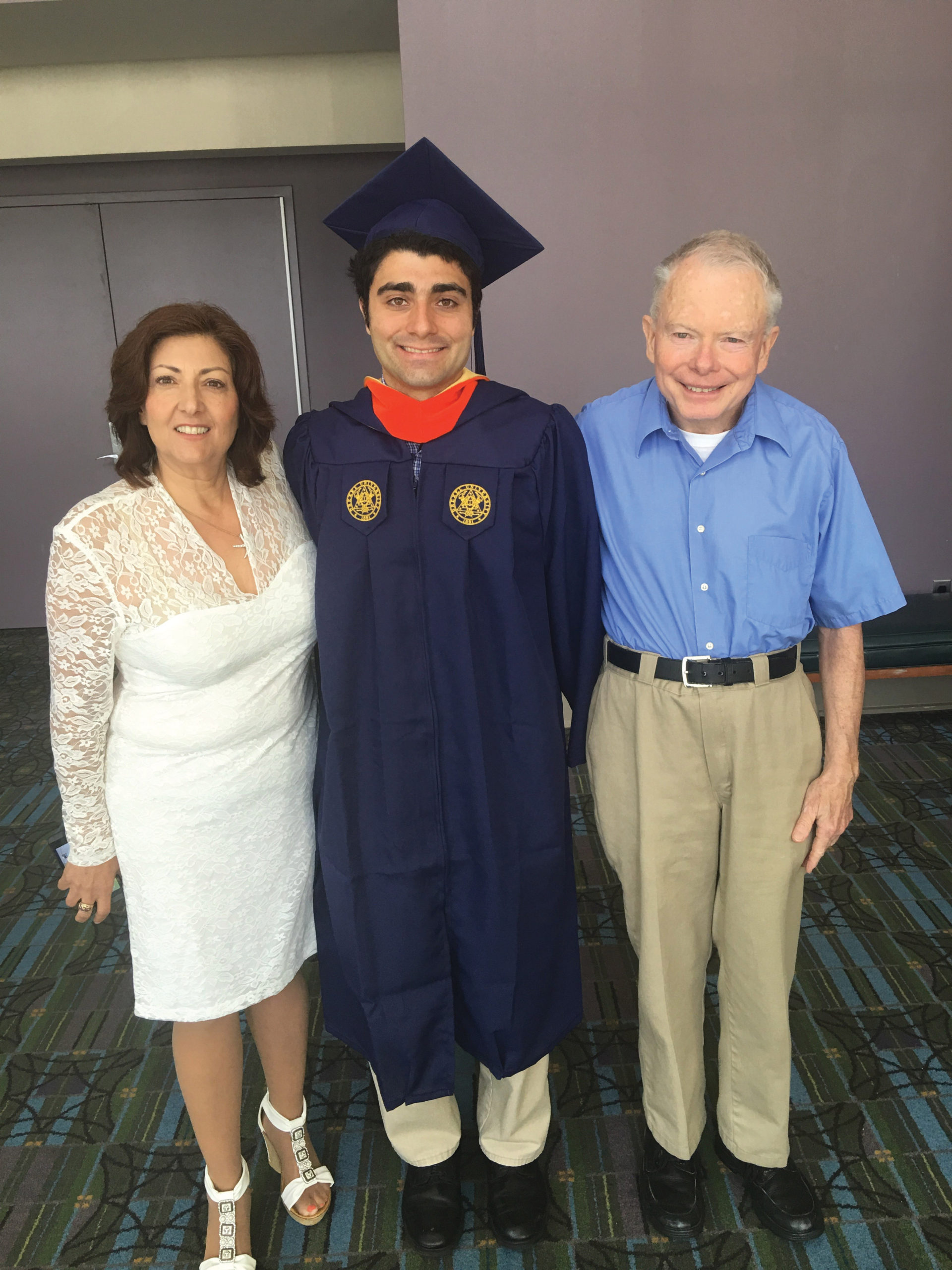 Starting a Career on the Spectrum

McMonagle with his parents Connie and Joe.

Once he sets his mind to something, mechanical engineer James “Jimmy” McMonagle ’16 is nothing if not persistent.

The Collingswood, New Jersey, 26-year-old is on the autism spectrum. In high school, McMonagle made the basketball team as a senior, even though he never played it before, by promising to work harder than anybody else. He brought that same dedication to Drexel, graduating with an impressive 3.63 GPA.

“He has a strong determination to do things once he has made up his mind,” says his father, retired schoolteacher and guidance counselor Joseph McMonagle.

Then in 2016, McMonagle faced a challenge that demanded a whole other level of resolve — getting a job. Ken Bohrer, graduate co-op adviser and career counselor at Drexel’s Steinbright Career Development Center, along with other center staff, helped guide the search that took two-and-a-half years. Finally, in April, McMonagle landed at defense and aerospace company BAE Systems as an AEGIS engineer in New Jersey.

“It was a happy day,” Bohrer says. “Jimmy didn’t quit. He didn’t give up. He seems to be unflappable.” Bohrer helped McMonagle make a résumé, find job openings and practice communications skills through mock interviews — month after month. “It became personal,” he says.

“I talk too loud for interviews,” McMonagle says. “I learned to talk softer. You always have to be positive and uplifting in an interview. I learned that, too.” He also took computer science classes at Rowan University and attended work readiness training programs.

Meanwhile, McMonagle sent out 100-plus résumés and got about 20 interviews — but no offers.

Ultimately, his persistence and the Dragon network delivered when a fellow classmate vouched for Jimmy. During the interview, McMonagle made sure to talk softer, stay upbeat. “I showed them I really wanted the job,” he says.