How Would You Run the City? 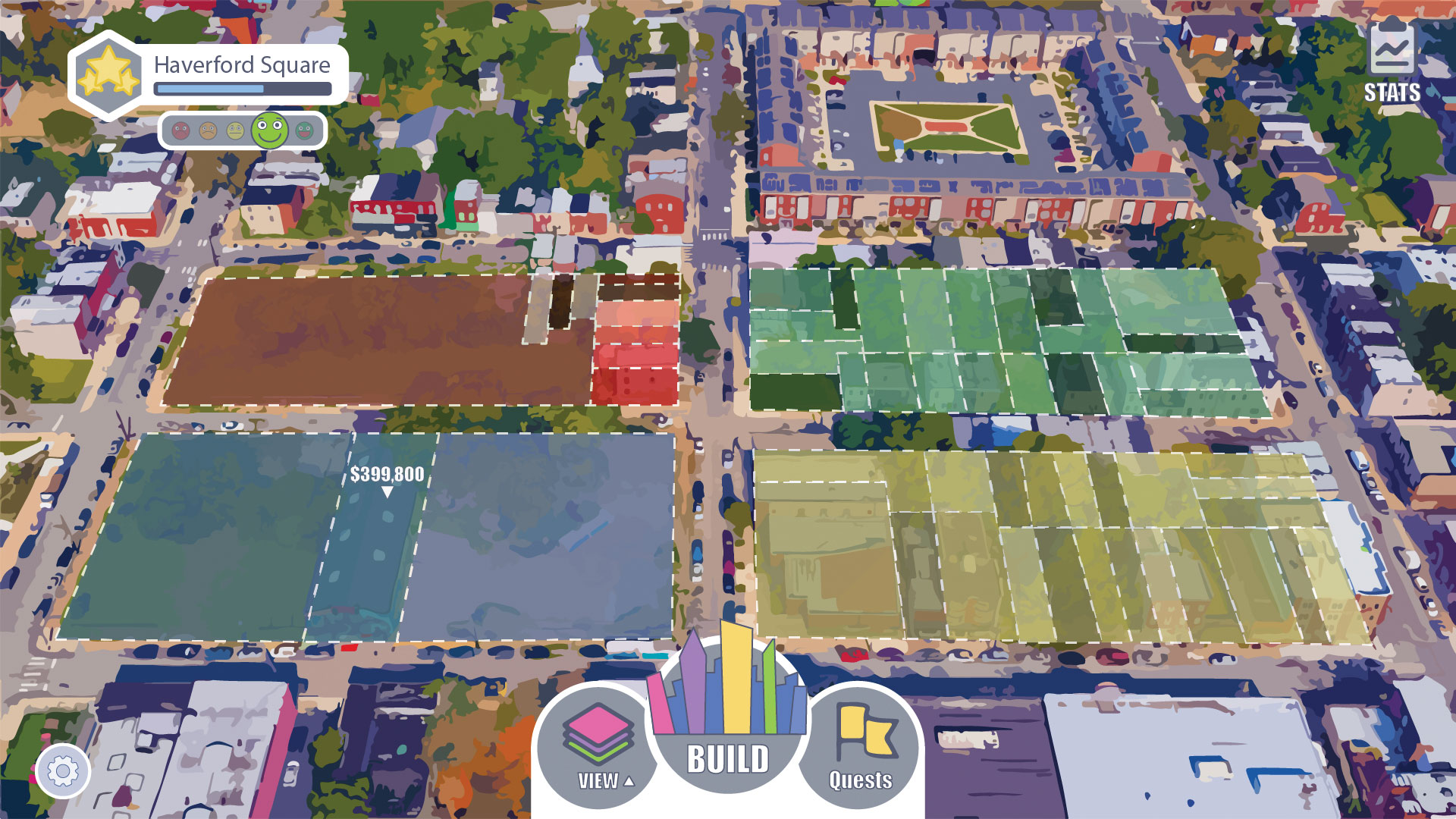 How Would You Run the City?

You’re the city manager, and a real estate developer offers to build a supermarket in your neighborhood. It would improve food access and create jobs, but it would also mean less space for affordable housing. What do you do?

This is one of the game scenarios players will face in Simulated Interactive Management of the City of Philadelphia (SIM-PHL), a new SimCity-style game created by designers from the Westphal College of Media Arts & Design with support from the John S. and James L. Knight Foundation’s Open Data initiative.

The game is set in the city’s Mantua neighborhood, an area adjacent to Drexel’s campus that is part of a national initiative to support and restore marginalized communities.

The city-simulator game uses public data, made available by the City of Philadelphia at Atlas. Phila.Gov, to inform residents about the impact that real estate development can have on rental rates, food distribution, crime, population flight, political struggle, gentrification and other forces that shape urban neighborhoods. 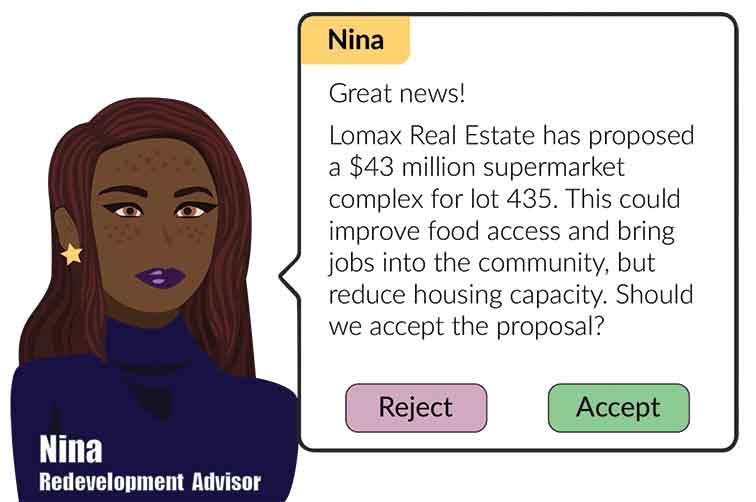 In SIM-PHL, you play the role of city manager, tasked with building a neighborhood of happy residents.

In the game, players face complicated decisions about zoning, housing, and the preservation of open spaces and historical sites. They will try to work for the good of the community while contending with challenges — all drawn from real-life incident reports in Philadelphia’s database — such as contested zoning, natural disasters and political pressure.

“These are all difficult decisions and they all have serious ramifications for citizens,” says project leader Frank Lee, who is director of Drexel’s Entrepreneurial Game Studio. “If by playing this game people gain a better understanding of the real effect of policies, they can become even more effective advocates for their communities.”

Lee is working with Gossamer Games, an award-winning Philadelphia game design company run by alumni of Drexel’s Entrepreneurial Game Studio, to release SIM-PHL for Android and iOS devices in 2021.